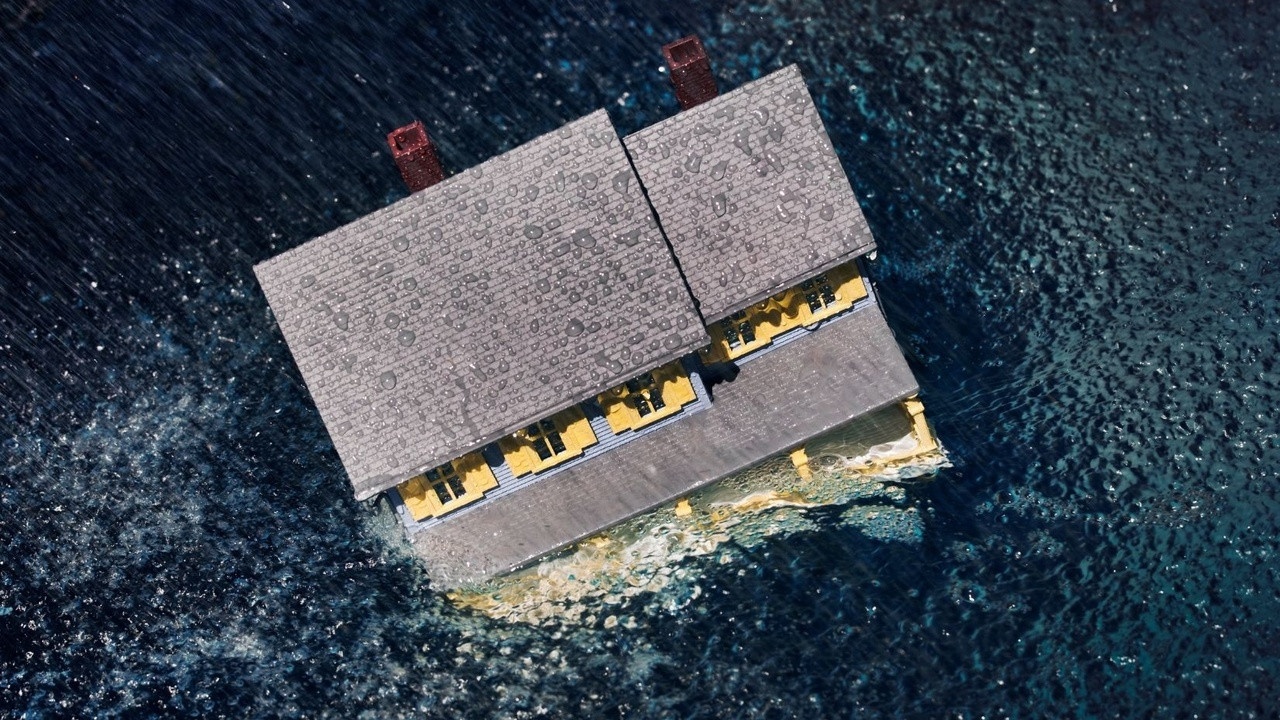 Housing is a great place to start when discussing and remediating our environmental impacts, as residential buildings, in combination with commercial buildings, are responsible for 36% of global energy use and 39% of energy-related carbon dioxide emissions annually.

The good news is that thanks to the green building movement, people are becoming more and more aware of the different ways in which we can minimize our environmental impact through design. For example, we can employ green building techniques such as rammed earth construction, passive housing, and passive solar.

However, designing for reduced environmental impact isn’t the only thing we should be considering when it comes to housing. On a global scale, humanity is experiencing the consequences of our environmental actions – climate change. We are seeing unusual and unpredictable temperatures, changing weather patterns, and more severe storms and natural disasters, as there is more energy in the atmosphere...

Finding our way with humane technology 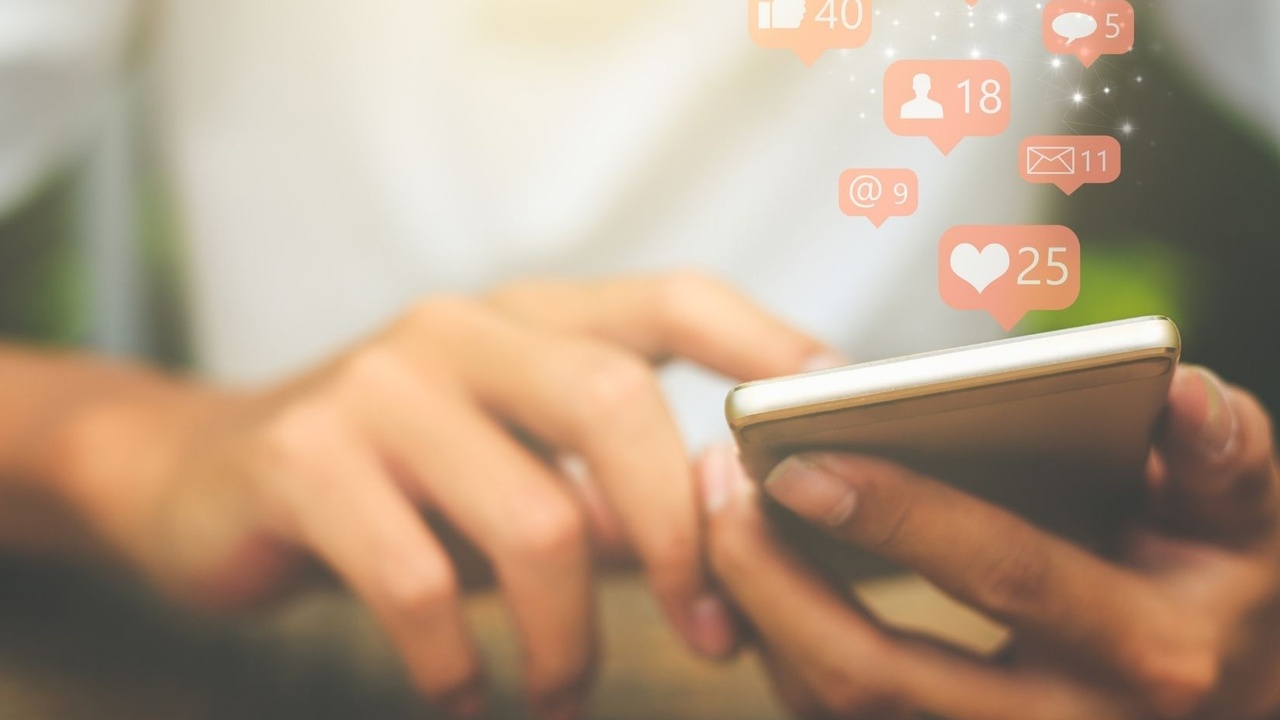 I’m sure for many of us it is difficult to imagine our lives without technology. More specifically, technological devices that connect us to the internet such as cell phones, laptops, gaming systems, computers, and tablets can often seem like lifelines. If you’ve ever caught yourself thinking “wow, what would I do without the internet?” you’re not alone.

It really does come in handy when you need to find a substitute ingredient when cooking or baking, get directions, want to learn more about a subject or topic you are interested in, and so much more. This very blog post wouldn’t be accessible without technology! So, there is no denying that technology is useful and can improve the quality of one’s life. 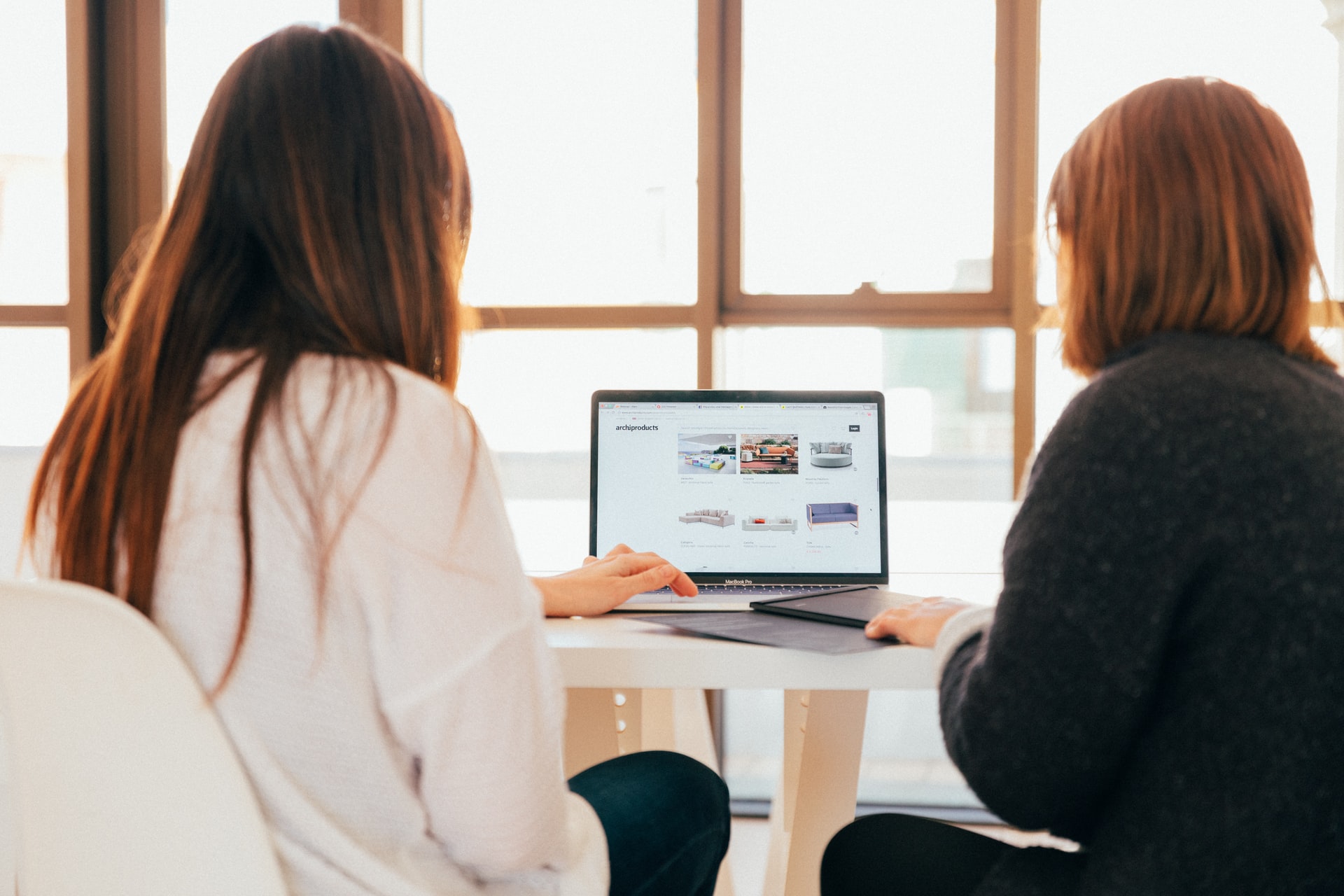 However, in many ways the internet is quite unregulated and can end up being harmful. Unfortunately, consumer technology is created in a way that doesn’t actually have the consumer's best interests at heart. This is what the Centre for... 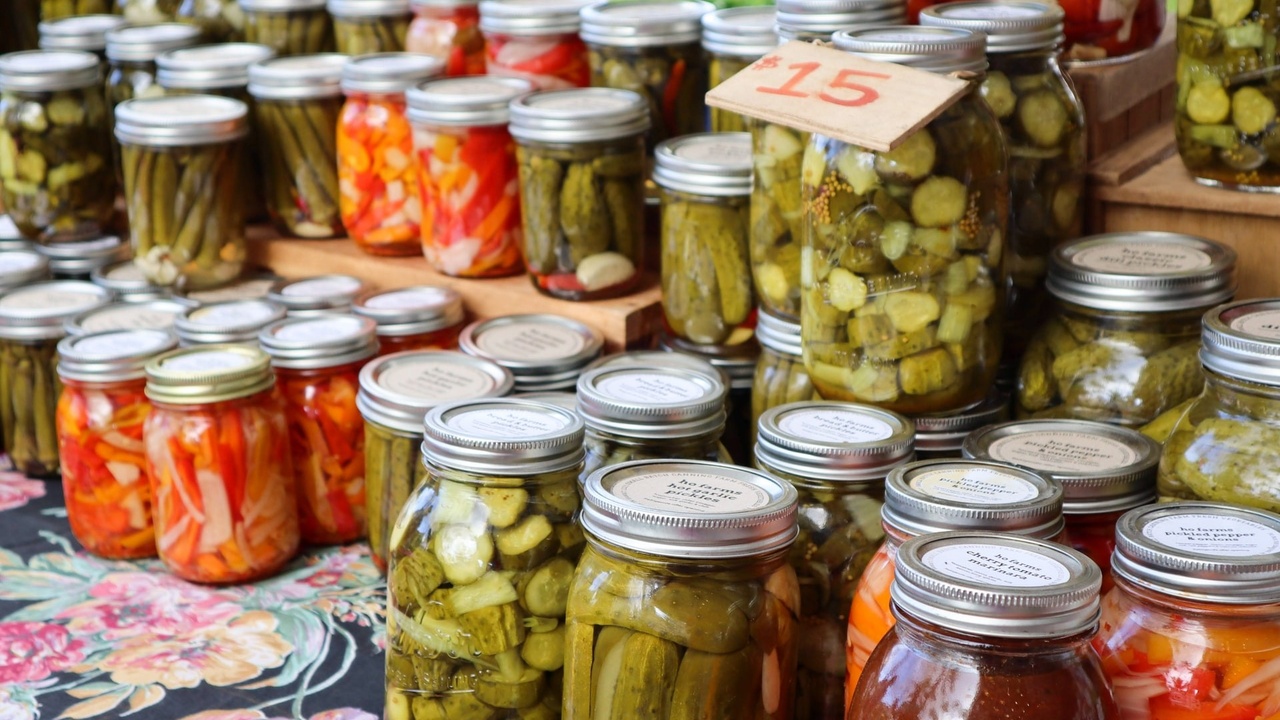 As much as many of us hate to admit it, here in the northern hemisphere summertime is coming to an end. In a matter of weeks, the weather will start to cool down, students will be going back to school, and fall will be upon us.

Although it can be sad to see summer go, there is plenty to be excited about as we transition into a new season! For those of us who have been cultivating our gardens, purchasing produce from farmer’s markets, or have family and friends with impressive vegetable and fruit yields from their gardens, the harvest is always something to look forward to.

There’s nothing like enjoying fresh and delicious produce that has been grown locally. Bonus points if you grew it yourself – it’s always a good feeling when your hard work in the garden pays off. 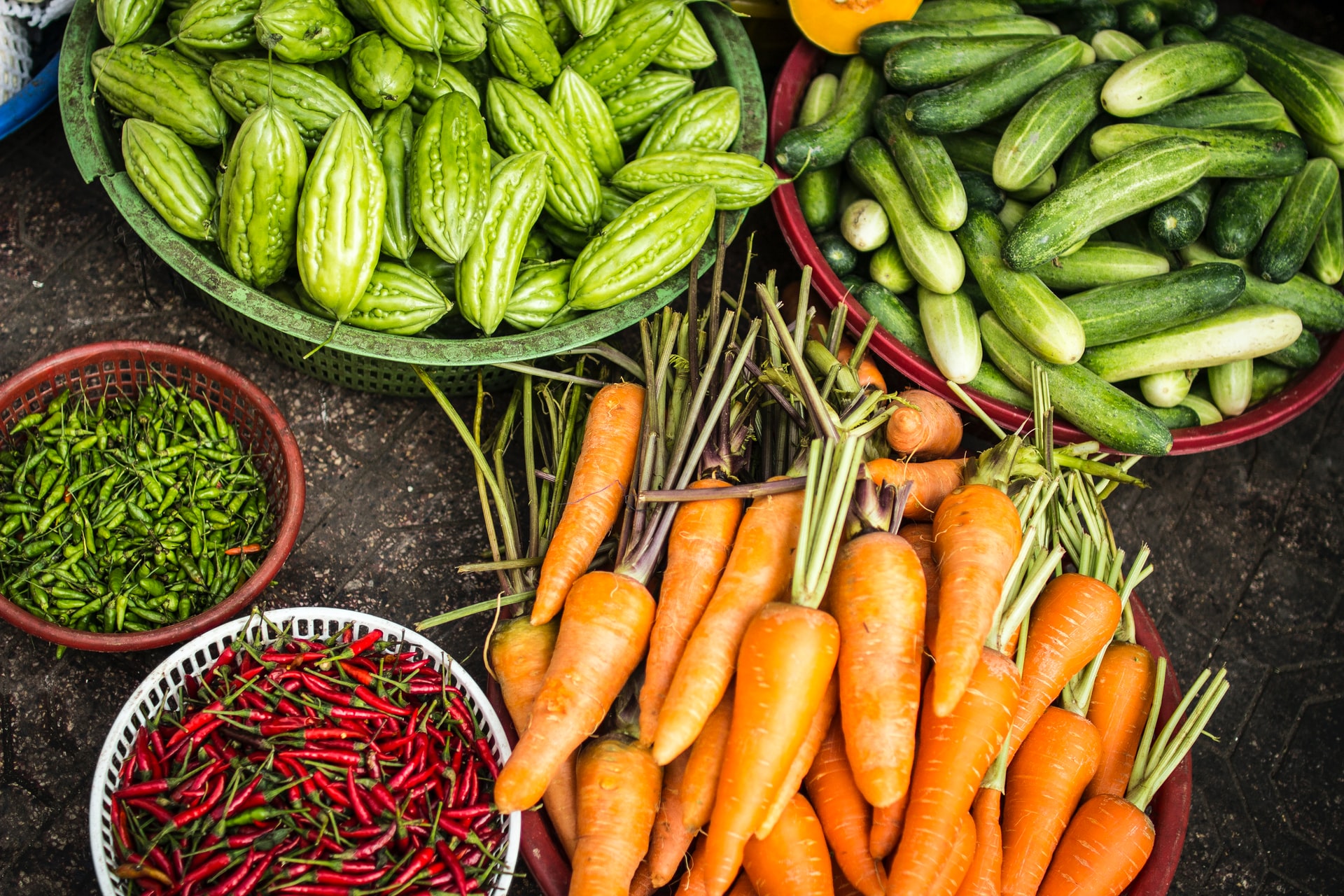 You might be wondering “what’s so good about local produce?” Well, locally grown produce is good for the planet, the local economy, and your taste buds. If you’re...

Bartering for the environment 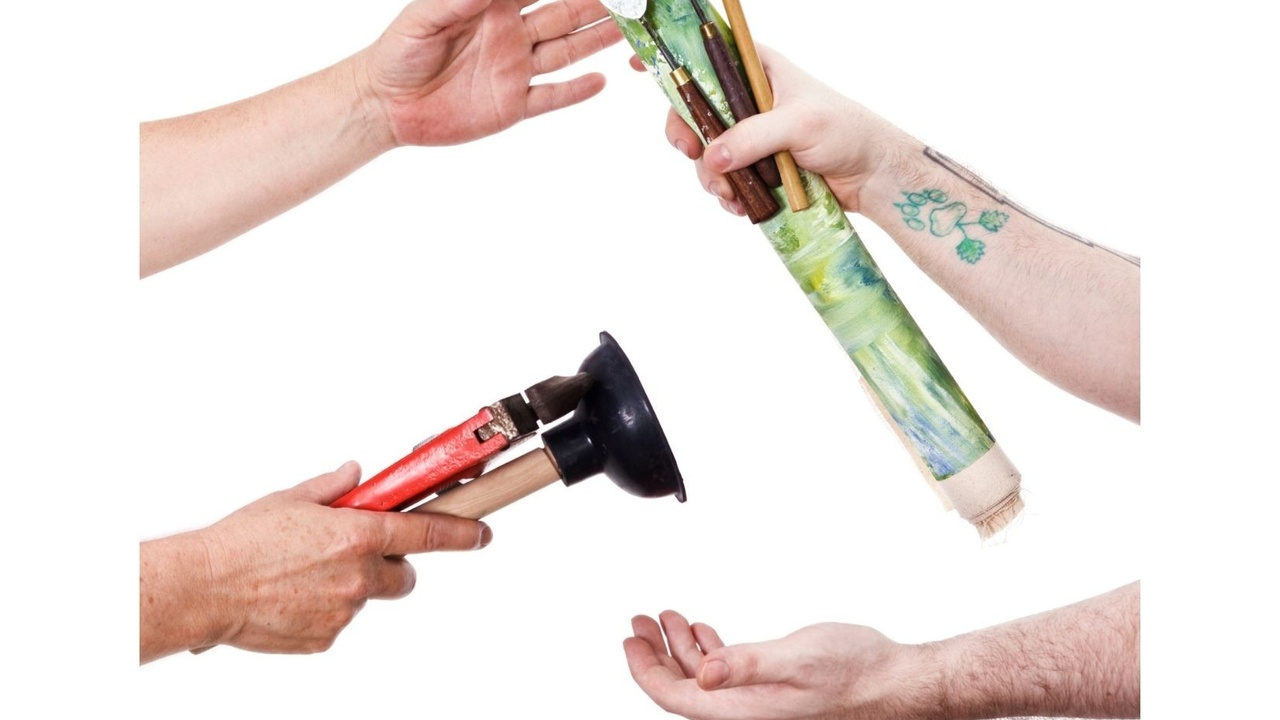 When we think of bartering, it is easy to think of it as an ancient practice replaced by modern currencies. Mesopotamian tribes are thought to have started the first bartering systems in around 6000 BCE to trade food, weapons, and spices. In ancient Rome, services were bartered for salt. Bartering is thousands of years old and precedes the use of money; however, it is still relevant and used today with many online sites available for anyone who has something to trade. But where does bartering fit in a modern society? And what makes it beneficial?

Bartering is a direct exchange of goods and services, without a money intermediary. It is a great way to participate in a sustainable and circular economy, and encourages the use of second-hand clothing, jewelry, and other items by creating a trading community, as opposed to being centred around a currency. Although it often does, bartering doesn’t have to involve goods. Services such as trade work, cooking and...

How to become a master composter 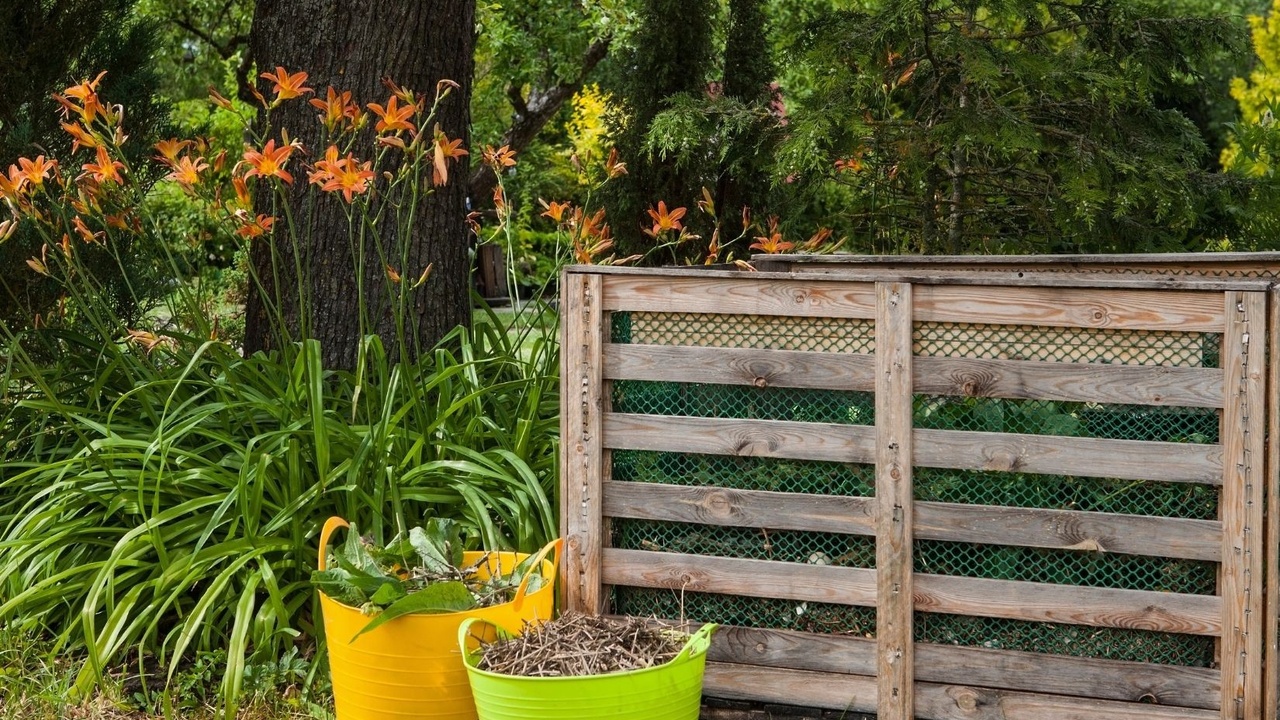 Composting is one of the most effective ways to keep household waste out of the landfill and create nutritious soil for your garden. Whether it be food scraps such as peels and stems or yard waste like grass clippings and fallen leaves, almost all organic material waste from your home can end up in your compost.

When organic material decomposes in landfills, methane gas is released due to lack of oxygen present during decomposition.  Methane is a greenhouse gas that contributes to climate change, so limiting the amount released is important. In a compost pile or a vermicompost bin, plenty of oxygen is introduced and materials can break down without the production of methane. If none of this is news to you, or if you are excited to learn more, becoming a Master Composter might be for you! 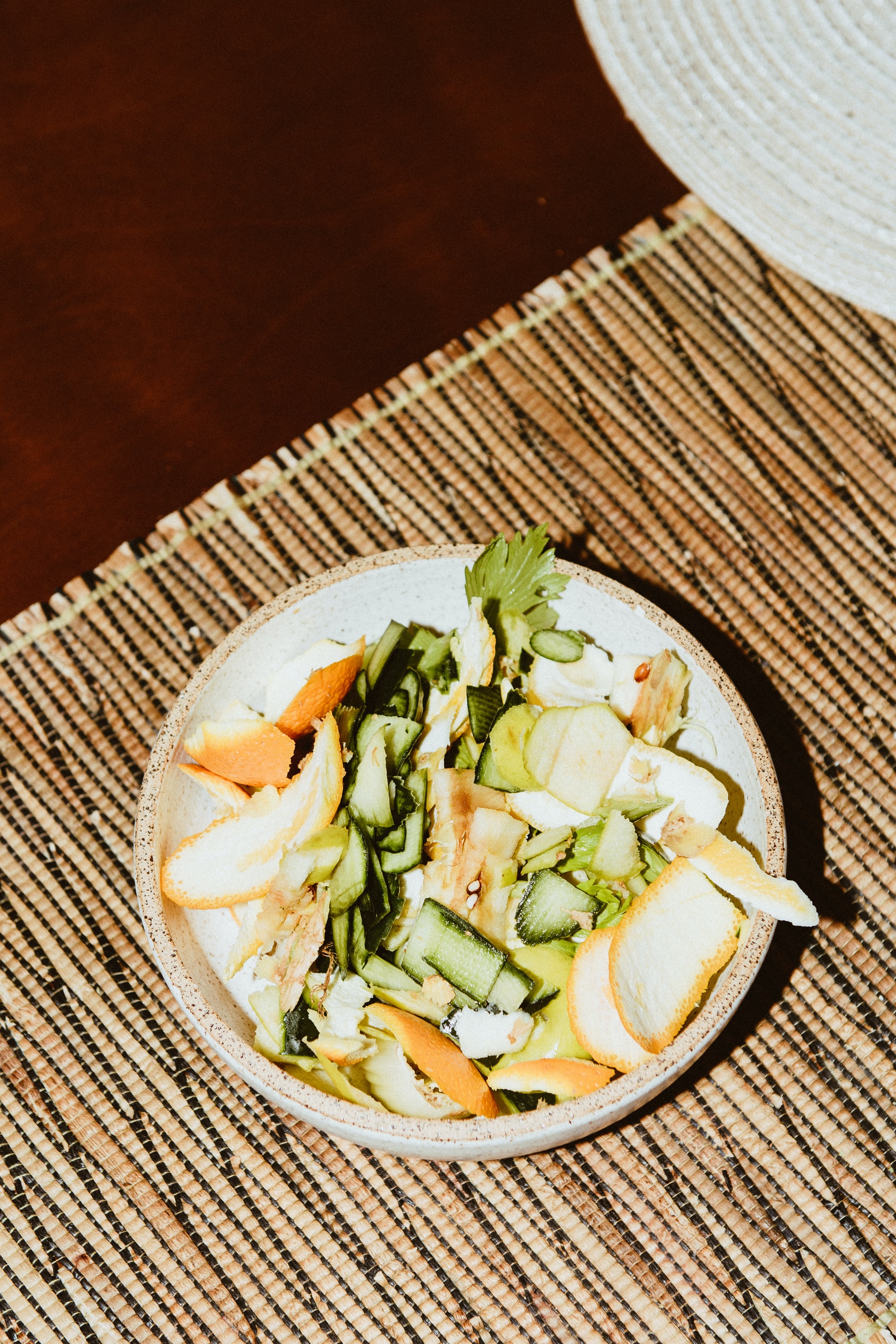 What is a Master Composter program?

Master Composter programs are programs that are set up to help you have all the tools that you need to be extremely successful in your composting projects...

How to make your coffee even better 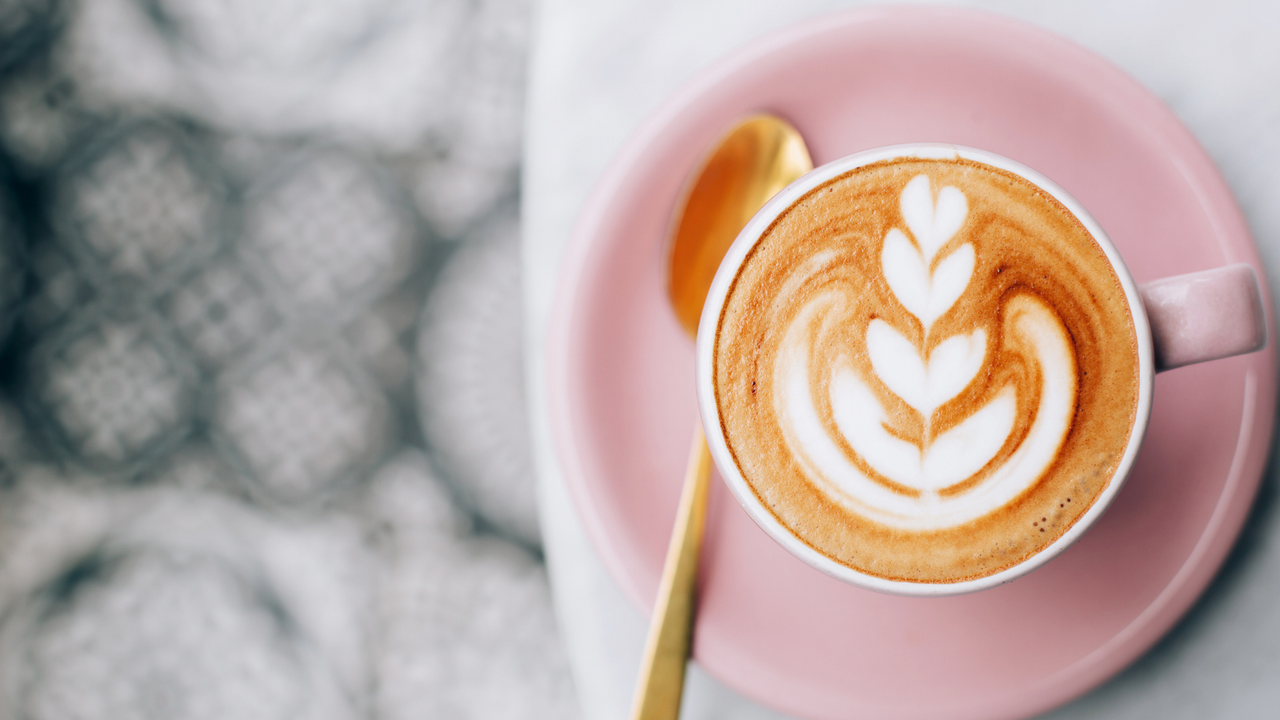 I confess that while I drink my herbal tea all day long, my morning treat is one really good cup of coffee. We all have those treats, and if coffee is one of your go-to choices perhaps it’s an iced cappuccino on a hot day or a morning dose of caffeine, it is worth considering if we can make coffee better.

With nearly 2 billion cups consumed every day across the globe, coffee is one of the world’s most popular drinks, and, according to Fairtrade, with 125 million people whose livelihoods depend upon it, coffee is also the most valuable and widely traded agricultural product. As with any industry this size, coffee production has significant environmental and social impacts, and it is important to remember that our beloved caffeinated beverage affects more than our sleep schedules. Your daily cup of coffee presents an opportunity to choose sustainability and start off your day with a positive impact on the world around you.

Navigating the world of sustainable coffee can... 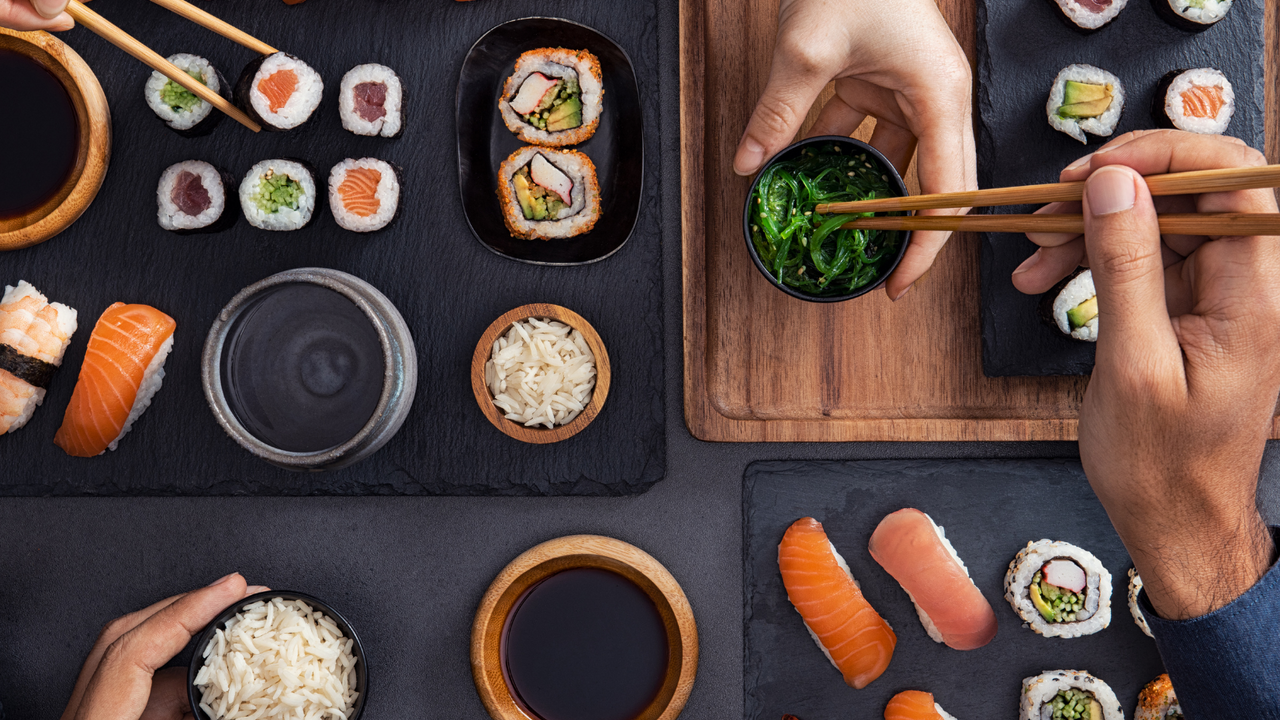 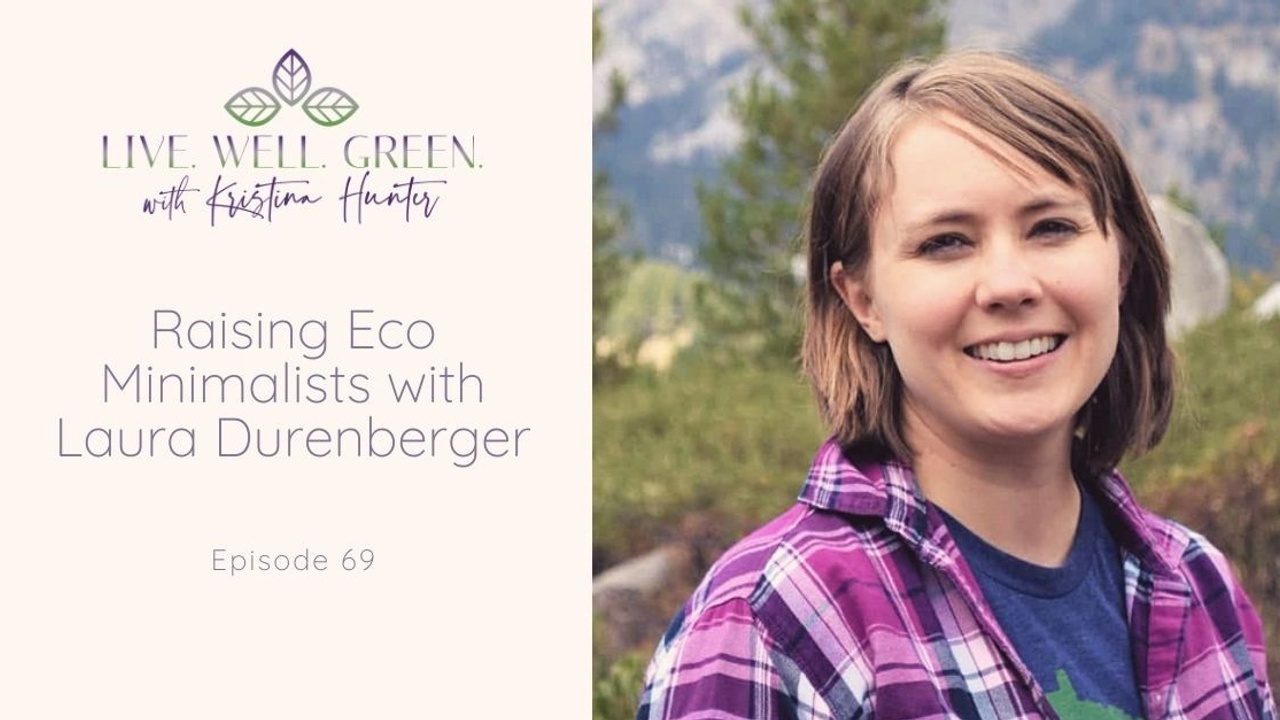 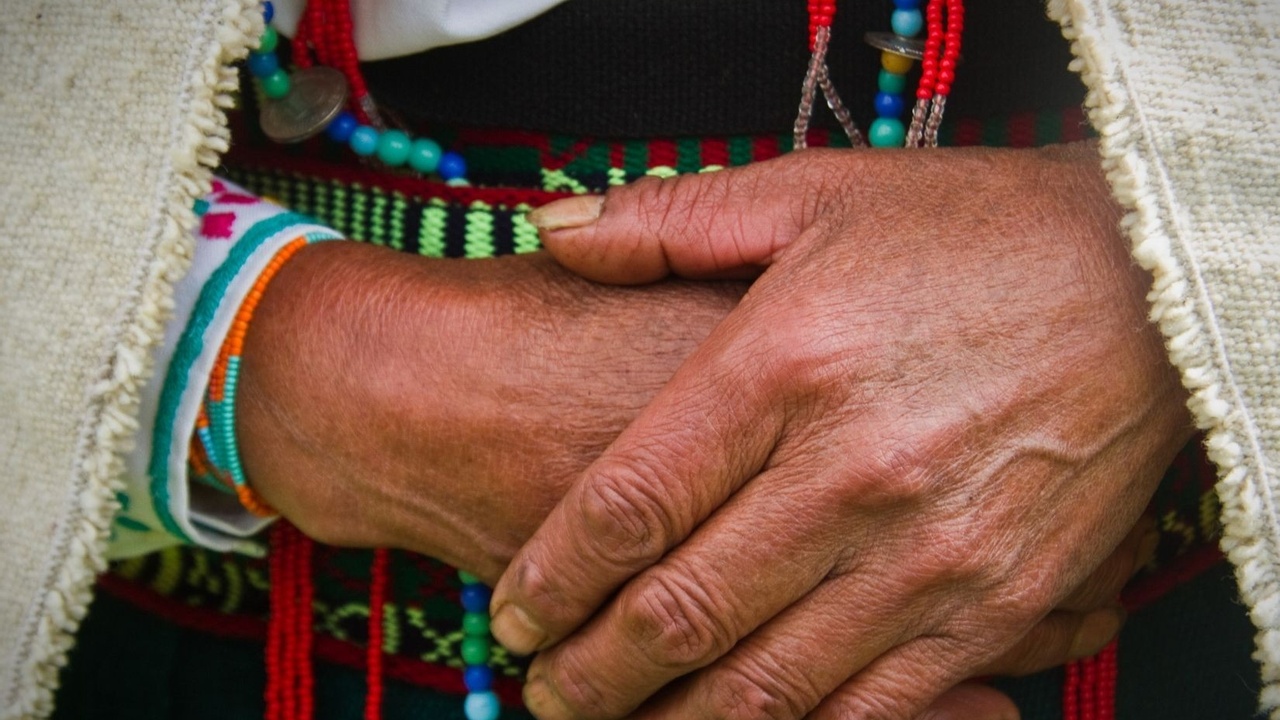 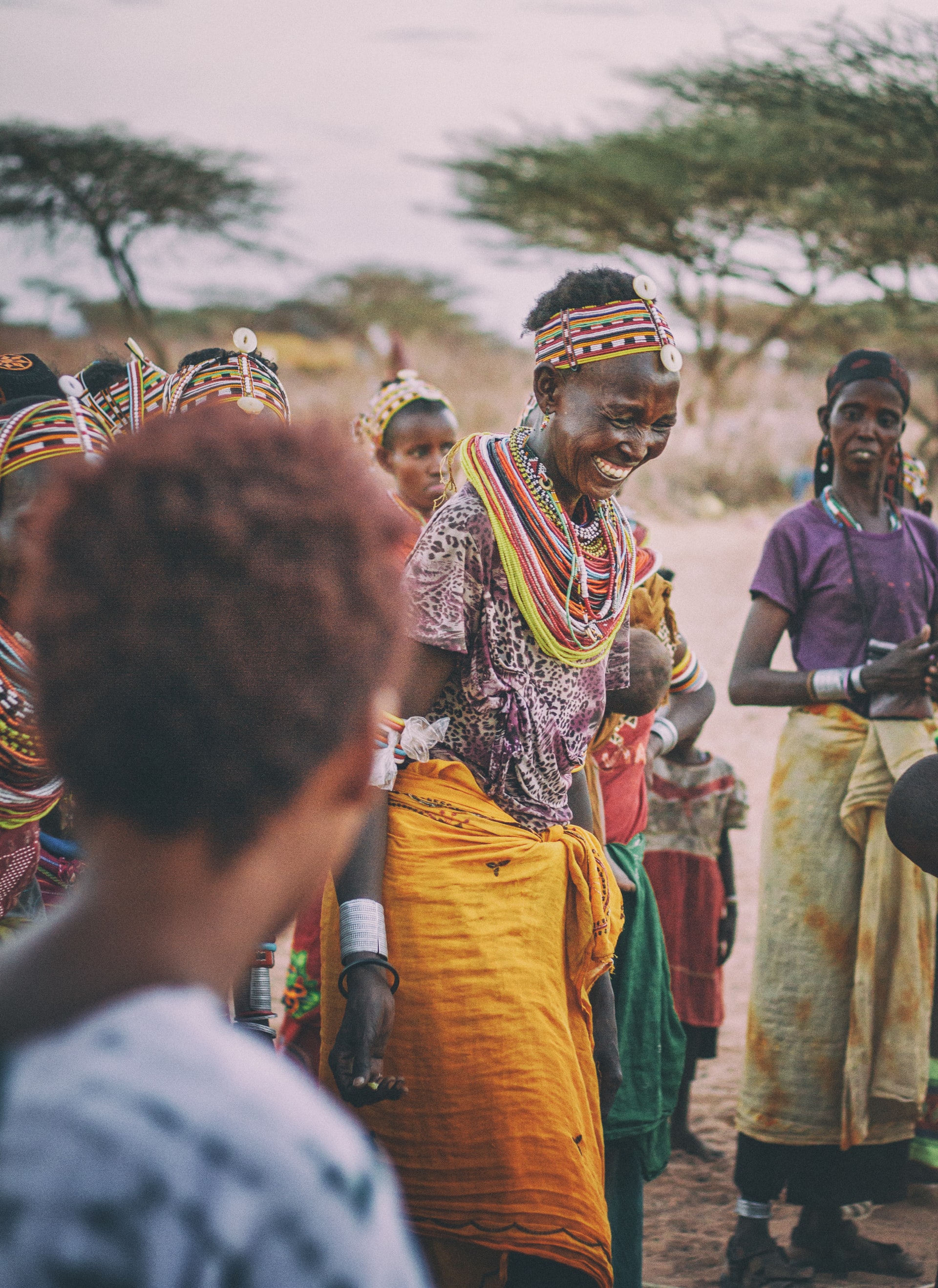 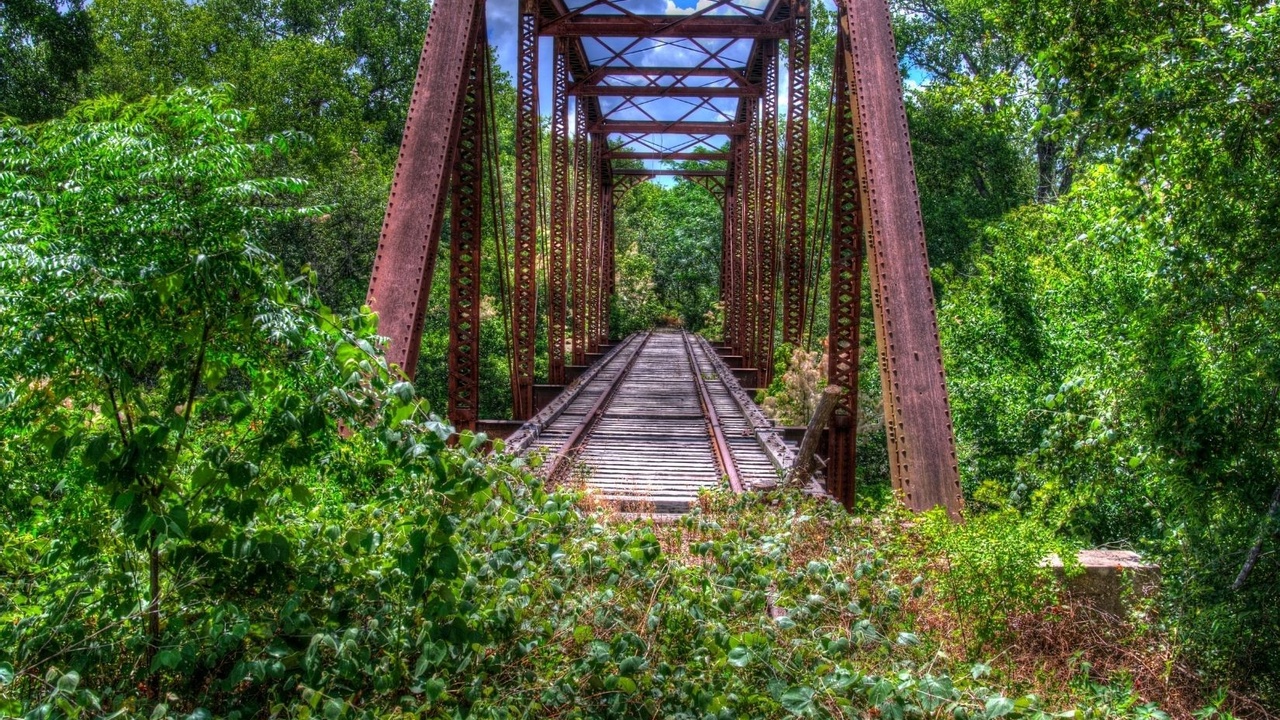 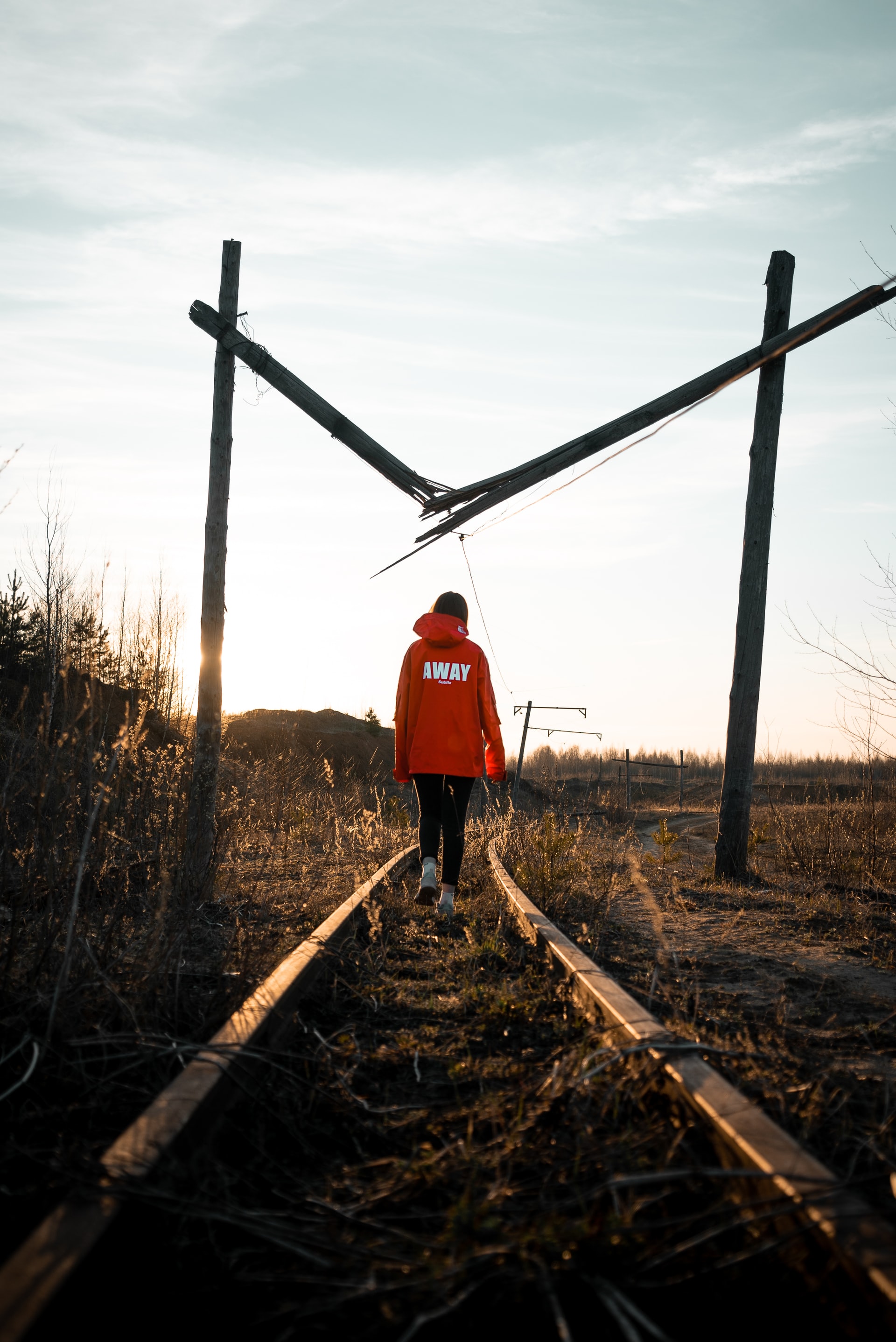