The Ups and Downs of the Sharing Economy 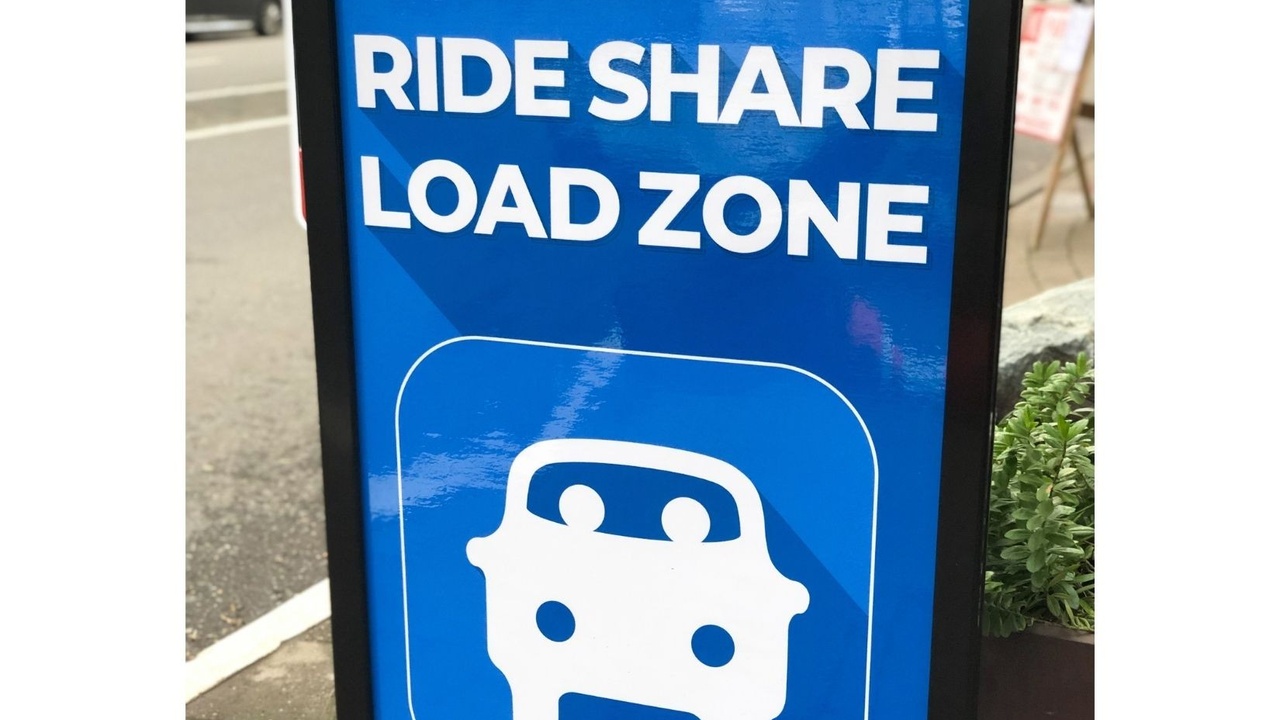 It’s funny, yes, we want to be independent as teens and young adults. That is what we strive for, and that is what older adults want to retain, right? And there certainly is value in independence, but are we forgetting that there is value in doing things together? We have evolved to form social groups for a reason...because collaboration and connection make our lives better and easier!

When we consider the aspects of independence that relate to owning things - like our space, but more importantly stuff, there are aspects of this trend that are deeply unsustainable. As we are collectively seeking to lower our footprint on the earth by living lighter, sharing material goods can be a great part of the solution!

Just think about all the unused power tools that sit in our garages and all the books we’ve purchased but probably aren’t going to read again. When you think about it, it really doesn’t make sense for every individual household within a community to own the same items, especially those things that you don’t use all that often.

In terms of environmental sustainability, individualistic living results in a massive waste of resources, as more items are bought and disposed of in a never ending cycle. Yet, we know that the planet’s resources are finite. And, in terms of finances, we are spending way more money than we should be.

Clearly, there is a need for us to change the way we are living. The good news is that people are taking notice of these issues and coming up with innovative solutions. Well…innovative might not be the right word, as the concept being drawn on is thousands of years old.

So, what exactly is the solution? Developing an economy of sharing! 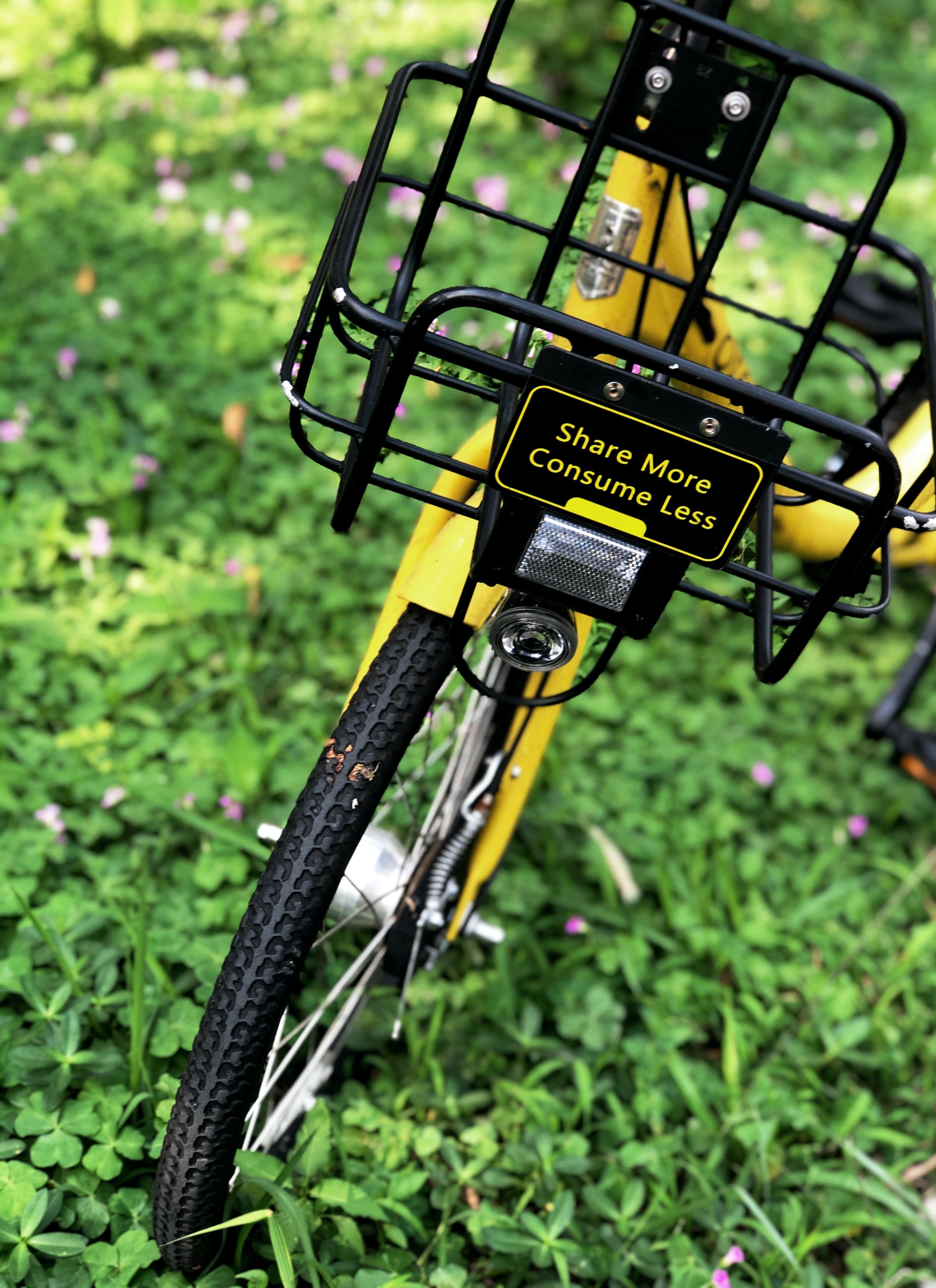 Although the term “sharing economy” is new, the concept definitely isn’t! Thousands of years ago, when humans were living a nomadic lifestyle, an abundance of possessions simply wasn’t feasible. Moving from one place to another forced us to share whatever we had. Even once humans began farming, allowing cities to develop and money to be the primary means of exchange, sharing was still quite common.

It wasn’t until very recently that people started feeling the need to own one of everything. It used to be a lot more common to borrow things from your neighbour, family, or friends!

The sharing economy is an economic system in which assets and services are shared between individuals. This system includes the shared creation, production, distribution, trade, and consumption of goods and services by different people and organizations.

The concept can be quite simple. Something as basic as giving your children’s outgrown clothes to another family or lending out your power tools constitutes being part of the sharing economy.

However, the concept of sharing resources and goods has recently become a bit more organized with different services, apps, businesses, and organizations that facilitate sharing. 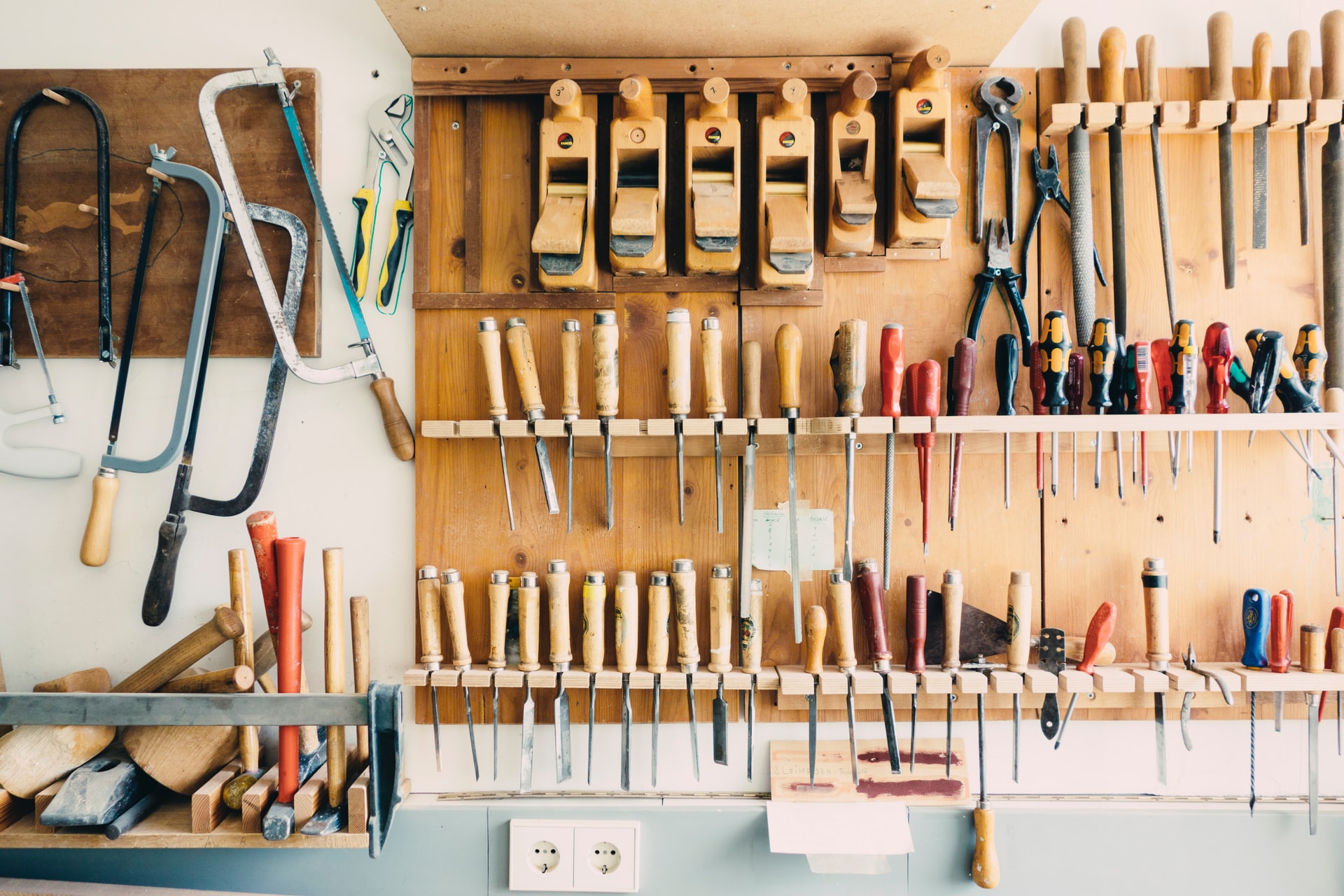 For example, tool lending libraries are a more formal and organized way of sharing tools within a community or neighbourhood. Tool lending libraries, which offer a wide variety of home and gardening tools, tend to be run by local government agencies or non-profit organizations.

Members of tool lending libraries often pay for annual memberships that may cost anywhere from 25 to 100 dollars, depending on the services provided. Members are able to check out as many tools as they need. Just like a book library, once a tool is checked out you are given a set number of days to borrow the tool.

Tool lending libraries are a great concept, as most of our home and garden tools are used only a few days each year - if even that often! (Hello leaf rake…). Of course, it’s a good idea to own the essentials, but it is financially sensible to rent out tools that are larger, expensive, and highly specialized. Plus, not having to worry about where to store all these tools is a bonus!

Car sharing is another cool example of how the sharing economy is helping the environment while creating solutions for people. We know that it’s not sustainable for everyone to own their own car. We also know that public transportation can sometimes be inconvenient. So, car sharing is the answer!

Car sharing is a form of car rental which allows members to “rent” out a car when needed. Car share vehicles are parked in designated spots throughout a city, and members are given a card or fob that allows the cars to be locked and unlocked, while the keys remain in the car at all times. 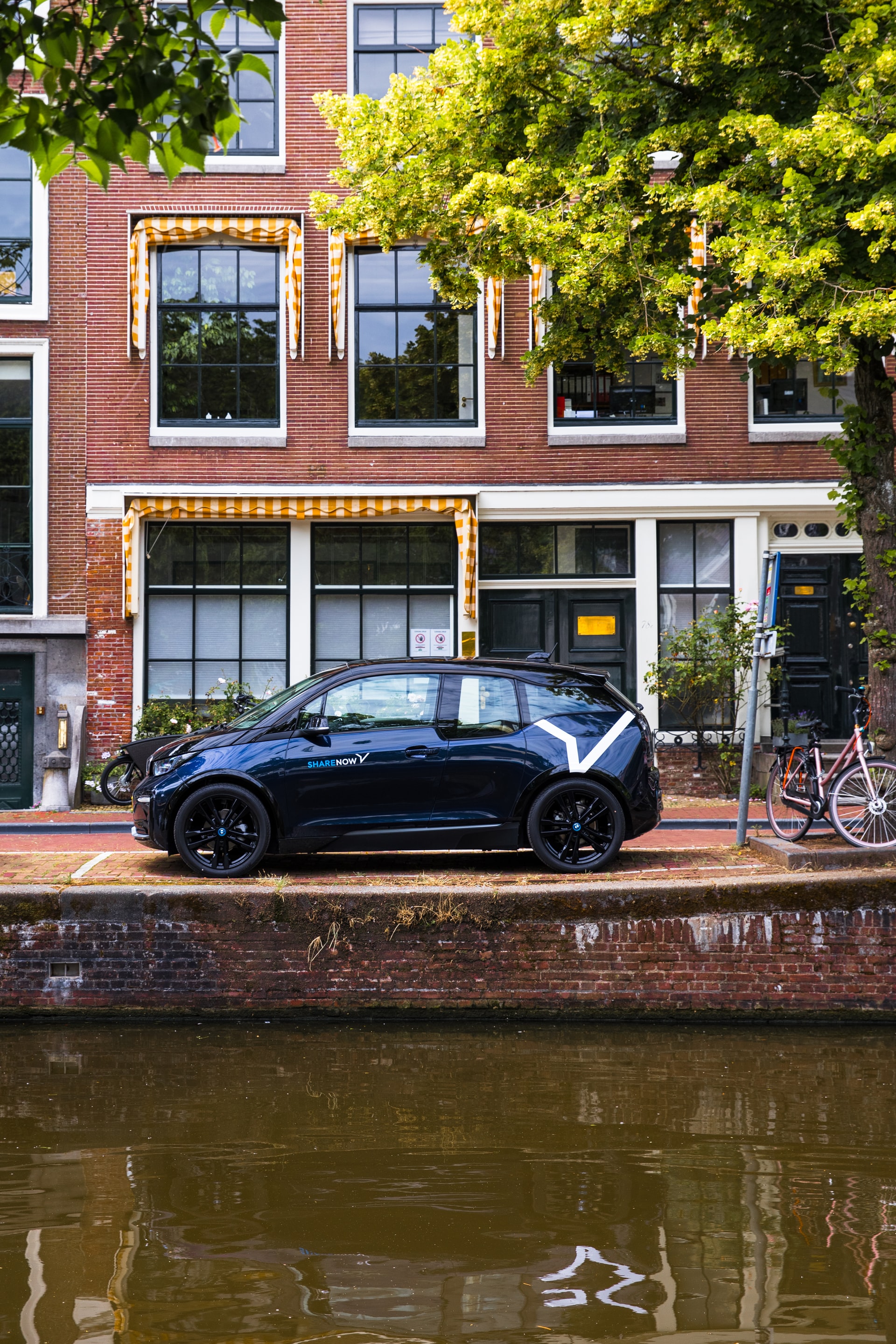 Car sharing is a great way to reduce your dependence on cars, as the amount you pay directly correlates with your usage.

Dangers of the Sharing Economy

For example, Uber and other ride hailing platforms are one of the most often cited examples of the sharing economy. While the concept fits with the idea of sharing resources between individuals, Uber drivers are actually quite underpaid, creating ethical issues associated with the company.

Uber argues that their drivers aren’t employees, therefore drivers are responsible for paying all the costs associated with their cars including gas, maintenance, insurance, and cleaning. With those costs factored into their hourly wage, Uber drivers end up making less than minimum wage.

And, from a carbon emissions perspective, one study found that Uber and similar ride hailing services actually have higher carbon emission per trip as the driver has to first come to you then takes you to your destination, adding distance travelled and thus emissions. 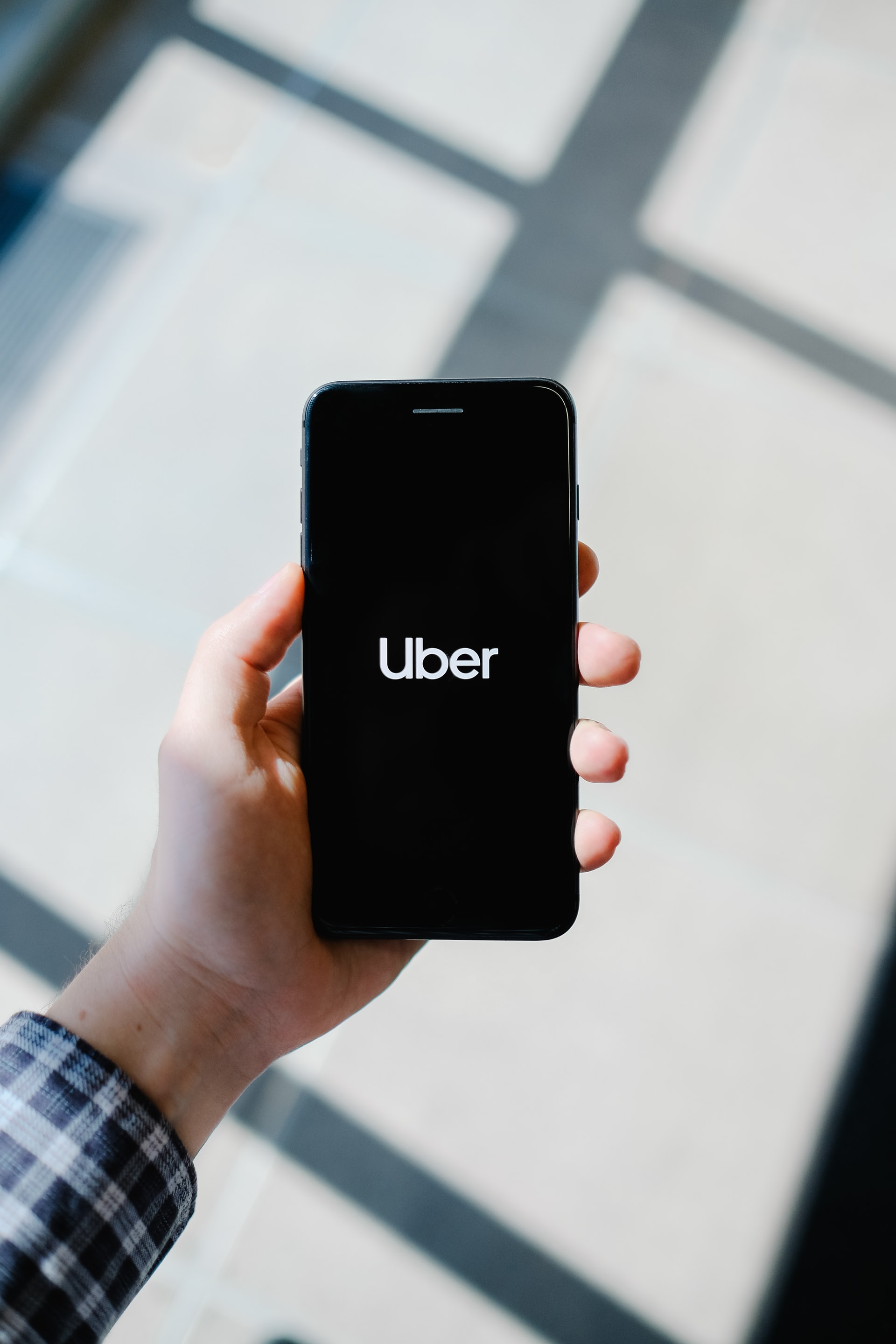 There is, however, true ride sharing that happens on other platforms that connect people to those who are already making a trip so they can share the ride - and the gas costs. This is a really useful model without the downside of ride hailing. For a deeper dive into these topics, and some great conversations about how to get involved in carshares, check out EP 40: Is Carsharing Right For You?

The trouble with Airbnb

In a similar vein, Airbnb has some ethical issues as well. Airbnb is a popular home-sharing platform that allows people to rent out their homes to vacationers. While Airbnb’s generate lots of money and business within neighbourhoods, they also cut into the supply of housing available for rent or purchase, especially at the more affordable end.

A large percentage of Airbnb hosts aren’t just renting out a spare room, they actually own multiple properties which they rent out all year round. This not only leaves less housing for others, but it also drives up housing and rental prices as supply is limited. Rising prices are a key factor in pushing out original residents, sometimes known as gentrification.

In addition, running an Airbnb like a hotel that is not being taxed or regulated in the same way can be really challenging for neighbours who have new people coming and going all of the time. And, this set up doesn’t help to build community as the home doesn’t have people living there who are interested in contributing to the community. Having residents connect to one another, volunteer at the local hockey rink or community centre is vital when we think about thriving neighbourhoods.

While sharing is a great thing, we have to be conscious of how these sharing systems can be exploited. With the right measures in place, we can avoid these situations and continue the tradition of sharing as a means of sustainable living. 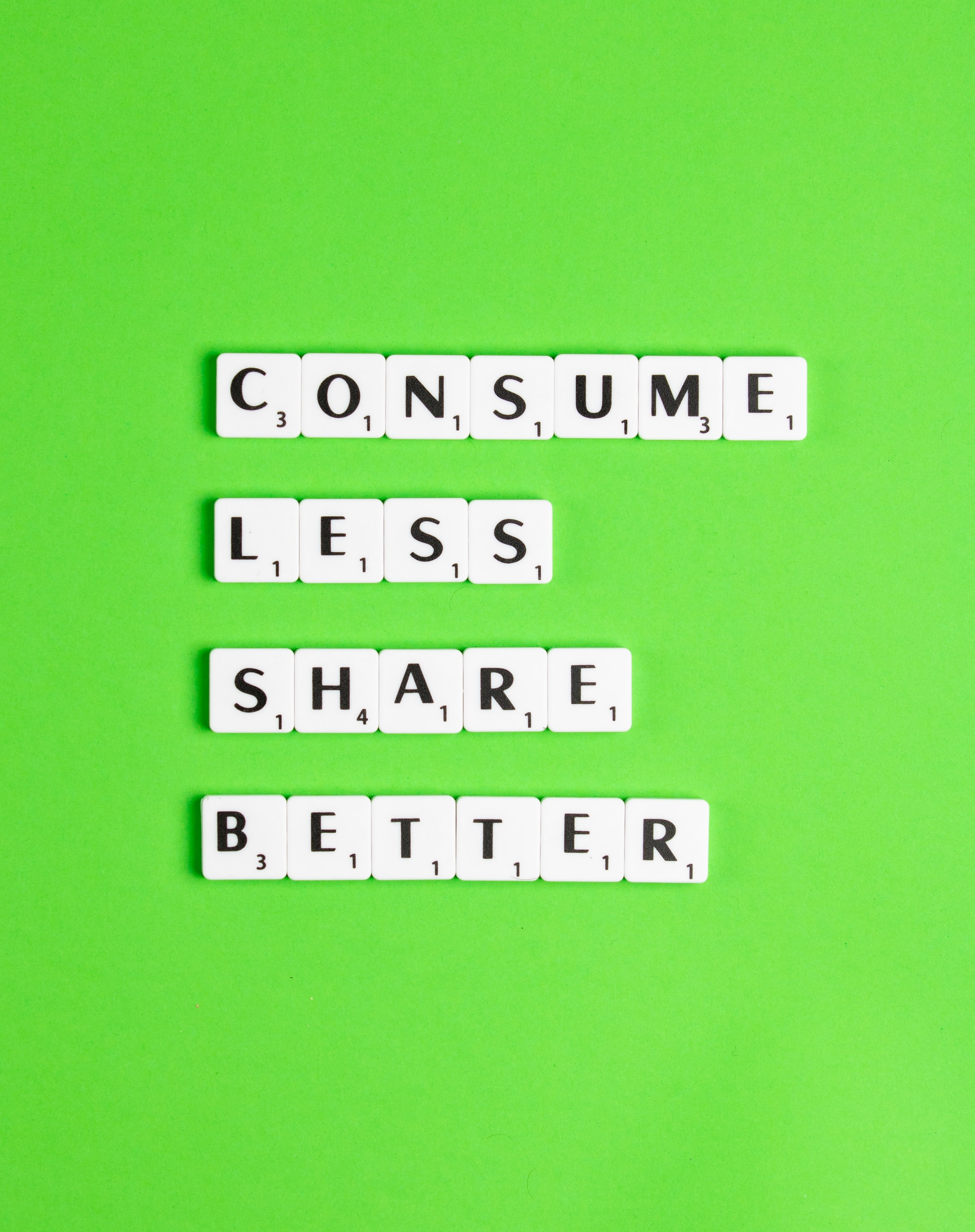 Send me a quick note letting me know how you are contributing positively to the sharing economy! Do you lend out your yard tools to a neighbour or perhaps jointly own some with friends and family? Do you seek to borrow or rent tools that you don’t often need, rather than purchase them? Let me know using the comment form. I love hearing from people who are making a positive impact!