Hygge - more than cocoa by candlelight 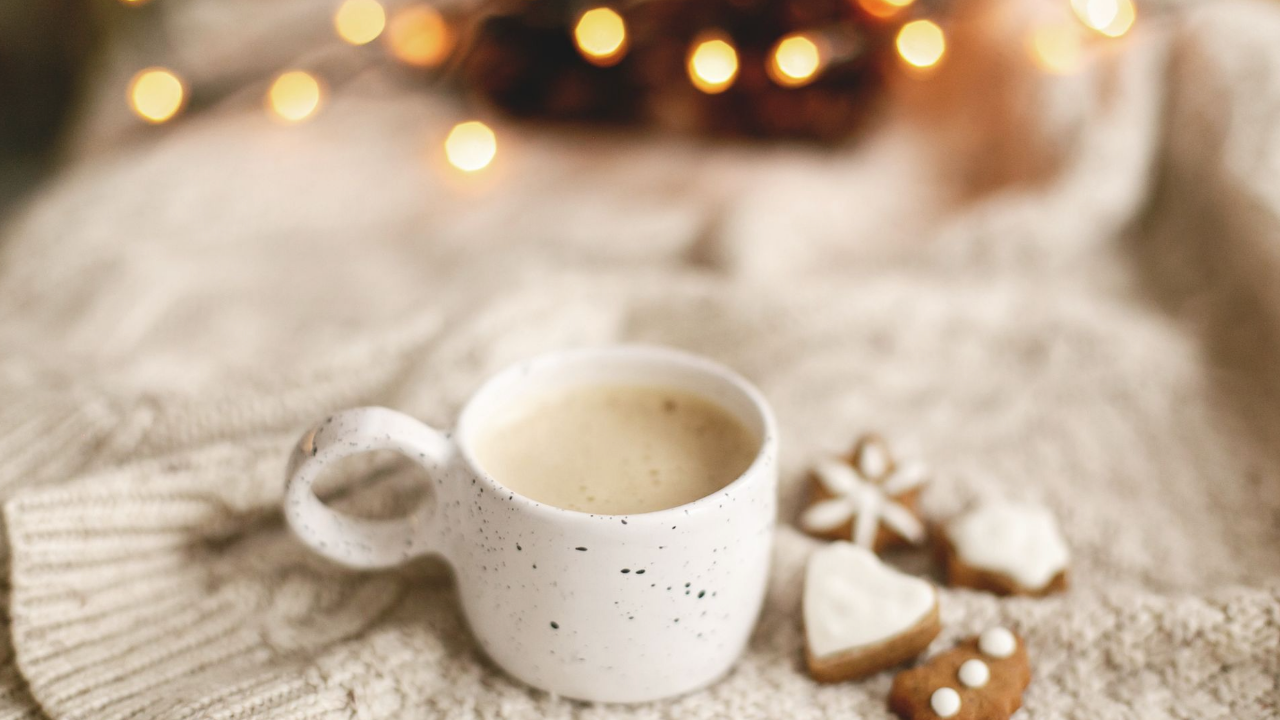 “Right now you have everything you need to be in bliss.” – Anthony de Mello

At one point or another, we have all experienced a feeling of contentment and gratitude for the small comforts in our lives. This warm and fuzzy feeling can be described by the Danish word “Hygge.”

After much publicity around the word, hygge has been recently adopted into the English language. It is defined by the Oxford Dictionary as “A quality of coziness and comfortable conviviality that engenders a feeling of contentment or well-being.” Although there is no direct English translation, the concept and feeling of hygge is a useful lesson that we can learn to foster.

Being able to assign a word to this feeling can help us appreciate, take notice of, and make an effort to incorporate more hygge into our lives! 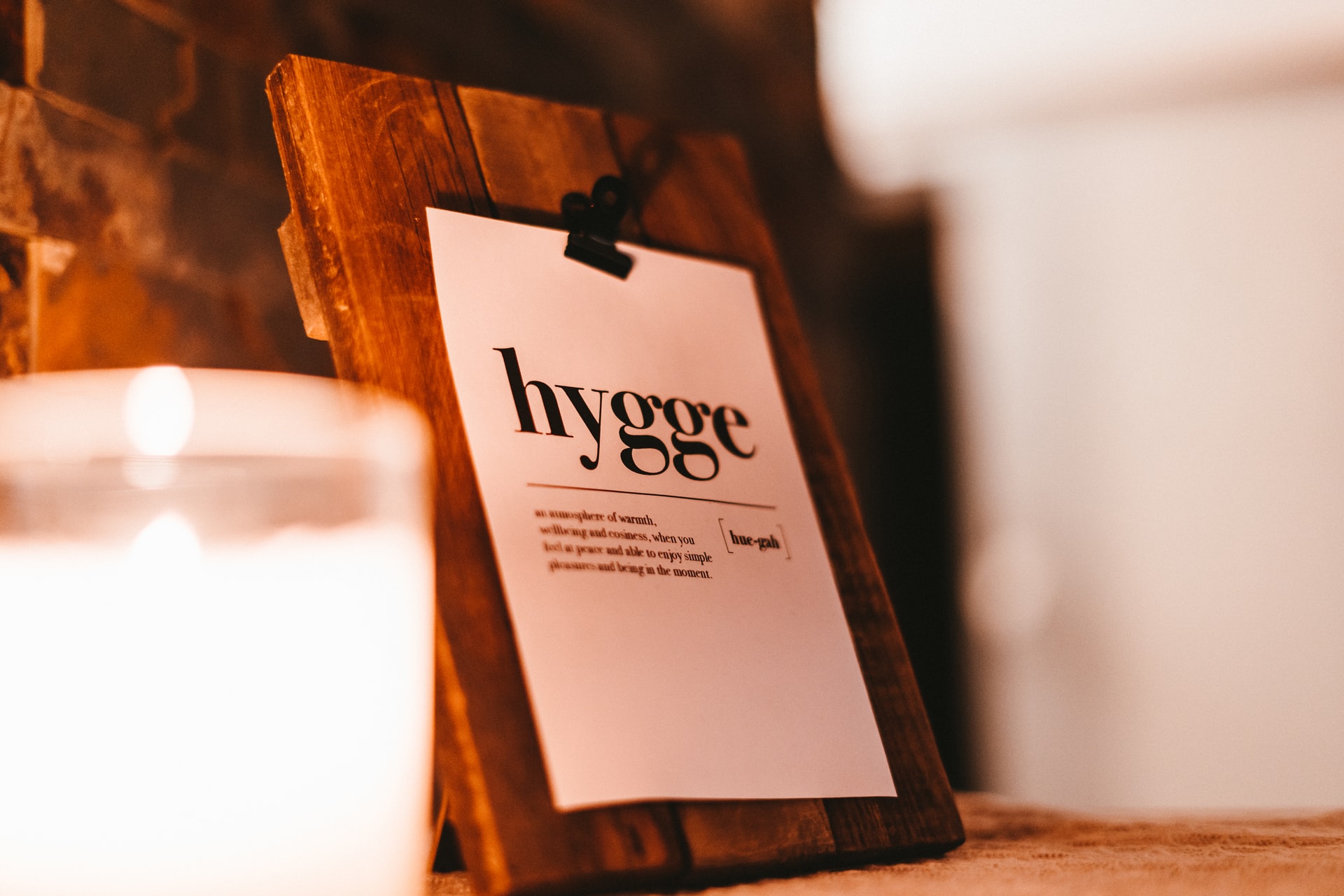 The word hygge has been a part of Danish culture since the 19th century when it first appeared in writing. Hygge can be used as an adjective, a noun, and a...

The simple way to enhance your life 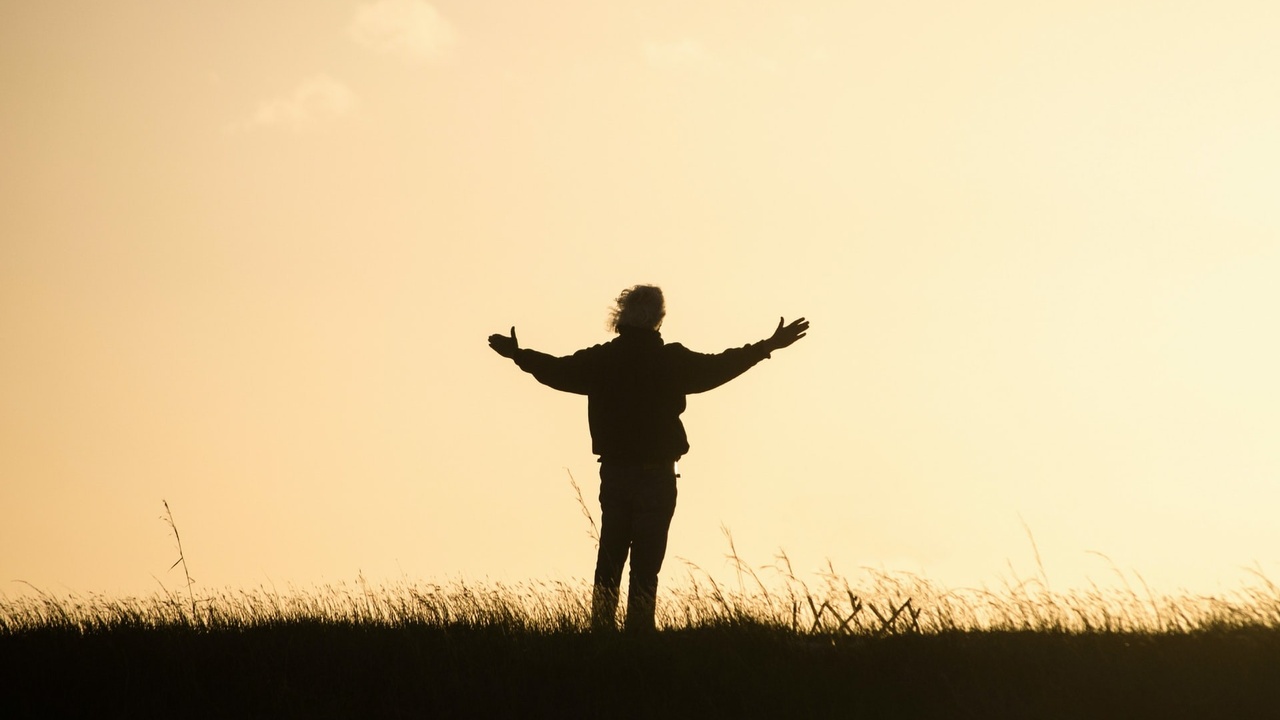 “Joy does not simply happen to us. We have to choose joy and keep choosing it every day.” - Henri Nouwen

The practice of gratitude has proven to have a substantial impact on the wellbeing and happiness of individuals who consistently express thankfulness for the things and people in their lives, no matter how big or small.

It is important to keep in mind that nobody’s life is perfect. We all experience negative emotions and difficult circumstances but being able to acknowledge the things you are grateful for is an important part in helping you overcome your struggles and feel content with your life.

In fact, one of the best ways to identify your gratitude is by visualizing your life without the positive events that you have experienced. By imagining the absence of these events, you will be able to develop an even stronger appreciation that they did in fact occur and are present in your life.

How you can express gratitude

In expressing gratitude, you will be able... 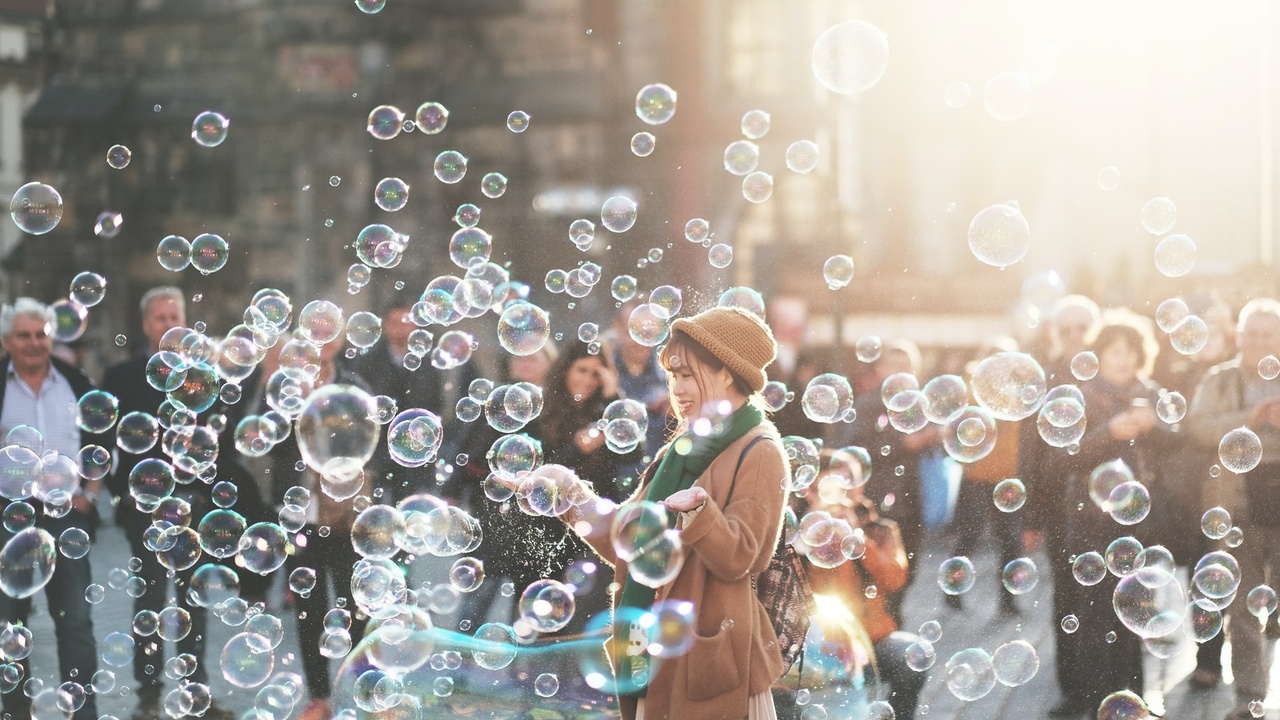 Sometimes it seems like western culture is obsessed with happiness. Perhaps you know people who are almost like adrenaline junkies chasing their happiness. But I think a big part of the problem here is that we have a poor understanding of what happiness is and that leads us to pursue what is inherently fleeting.

So, if you really want those good feelings on a long-term basis, regardless of what life brings us, that is possible, but we need to revise the way that we define happiness.

It can be hard to know where to begin when we try to define happiness. With so many different definitions out there, and the highly personal aspects of the concept of being happy, defining the word happiness presents a unique challenge.

It is also important to understand the meaning of a few other terms within the context of happiness and greater overall wellness to better understand what we mean when we say we are happy, and what we are really seeking in our quest for overall wellbeing.

Why does gardening make us happy? 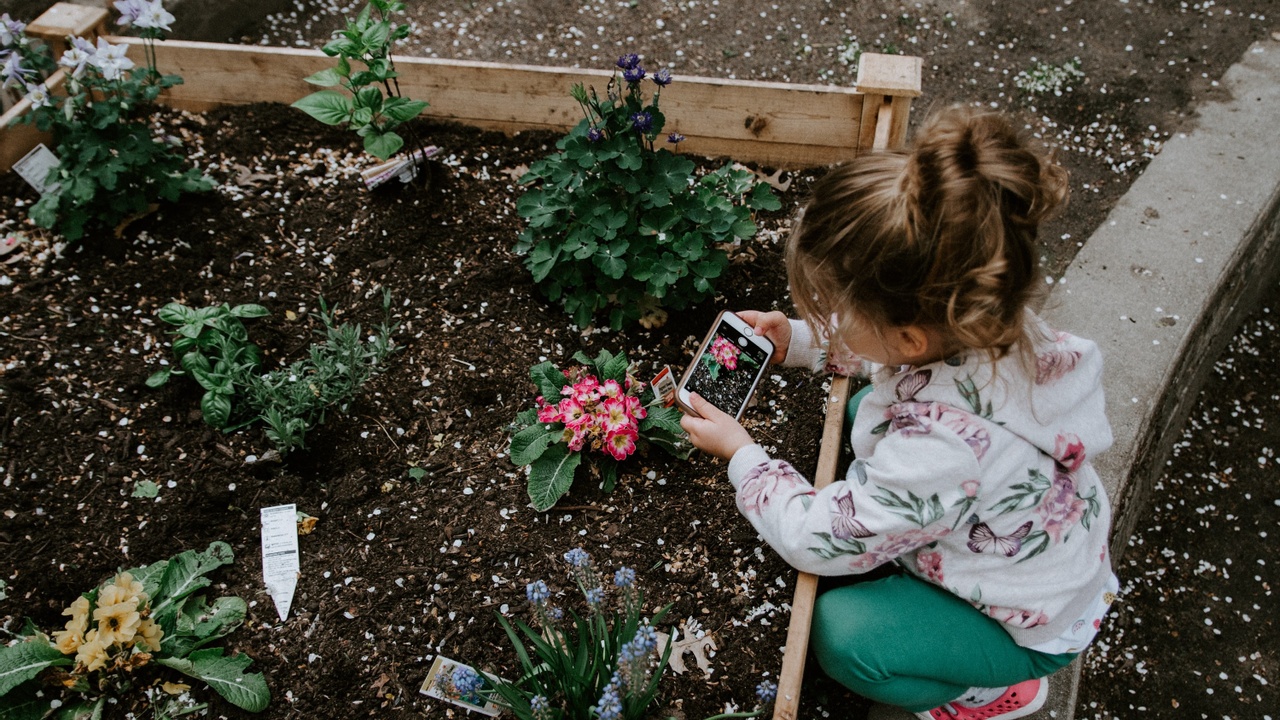 Are you growing a garden, perhaps for the first time? It turns out there are benefits to us beyond the joy of watching plants grow and reaping the harvest of our efforts. For starters gardening gives us enjoyable light physical activity and, the psychological benefits of gardening include reduced stress, increased happiness, and overall mood enhancement. To learn more about the benefits of gardening, click here! 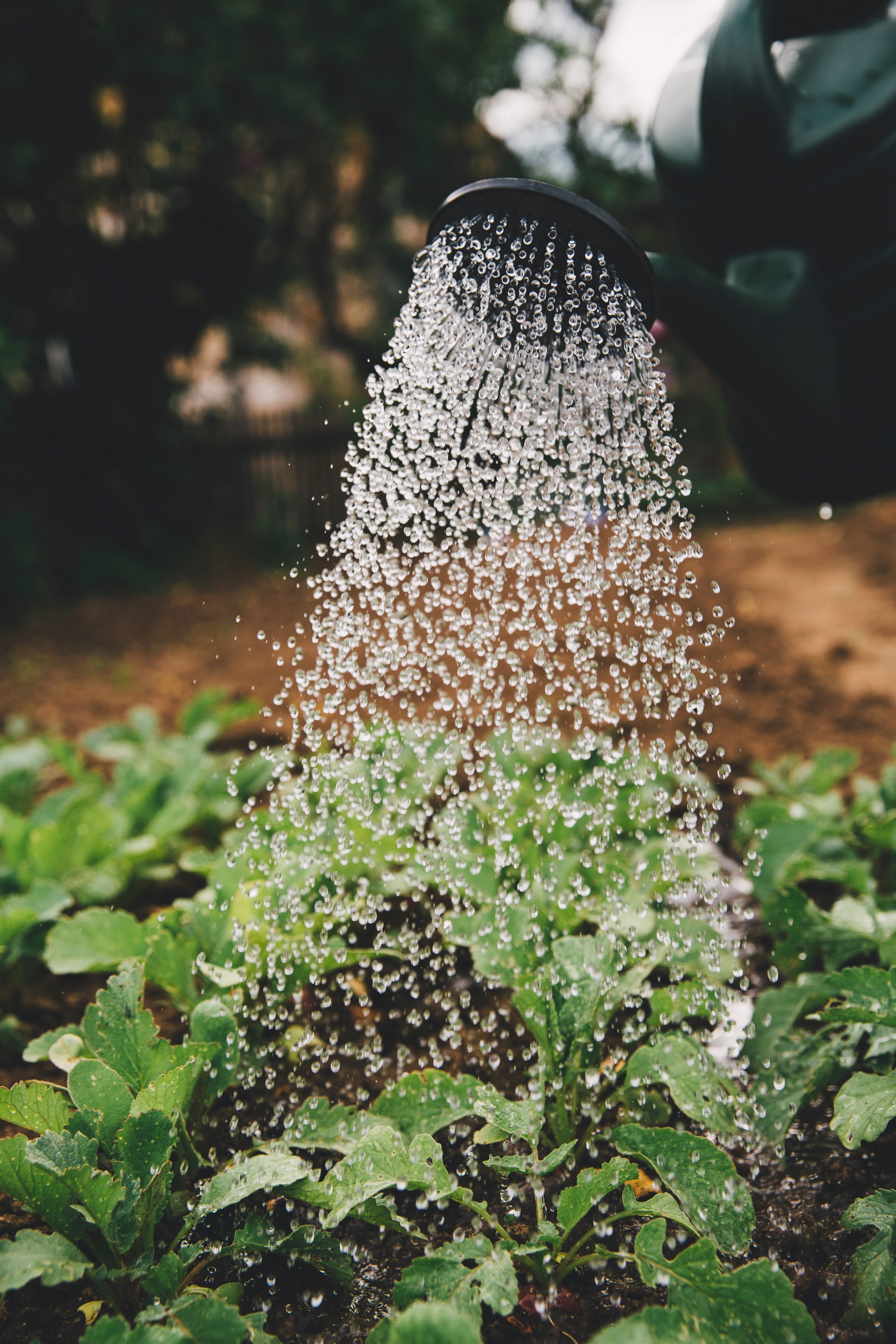 Similarly, forest bathing - spending time immersing yourself in nature and connecting to the natural world, provides individuals with significant psychological and physiological improvements such as reduced anxiety, stress relief, decreased blood pressure and...

Have you tried JOMO? 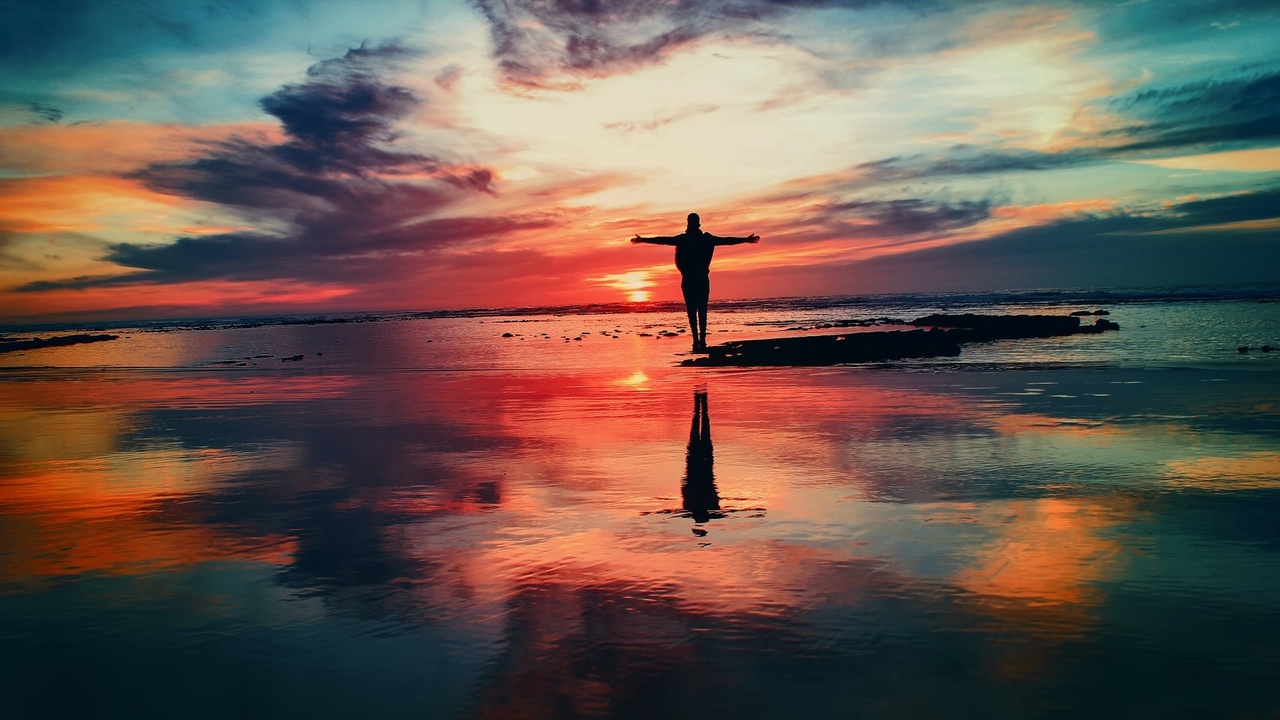 These days, it might feel like your entire world is online. When you’re not using your laptop or phone for work, you may often find yourself browsing the internet or scrolling through your social media news feeds. Whether you’re on Facebook, Twitter, Instagram, YouTube, dating apps, your favourite news website, or all of the above, there is a good chance you spend a decent-sized chunk of your day online.

Not only can this end up being a major waste of time, but you are actually consuming and internalizing this content whether you realize it or not! Have you ever noticed that you experience an influx of negative emotions after consuming certain types of online content? Perhaps you feel like your life isn’t as exciting as your favourite social media influencers’, your extracurricular activities aren’t interesting or “on trend,” or your achievements aren’t actually that impressive. Unfortunately, the list can go on and on. 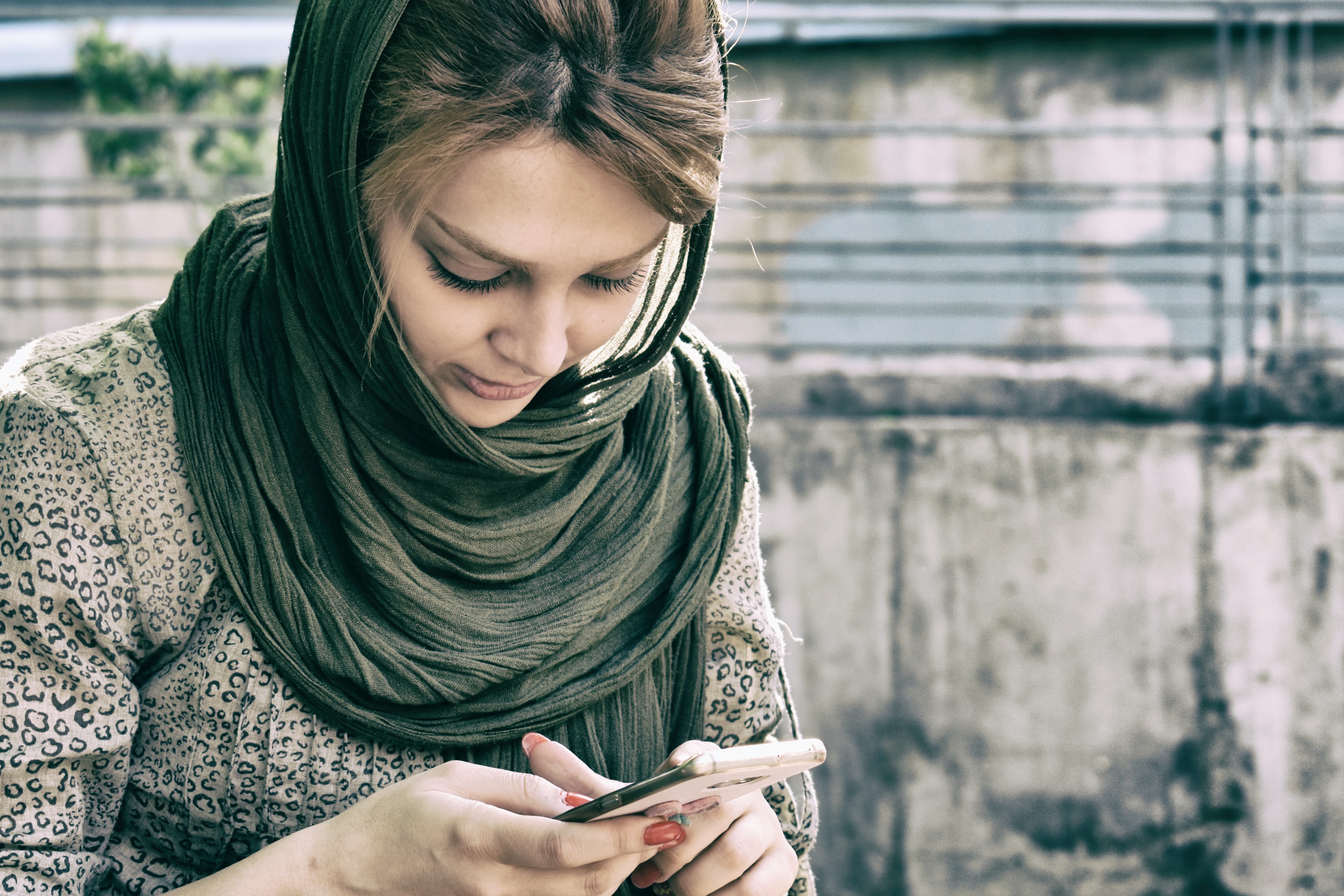 The Sustainable Wellbeing of Hygge 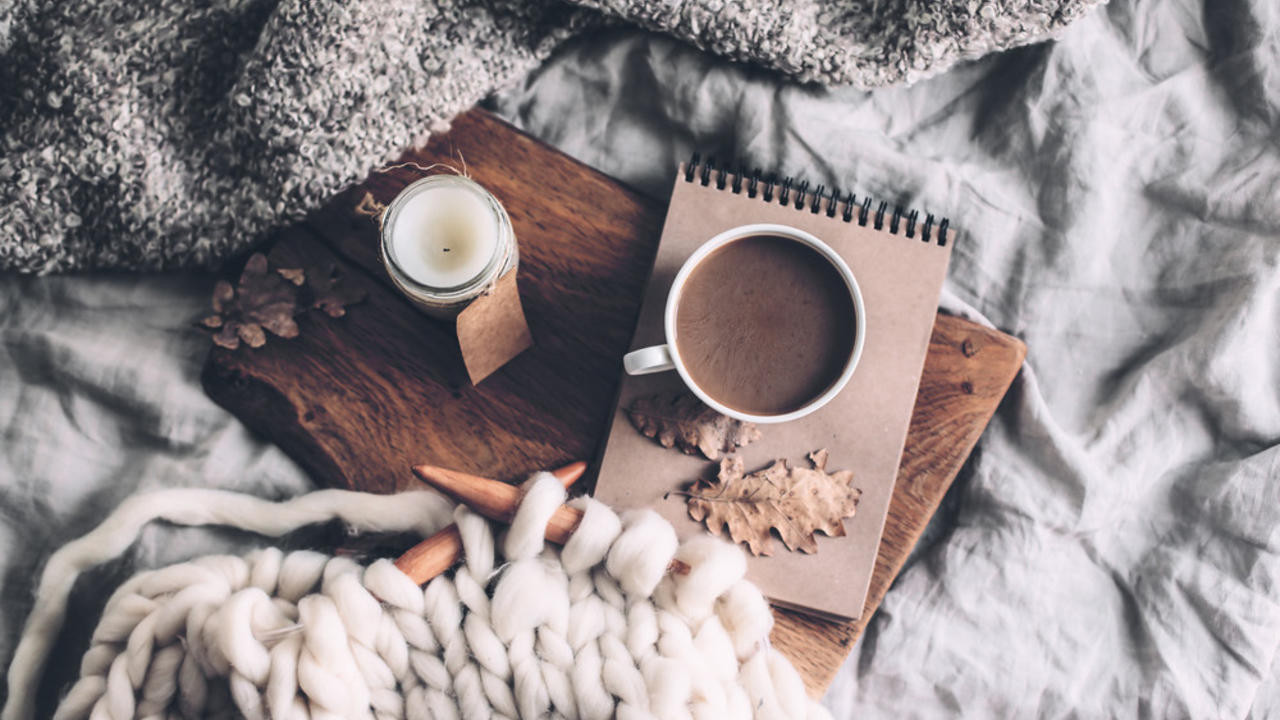 Did you know there is a word that describes the feeling of coziness and contentment we experience when taking part in our favourite feel-good activities or indulging in the small comforts of life? The Danish word, “Hygge” (pronounced hue-ga) describes exactly that. Hygge can come in many shapes and forms, as it is any experience that you find comforting and enjoyable, and of course, it is not just experienced by the Danes and it is not only for cold winter climates!

Hygge has been recently adopted into the English language and is defined by the Oxford Dictionary as “A quality of cosiness and comfortable conviviality that engenders a feeling of contentment or well-being.”

By including the word hygge in our vocabulary, we are better able to recognize the feeling of hygge, and the activities that make us feel hygge. This can encourage us to make an effort to incorporate hygge into their lives, and foster Sustainable Wellbeing, which is the wellbeing that comes... 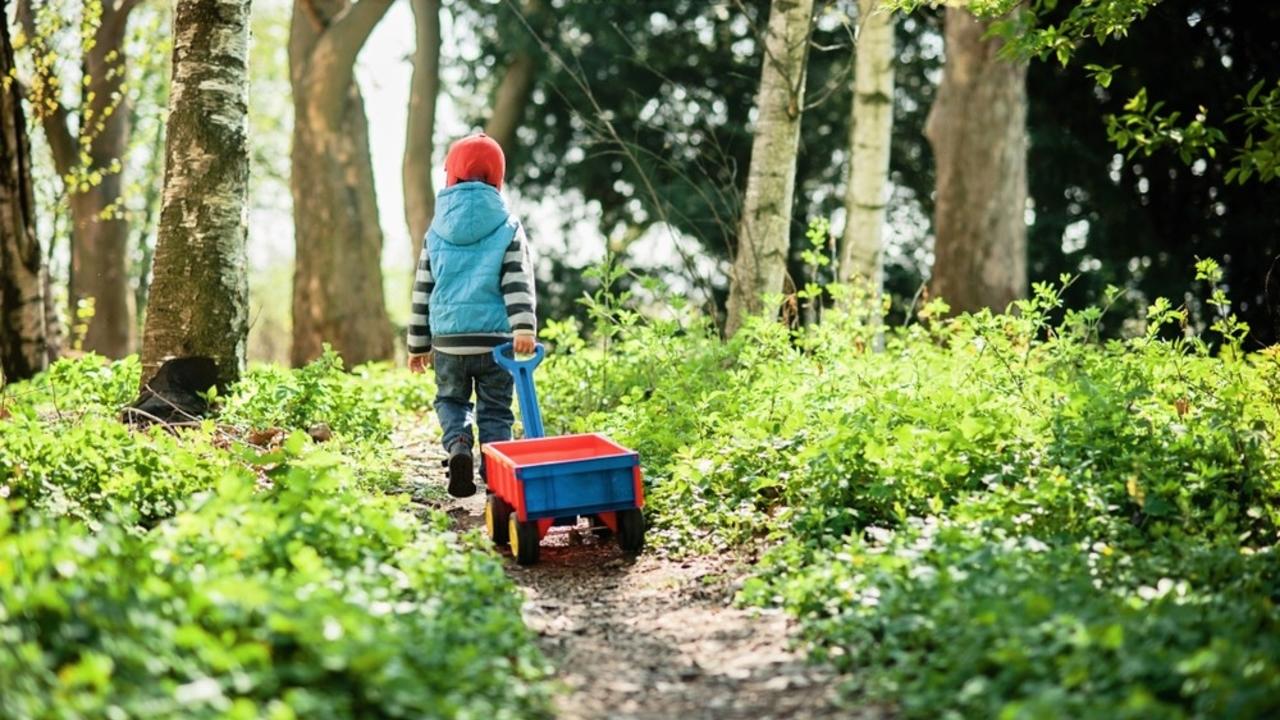 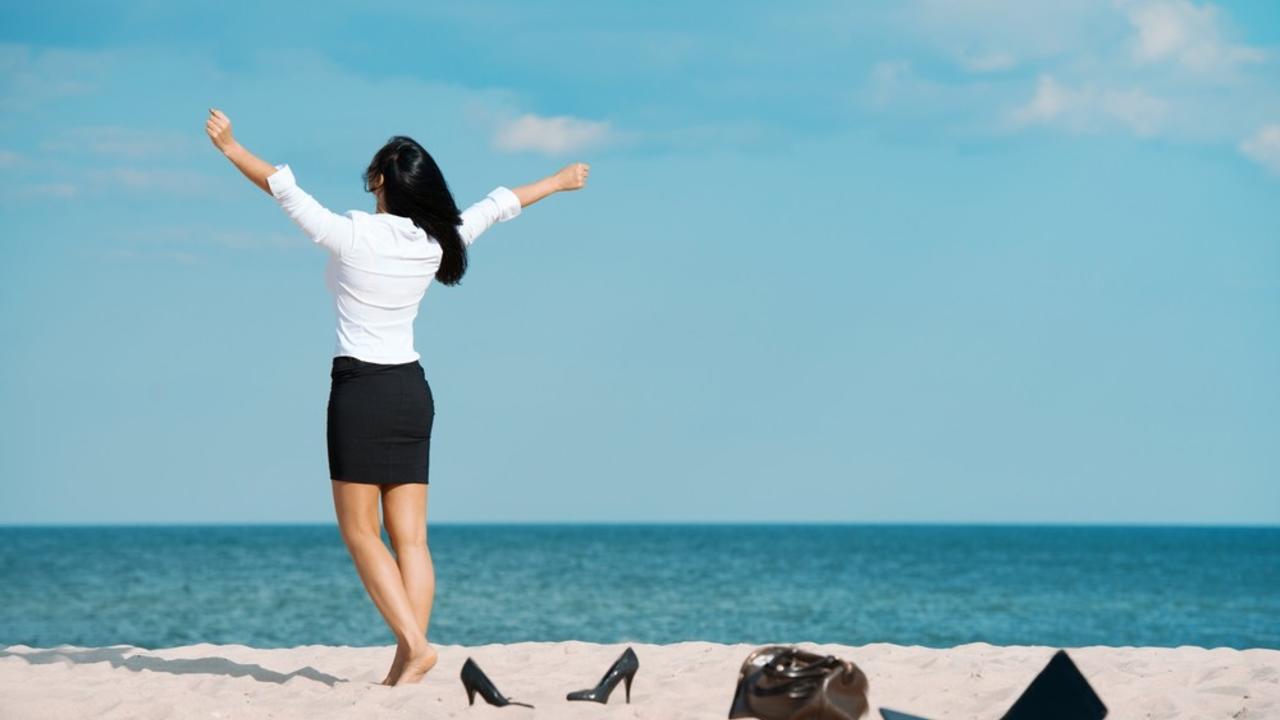 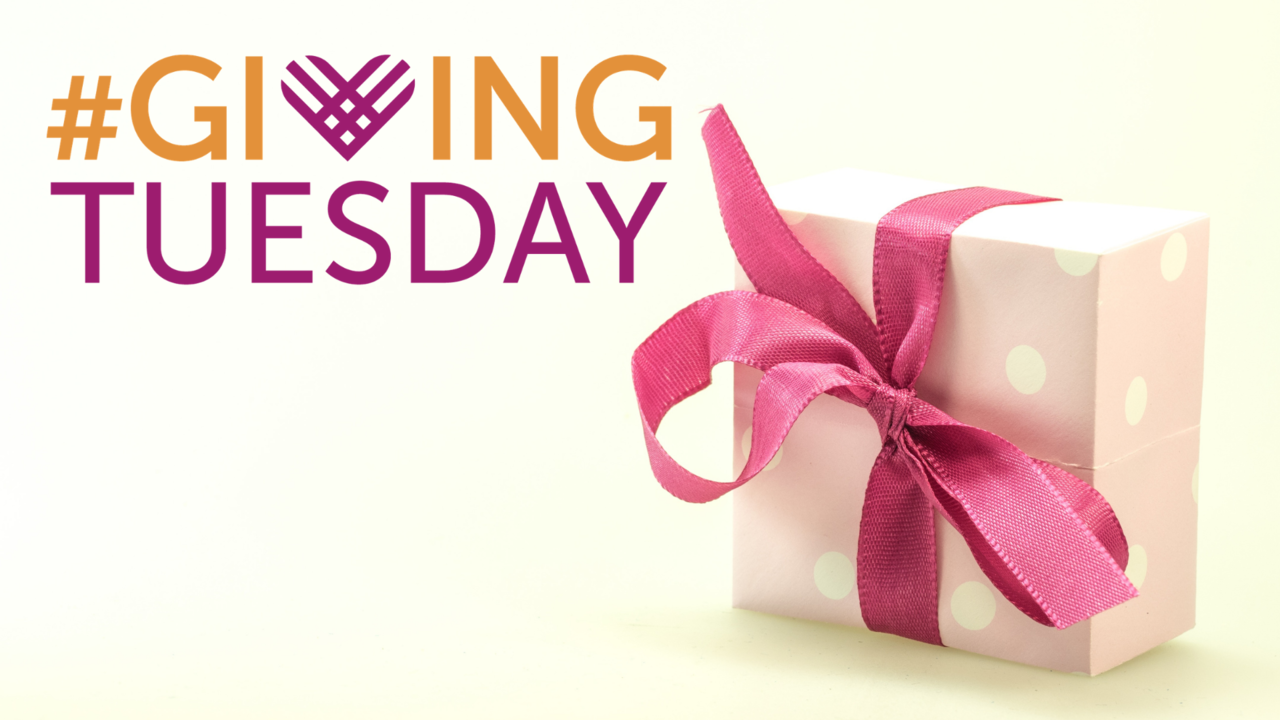 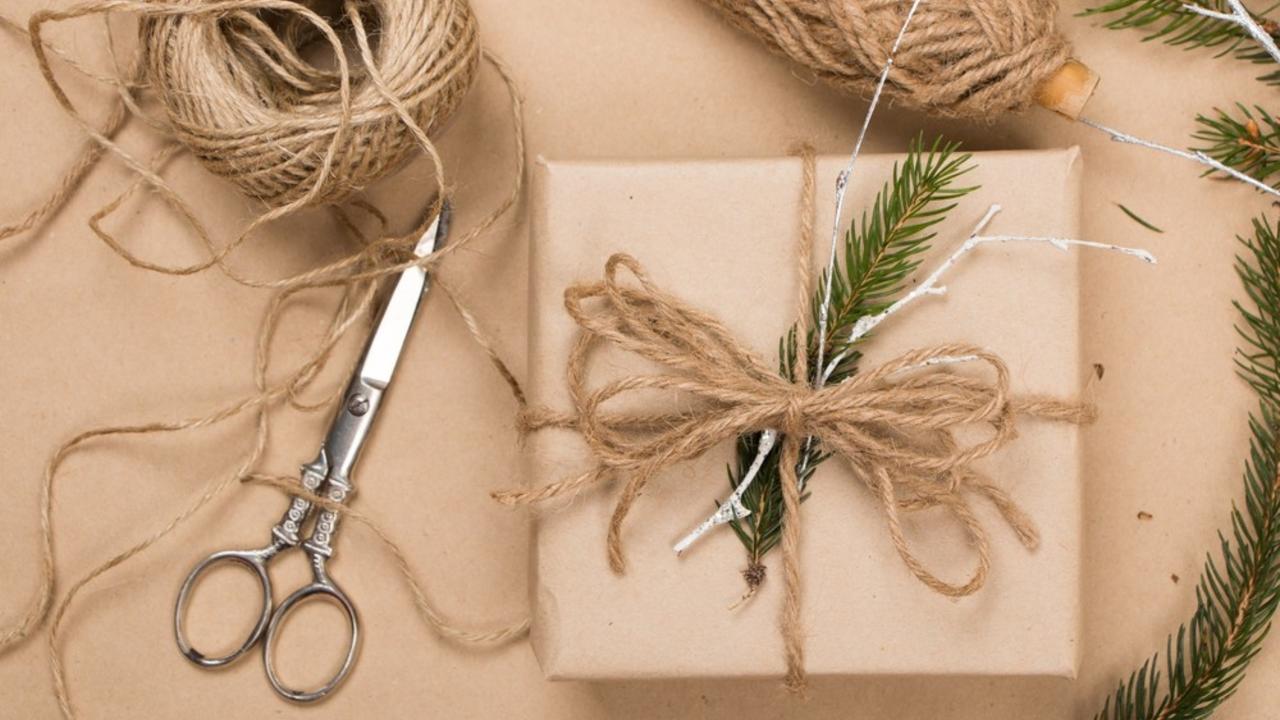