What are Greenbelts and how can they benefit us? 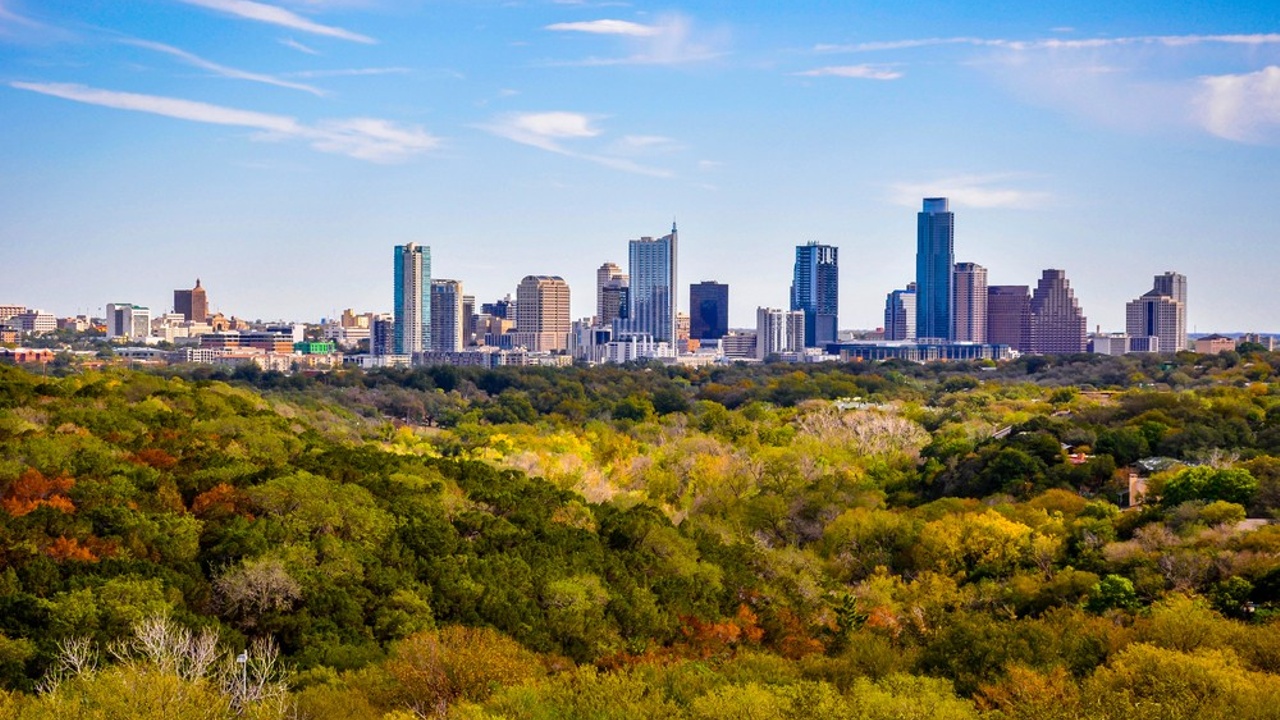 Urbanization has been around for thousands of years. While the earliest cities developed in Mesopotamia, Egypt, the Indus Valley, Northern China, and Mesoamerica, we now see that approximately 85 percent of the world’s population lives in urban areas.

Naturally, as cities grow in size, they take up more space. As we have seen with the rise of suburbia in the 1950s, if left unchecked urban areas can end up sprawling endlessly!

Who wants to live in a city made up of endless concrete, buildings, and houses? Not many! That is one of the reasons why it’s important to have adequate green spaces within and surrounding cities. Contact with nature has shown to have a positive impact on human physical and mental health.

It is also important to ensure the survival and health of our wildlife by preserving their natural habitats and preventing cities from sprawling outwards and using land inefficiently.

One of the ways this can be achieved is through the use of greenbelts!

What is a greenbelt?

A greenbelt is a policy and land use zone designation that is used in urban areas in order to protect large areas of undeveloped wild or agricultural land surrounding urban areas.

Unlike a greenway which runs through urban areas with the objective of introducing greenspace and walkways within urban areas, greenbelts surround urban areas in order to prevent further development and provide urban dwellers with access to the countryside. 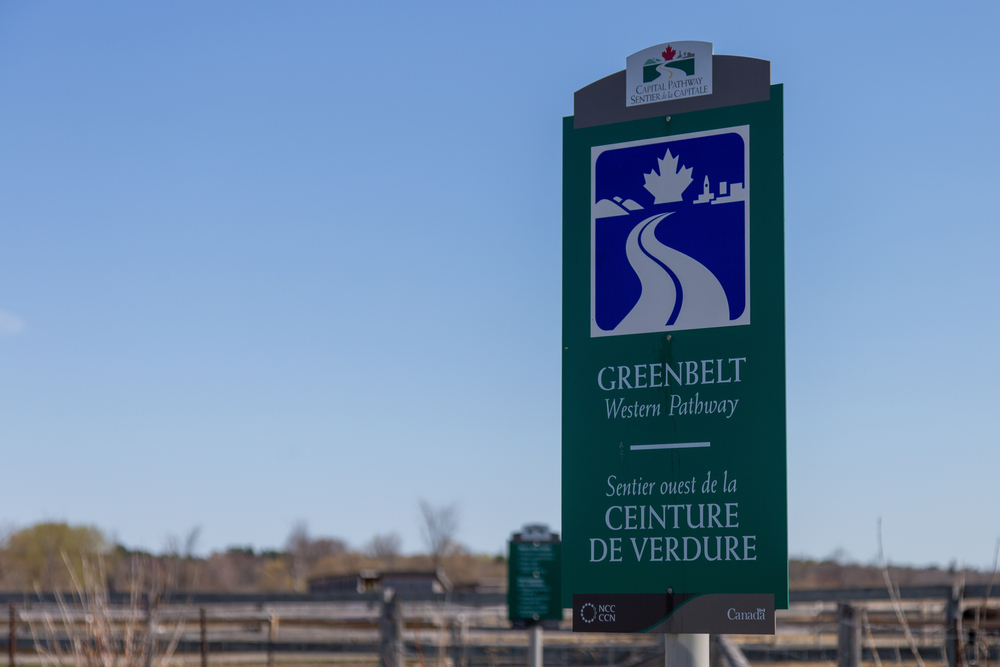 Green belts have been used for thousands of years. For example, in 7th century Medina, there was a decree that prohibited the removal of trees in a 12-mile belt around the city. It wasn’t until the 1920s that the term “greenbelt” became associated with creating a buffer zone between cities and residential areas, as well as preventing urban sprawl.

Although the factors for preventing urban sprawl are not  clear and direct, and greenbelts can have conflicting results on this front, there are still numerous benefits that are worth exploring.

Greenbelts have an important function when it comes to the ecological health of a city. As you know, trees and other forms of greenery help improve air quality. Trees help remove CO2 from the atmosphere during the process of photosynthesis and return oxygen back into the atmosphere. This is why you often hear trees being referred to as the lungs of urban areas.

Trees are also able to remove other pollutants from the air through the stomata in their leaves! As cities produce numerous pollutants such as sulfur dioxide, nitrogen oxides, and particulates, it is important to have a way of filtering them!

In coastal cities, greenbelts are also important in order to prevent erosion and reduce risks of flooding.

Another benefit of greenbelts is the fact that they encourage biological diversity. Cities alter the natural landscape and leave behind small and disconnected habitat patches. Such fragmented habitats make it difficult for species to migrate and eventually results in species loss. Large stretches of unaltered natural land are crucial in order for biodiversity to be maintained. 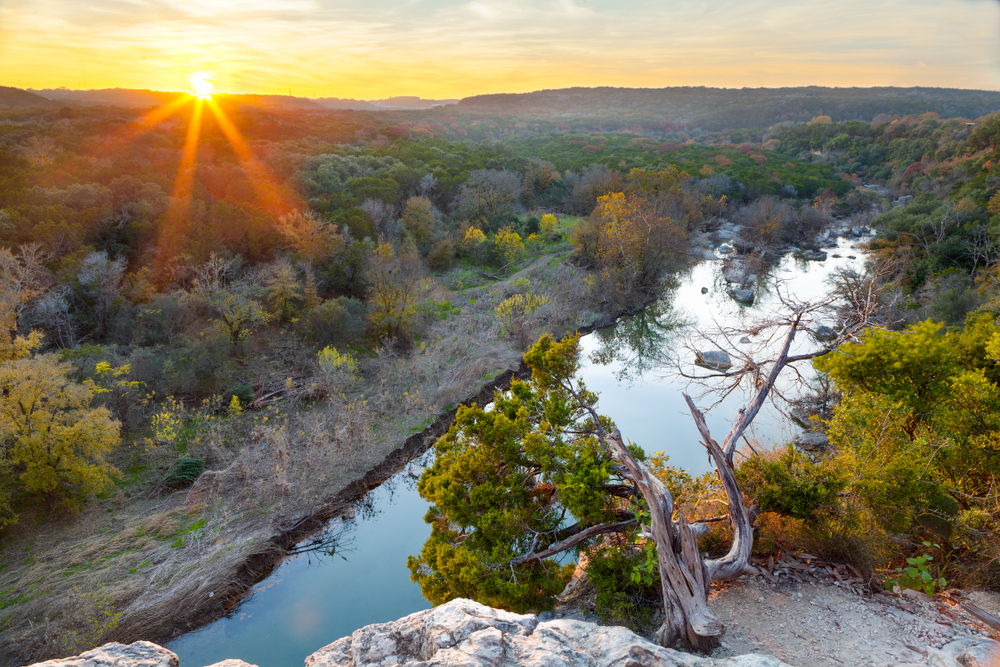 Last but certainly not least, greenbelts provide humans with access to nature. There are so many physical and mental health benefits that we receive from being immersed in nature. Check out these articles on community gardens, forest schools, and forest therapy for more information!

There are two prominent greenbelts in Ontario that are worth learning about!

The first one is a 20,000-hectare protected green belt that surrounds Ottawa. This greenbelt includes green space, forests, farms, and wetlands. This greenbelt was proposed by Jacques Greber in 1950 with the purpose of preventing urban sprawl. 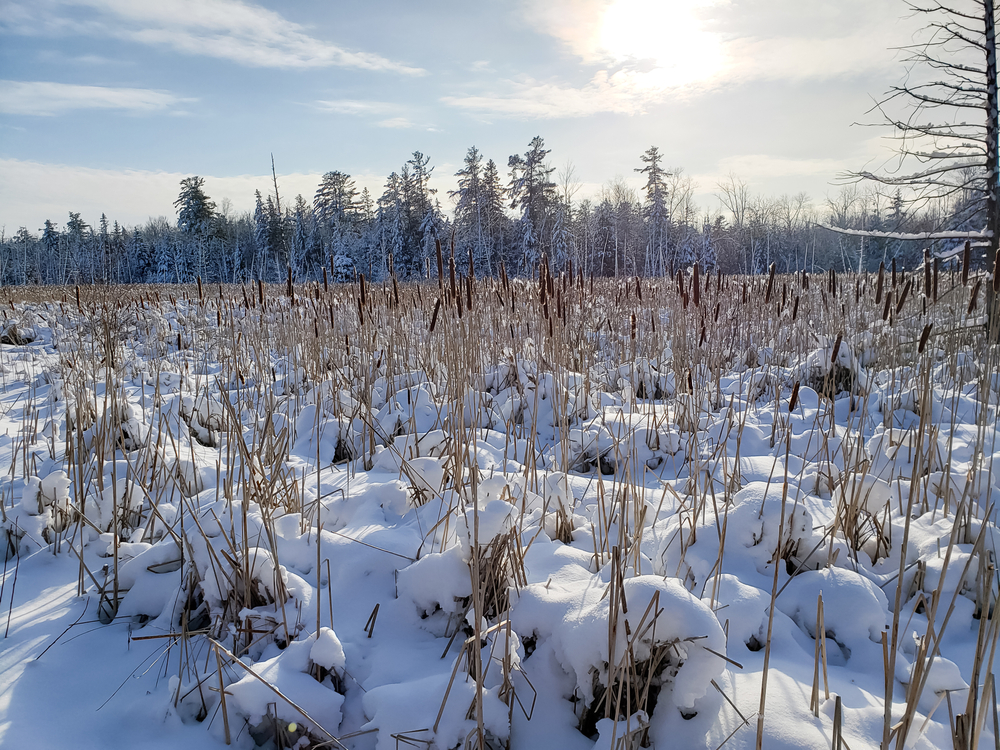 Ottawa’s greenbelt is also a great place to farm. Visitors to the greenbelt are able to purchase fresh fruits, vegetables, and herbs from local farm stands. Every season there’s food and new experiences for you to explore such as picking apples in an orchard or collecting sap from maple trees!

The other greenbelt in Ontario is the Golden Horseshoe greenbelt that is located in the south of the province. This greenbelt surrounds a large portion of Canada’s most populated and fastest-growing urban centres.

Similar to the Ottawa greenbelt, the Golden Horseshoe greenbelt includes green space, farmland, forests, and wetlands. This greenbelt was created in 2005 to prevent further loss of farmland and natural heritage, restrict urban sprawl, and develop vibrant communities where people can live, work and play.

Another similarity between the two greenbelts is that they both provide amazing tourism and recreation experiences, as well as local food and drink, and make urban life better through these nearby amenities! Check out the different activities and sights to see.

In the end, we need our cities to be livable, and that includes having access to greenspace as well as intact stretches of wildlife habitat. Initiatives such as greenbelts can help our cities grow upwards, promoting density rather than sprawl, while maintaining the things that make a city great, like access to greenspace, nature and outdoor recreation.