Room for the River 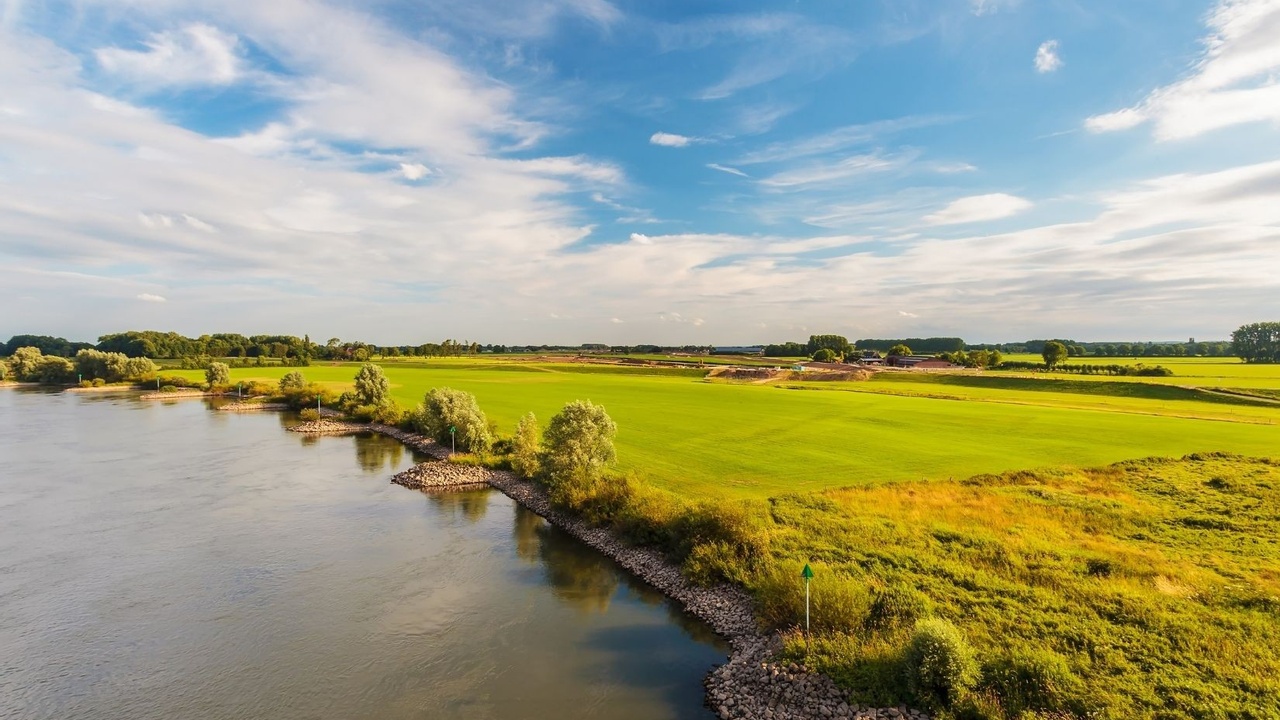 That being said, the truth is that there is no way to escape nature, as we are a part of it! Whether it seems like it or not, our human environments are constantly influenced and affected by nature and natural processes. One of the best ways to illustrate this concept is by discussing natural disasters such as earthquakes, hurricanes, and floods.

The climate change sized elephant in the room

These events are impossible to prevent. There is not much we can do in order to stop natural disasters from happening. The truth is that they do occur and will continue to occur due to climate change which exacerbates natural disasters both in terms of frequency and severity.

As you may know, either from firsthand or secondhand experience, natural disasters are devastating. Between the loss of life, destruction of houses and buildings, and the resulting negative physical and mental impacts, natural disasters cause immense harm. 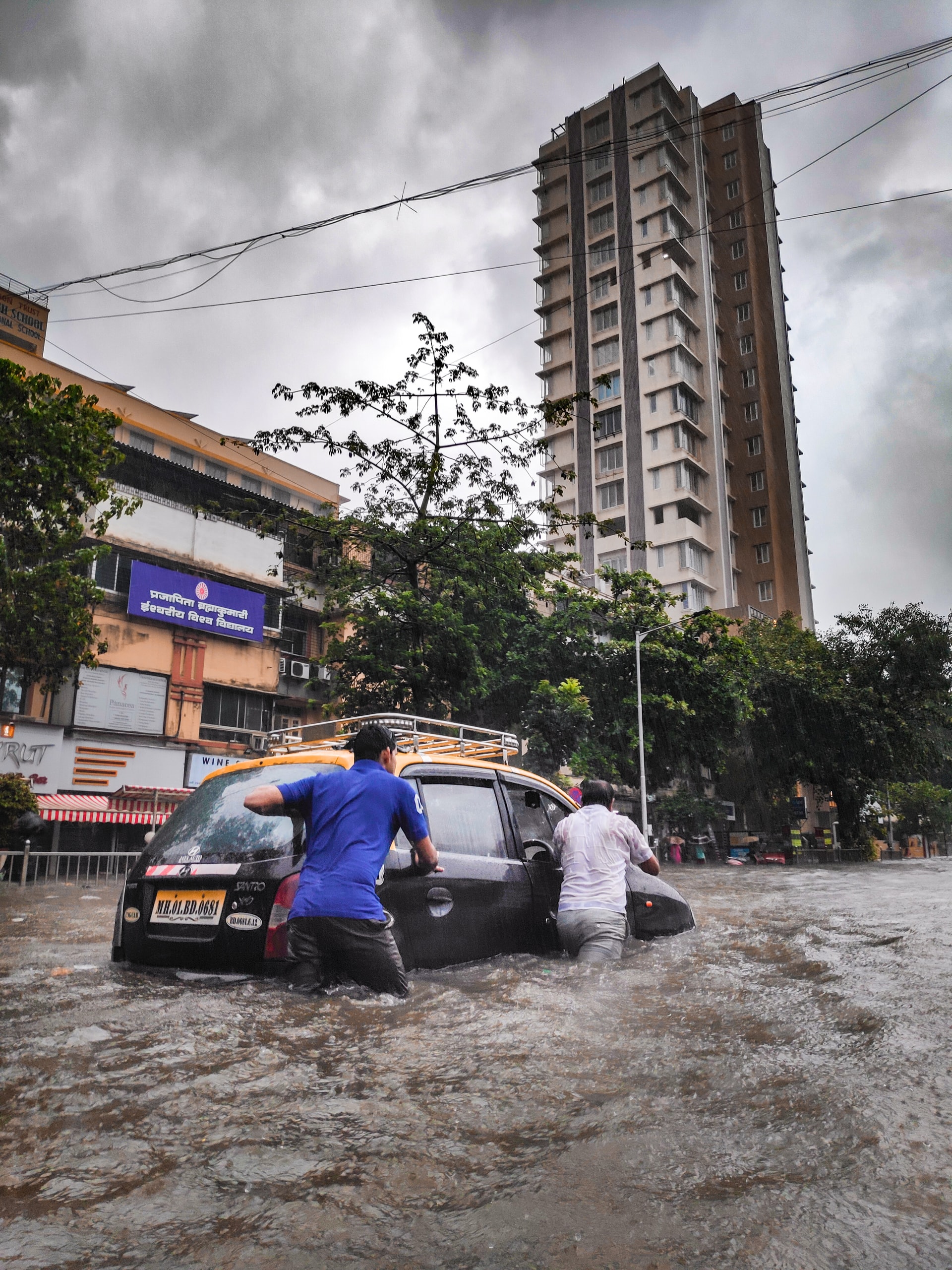 This is why it is essential to build our human environment around nature and its natural processes. We can’t completely prevent these disasters from occurring, but we can design our cities in a way that anticipates such events and minimizes the negative impacts. One great example of this is the Dutch flood mitigation initiative called Room for the River. 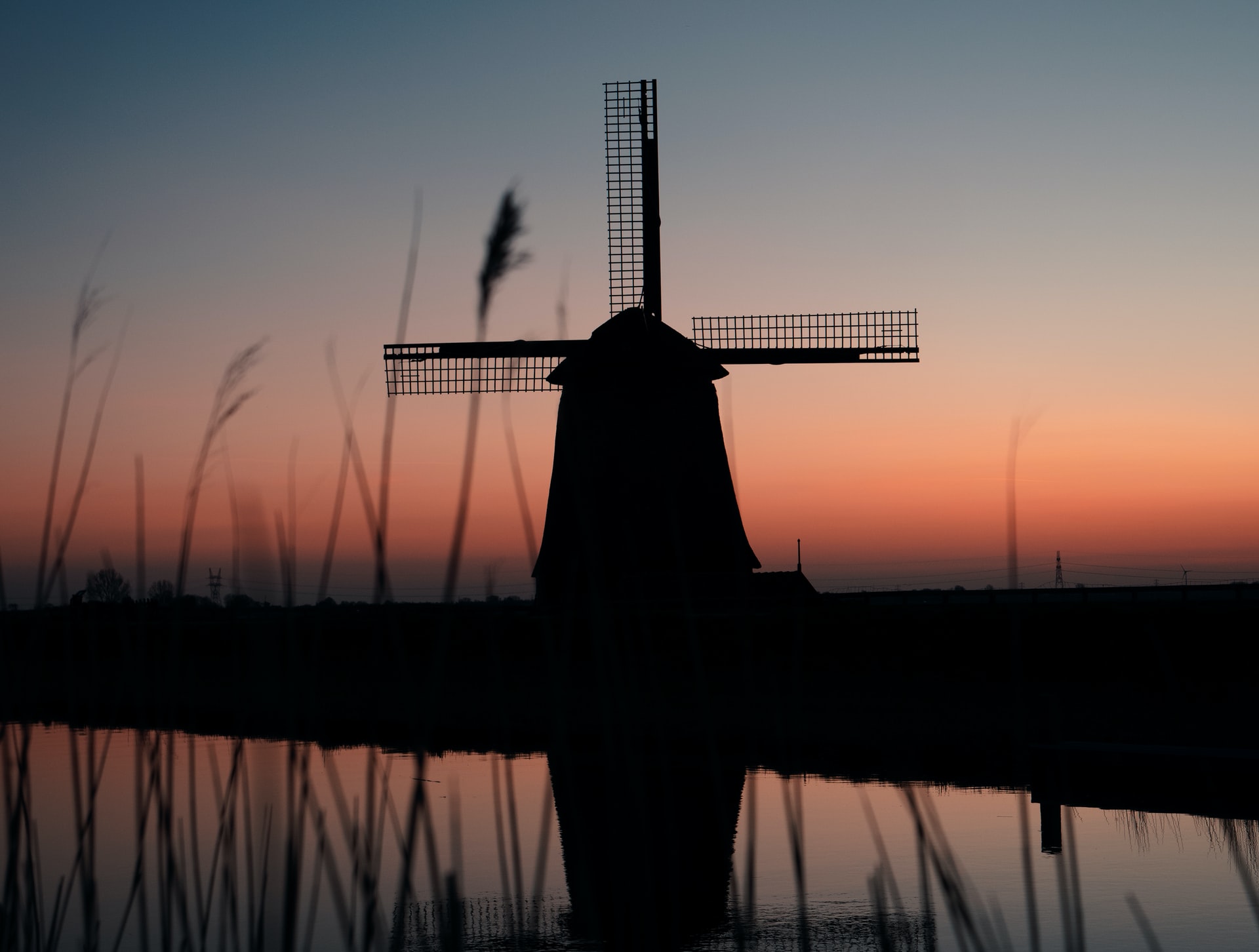 The Room for the River program focuses on exactly what you’d think: creating enough room for rivers to flow in order to avoid flooding. Instead of trying to control rivers through dams, this approach is flexible and allows for cities to adapt to climate change in a sustainable manner.

What caused this program to come about? The Netherlands had experienced severe flooding in the 1990’s which resulted in mass evacuations and significant water damage to farmlands. Since flooding is a regular occurrence in the Netherlands, the government decided that a new and innovative way of mitigating floods was necessary. 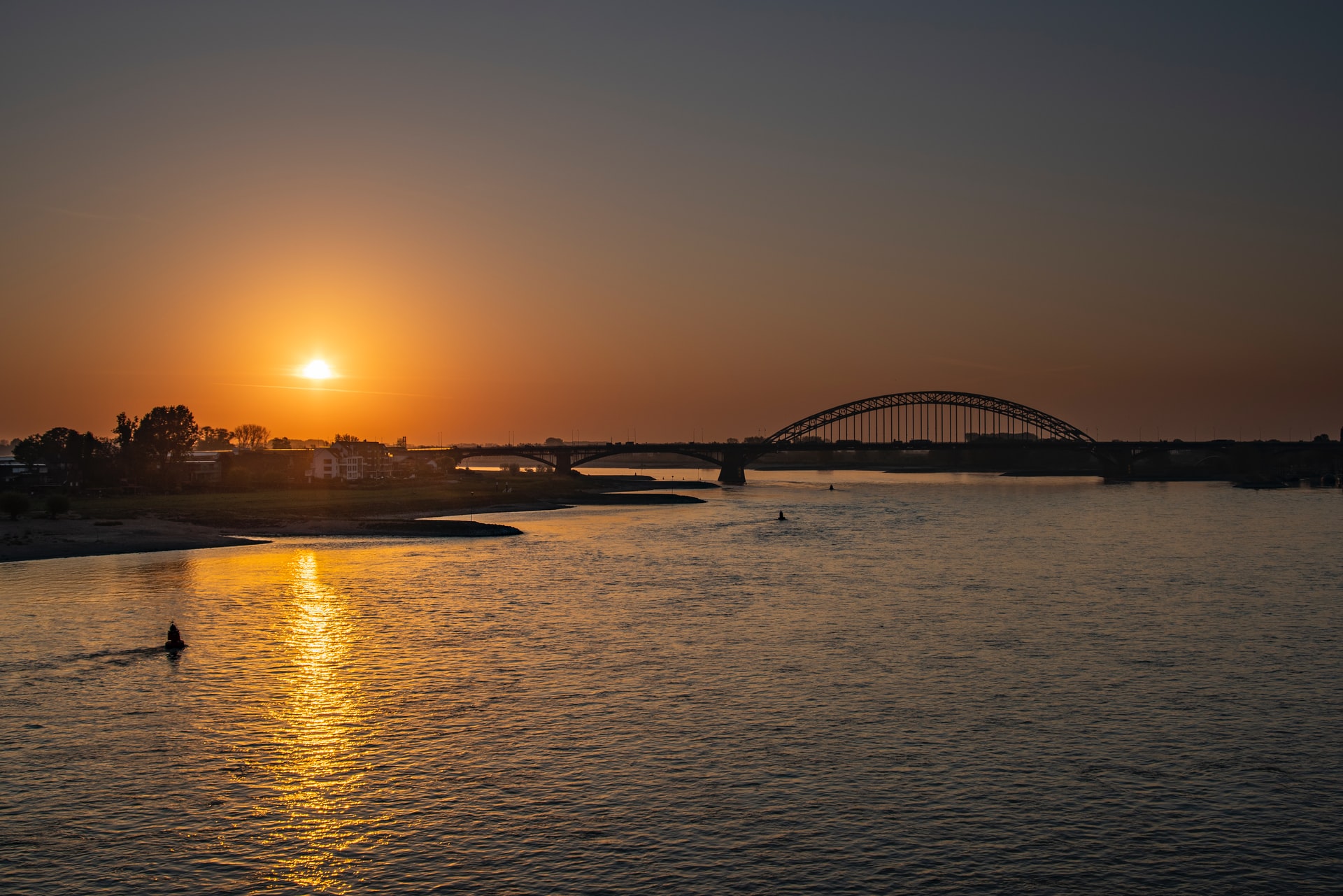 Previously, cities in the Netherlands had relied heavily on dikes to prevent flooding. These dikes had been being built higher and higher in hopes of preventing flood-related damages, but after the floods in 1993 and 1995, the government decided to move the dikes backwards instead of raising them. 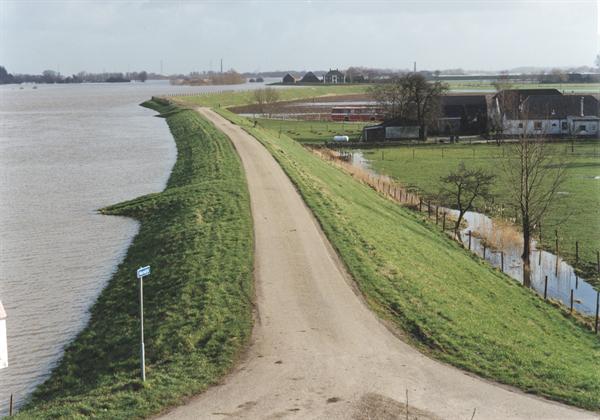 Source: Cormont, Henri. (1995). The river dike between Kesteren and Opheusden, the Netherlands, during extreme water levels of the river Nederrijn in 1995. Retrieved from: Wikipedia Commons.

This approach has been used in the city of Nijmegen, the oldest city in the Netherlands. The river Waal bends sharply near Nijmegen, therefore creating a bottleneck which is prone to flooding. In order to address this issue, the existing dike was relocated and an ancillary channel was constructed in the floodplain to create more room for the river to flow.

Some of the main measures of the Room for the River program include: 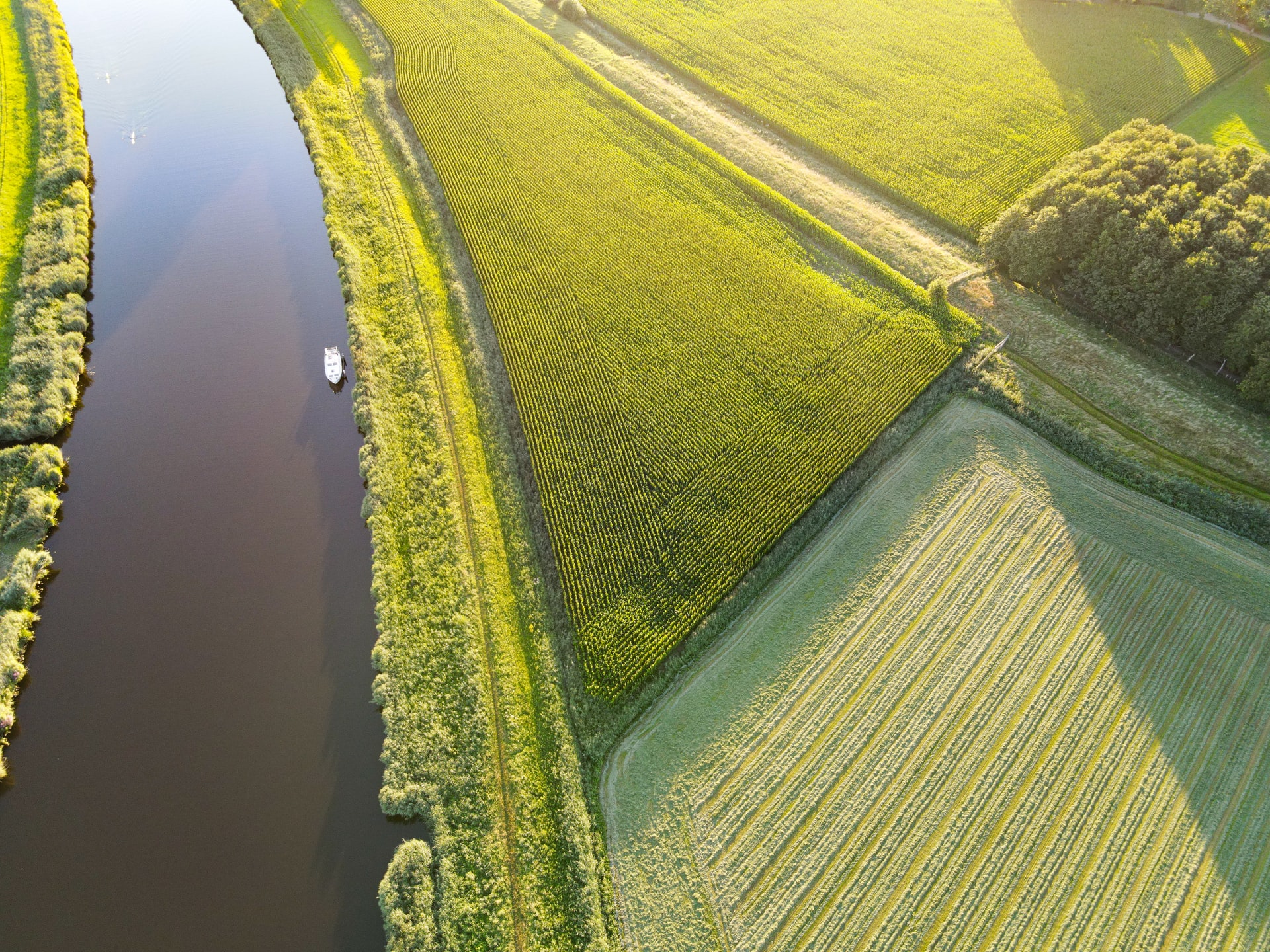 2. Water storage. Instead of allowing more water to run through river channels, this method involves holding back fast-flowing water by temporarily storing water in lakes.

3. Dike relocation. This method is fairly simple. It involves moving dikes back from rivers so that more water can move through the river during floods.

4. Creation of a secondary channel. A whole new channel may be created in order to divert some excess water through the floodplain.

5. Lowering floodplains. Instead of allowing silt from rivers to be deposited and built up in the floodplain near a river, silt may be removed in order to maintain room for the river. 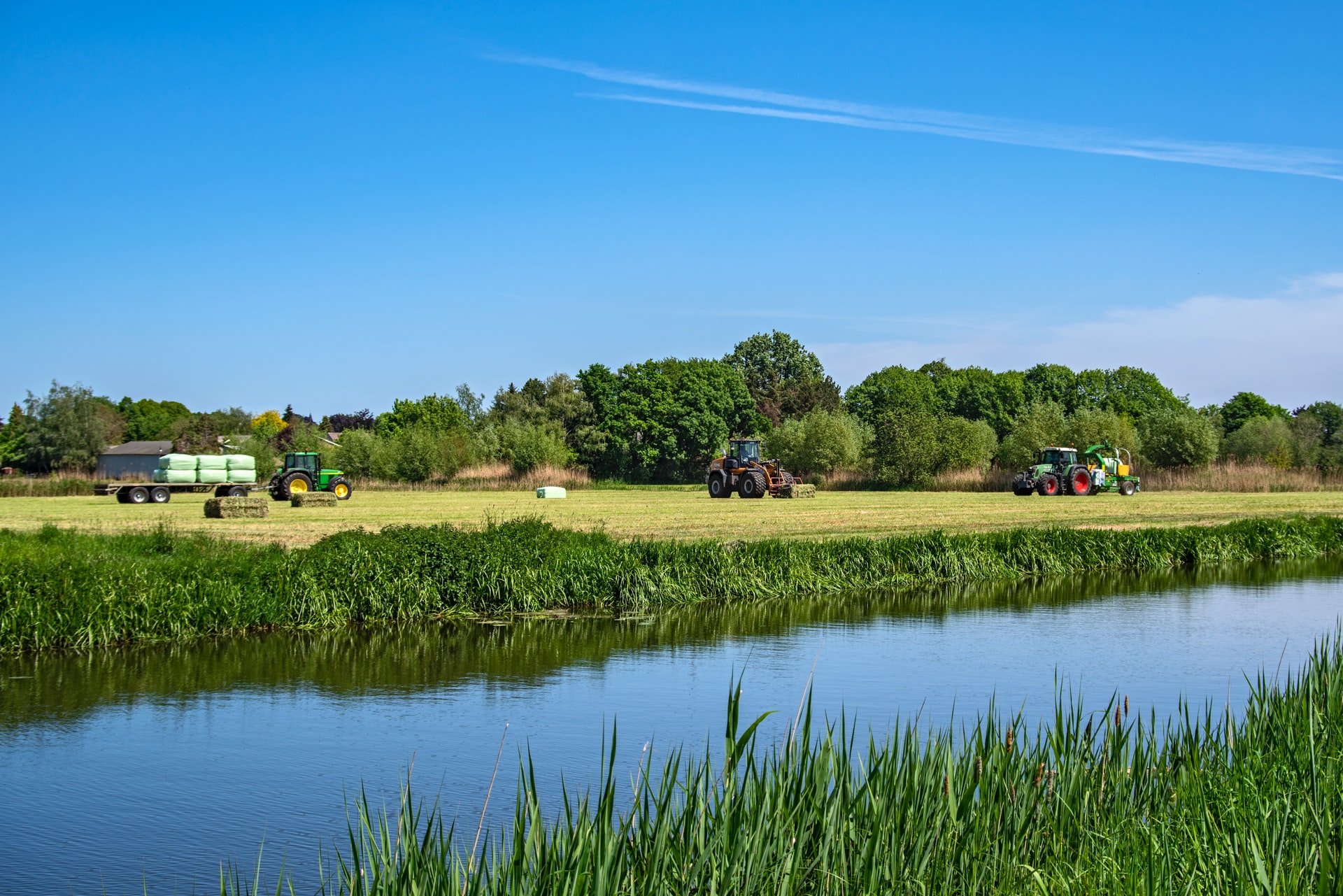 6. Lowering groynes. Groynes are structures located in a river channel which ensure water stays in the channel so that boats can navigate upstream. If groynes are present in a river, they can be lowered to below the water level during flooding. 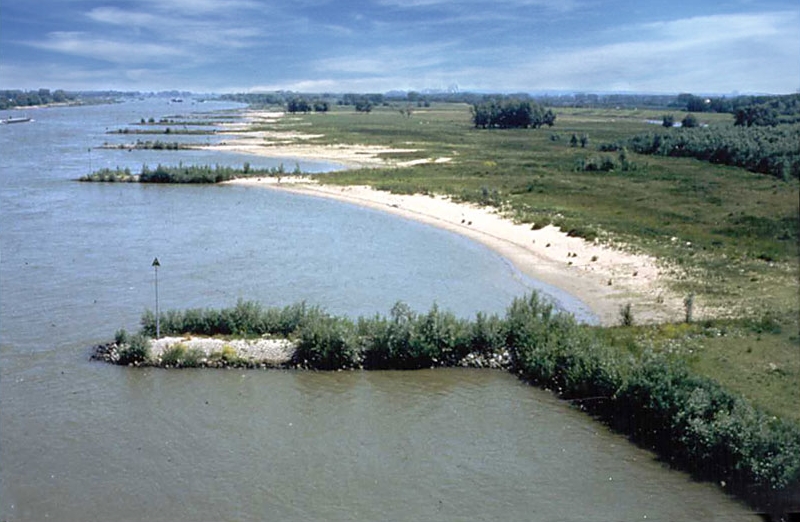 7. Reinforcing Dikes. This is usually the last choice for flood mitigation but can be useful in areas where dikes cannot be moved backwards.

The Room for the River planning philosophy doesn’t just concern itself with functionality and flood prevention. It also ensures that riverside areas are both beautiful and beneficial for the community in terms of recreational value. 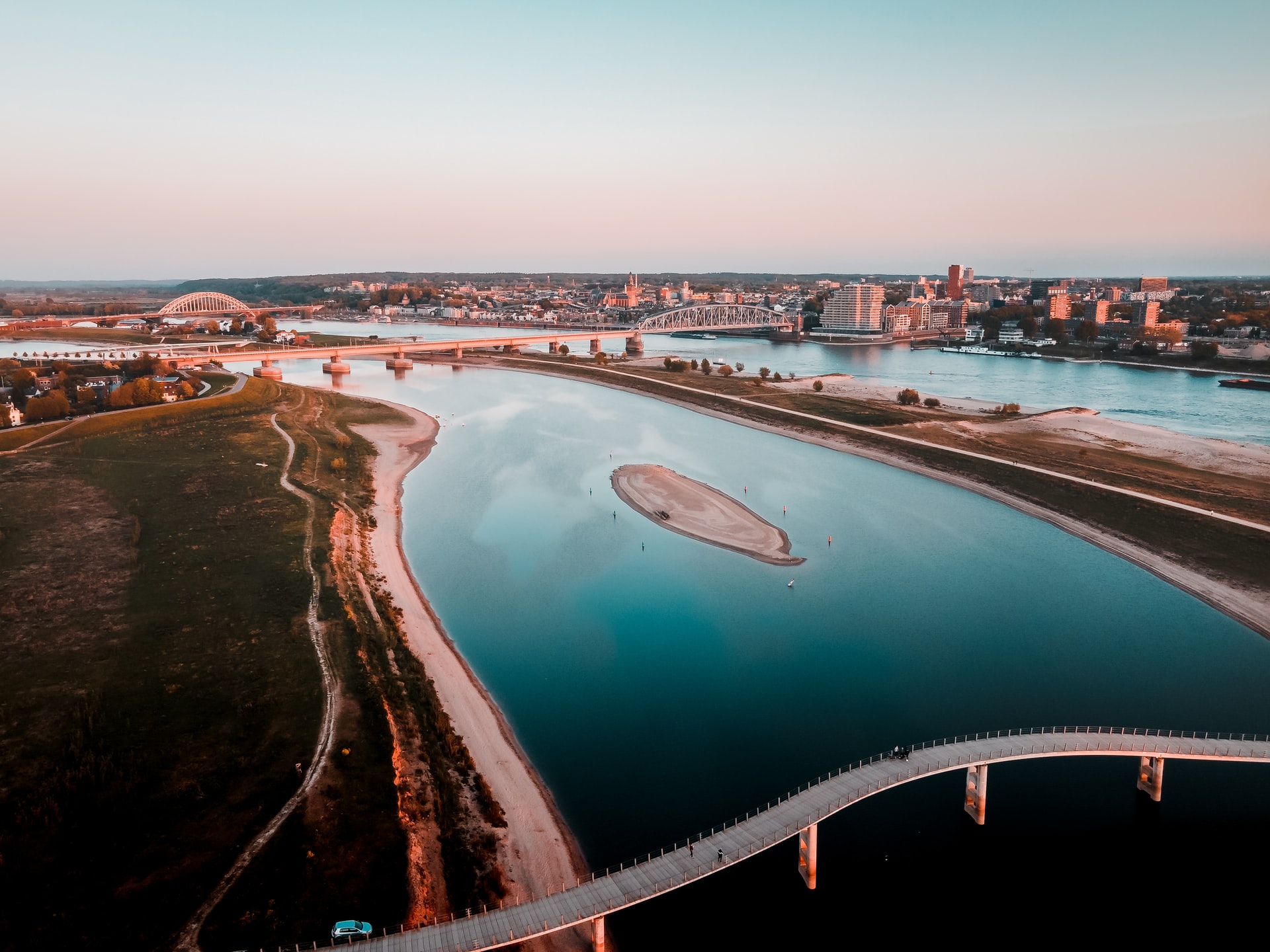 The city of Nijmegen is a great example of how efforts to make room for rivers have resulted in an increase in amenities for residents to enjoy. By creating a secondary channel for the river Waal, an island is created. The western part of the island is characterized by nature, water, and recreation. Additionally, the waterfront of the Waal has been redeveloped, allowing space for walking, biking, and sitting outdoors on a terrace to admire the scenic river.

But what about the costs?

As you can see, the Room for the River planning philosophy takes both people and the environment into account. And let’s not forget the economic benefits as well! Yes, these construction methods are costly, but they prevent hundreds of thousands of dollars - or Euros, in flood damages, along with the loss of important historical landscape features. 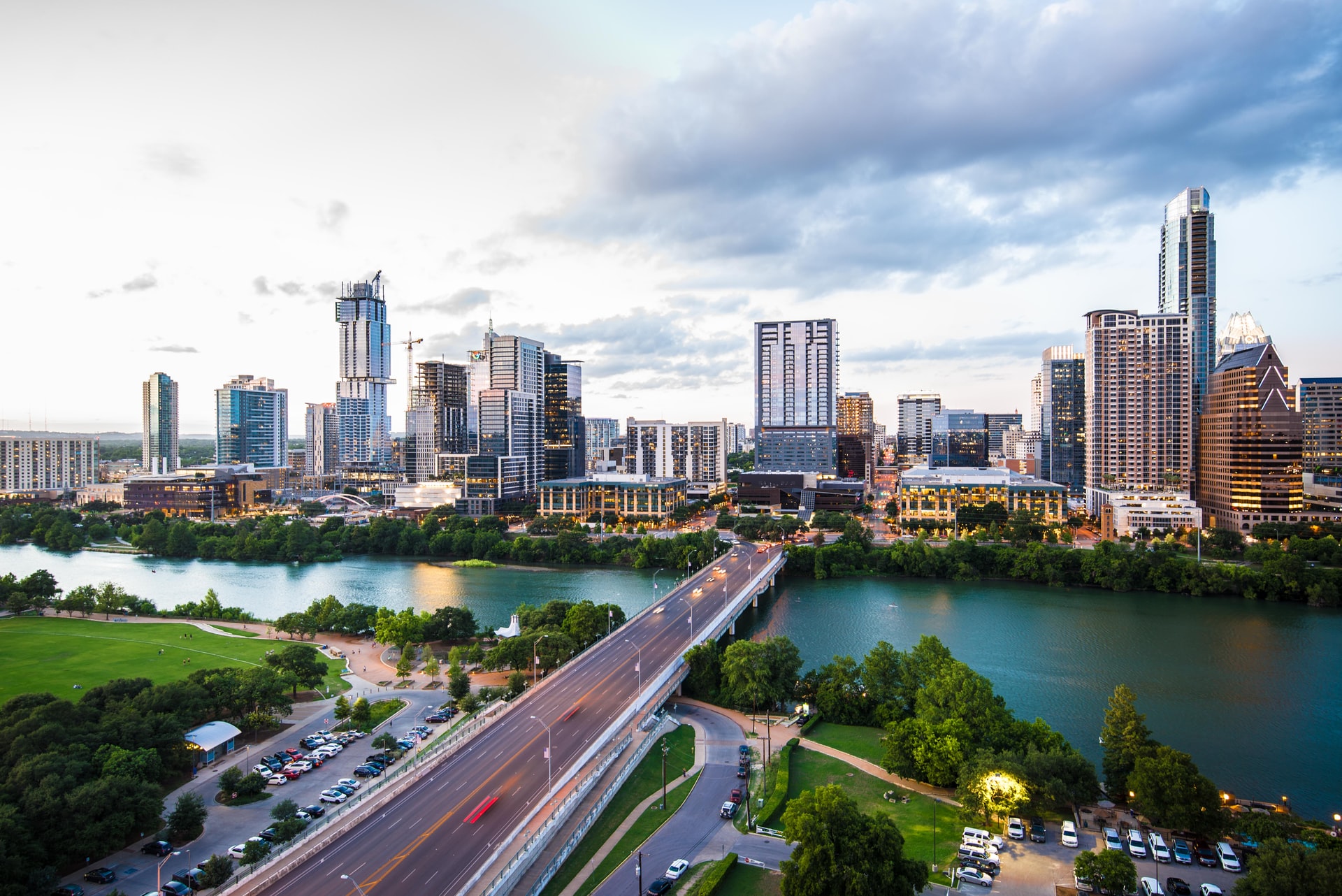 This is even more important as we need to plan to mitigate the effects of climate change. Along with increasing global temperatures, we are also anticipating changes to water regimes and this can include more droughts as well as more flooding, as precipitation may come in more concentrated rainfall events, producing more flooding and damage, and risk to human life and property.

We need to be as smart and effective as possible in how we are spending our climate change mitigation dollars, and projects that allow for the river to expand naturally without damage and with the added bonuses of providing recreational and economic benefits are a smart way to go forward. 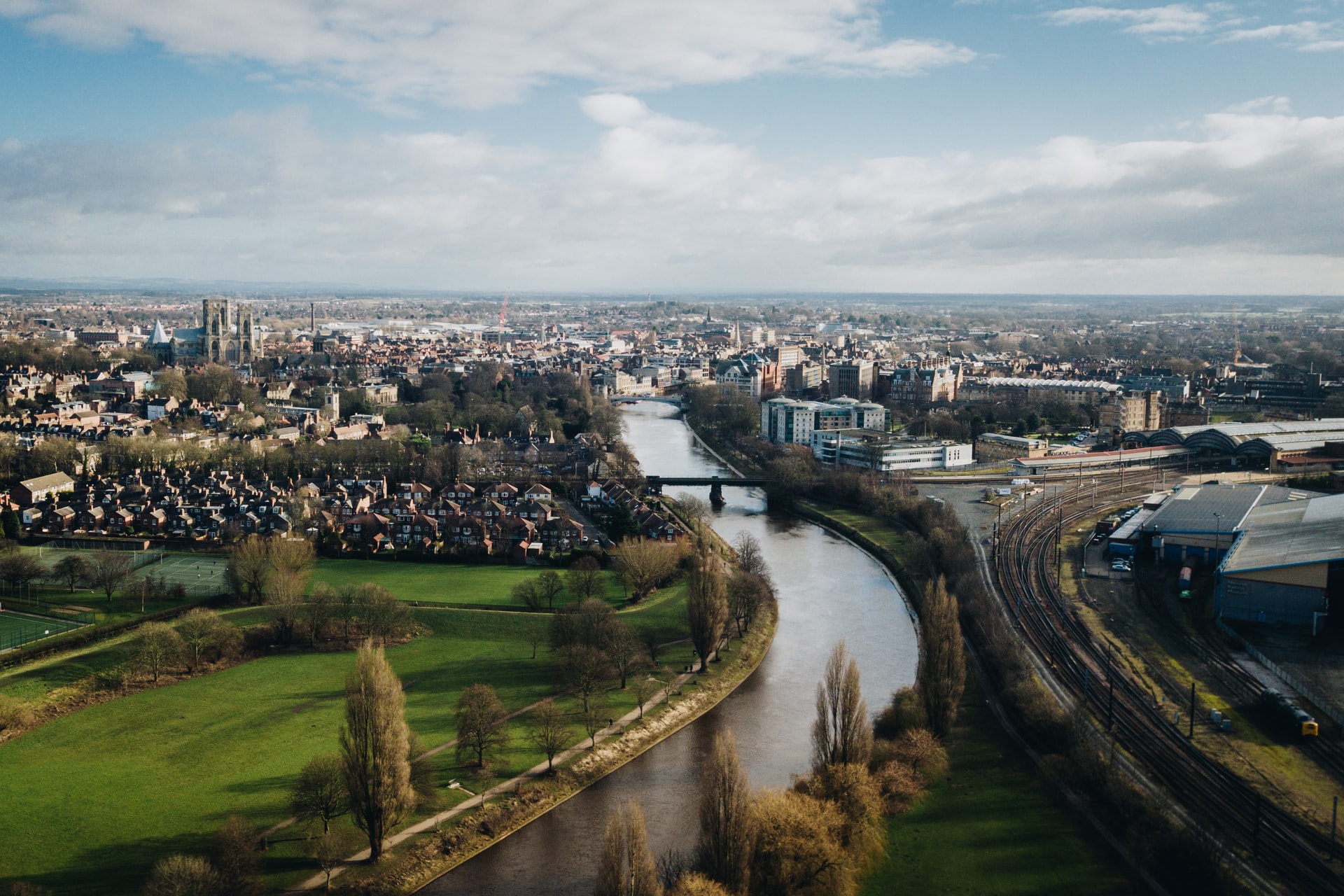 You can see a short video I did showing a Room for the River project right in my neighbourhood. Plus, you get to see my dog Kōna in that video as we are on the walk together! It is a parkway, built to allow the river to flood while protecting homes behind the dike.

It is a great example of how we can work with nature rather than against it and save money and effort while mitigating the effects of climate change.