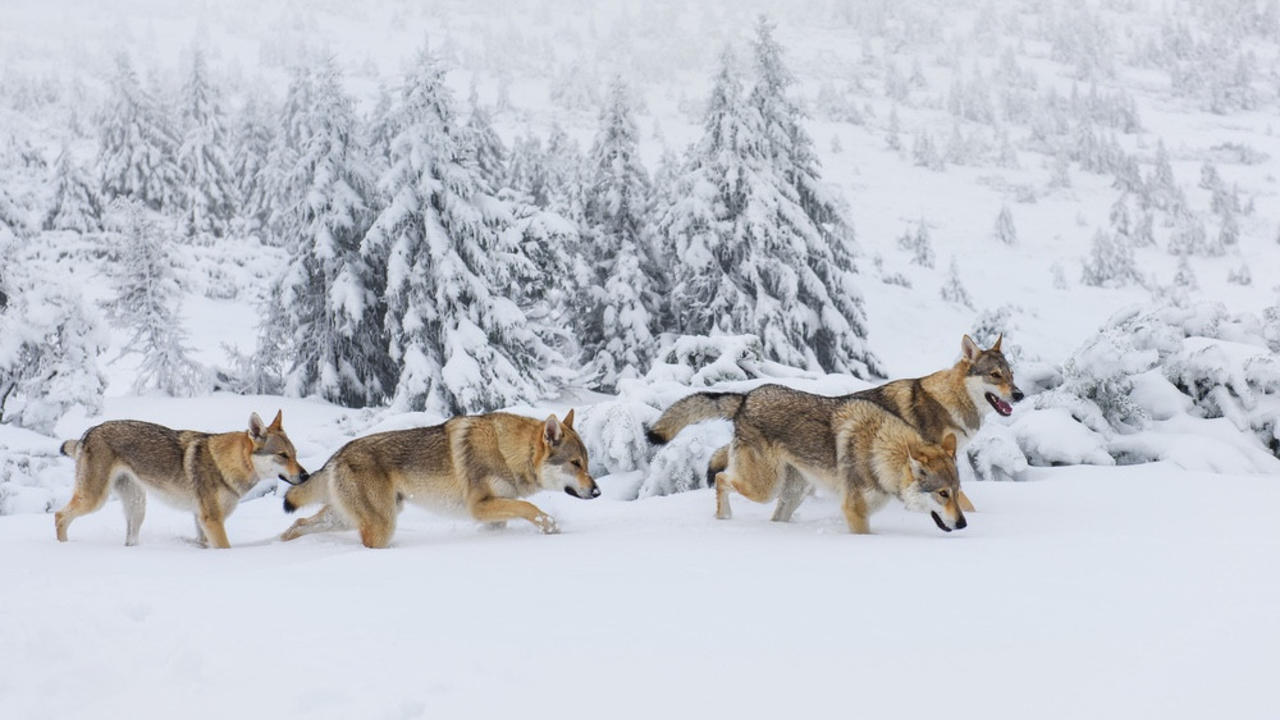 Rewilding is an environmental conservation and restoration method that involves letting natural processes occur in order to reintroduce lost plant and animal species to their natural environments and restore degraded landscapes. This process allows nature to manage itself, creating healthy and biodiverse habitats for native species. Over time, human settlement has created a significant impact on the environment through processes such as urbanization, agriculture, pollution, and deforestation. The natural species and functions of the land are altered by human presence, whether it is intentional or not. For example, the Tall Grass Prairie, which once extended from southern Manitoba, Canada to the Texas border in the U.S., is now considered an endangered ecosystem due to agriculture and urbanization. This resulted in a significant loss of native plant and animal species that were once abundant throughout North America. Rewilding can help nature recover and re-assert natural processes.

What does rewilding entail?

Rewilding has a large focus on the reestablishment of lost species which fulfill important ecological functions. It is common for animals which are keystone species or higher up on the food chain to be the focus of rewilding, as they have a significant influence on many other species within the environment. Re-establishing these species allows for the restoration of the natural environment. One of the most successful and well-known examples of this type of rewilding is the reintroduction of the wolf to Yellowstone National Park. Initially, human settlement resulted in the loss of wolves in Yellowstone National Park due to an eradication campaign. Once the wolves were gone, the elk populations increased, resulting in the overgrazing of brush and trees, significantly altering and degrading the landscape. The reintroduction of wolves brought the elk and coyote populations down, allowing the plants and trees to recover as well as the populations of smaller animal species which were being preyed upon.

Rewilding also benefits humans. It can revitalize communities by creating more tourism and job opportunities in rural areas that are suffering from declining populations and environmental degradation. Natural environments draw in visitors because they can provide exciting locations to spend time outdoors and find adventure! Additionally, the reintroduction of naturally functioning environments enhances the ecological functions that are necessary in order for human survival. Biodiversity in ecosystems ensures that these essential services, such as air filtration, CO2 capture, water purification, and pollination, are provided.

Rewilding can occur on a small scale by adapting the principles of rewilding into your immediate surroundings. This may look like ditching your tidy lawn and replacing it with a flourishing native plant garden. On the other hand, it can also be beneficial to leave your garden be and watch what grows when you are not actively maintaining and managing it. You may be surprised by the different plants that sprout! Rewilding on a small scale may also include simple actions such as not using any pesticides and fertilizers that have the potential to harm species and the environment. Rewilding has an important role to play, whether it involves transforming an entire landscape or rethinking your urban environment!

How to rewild your garden