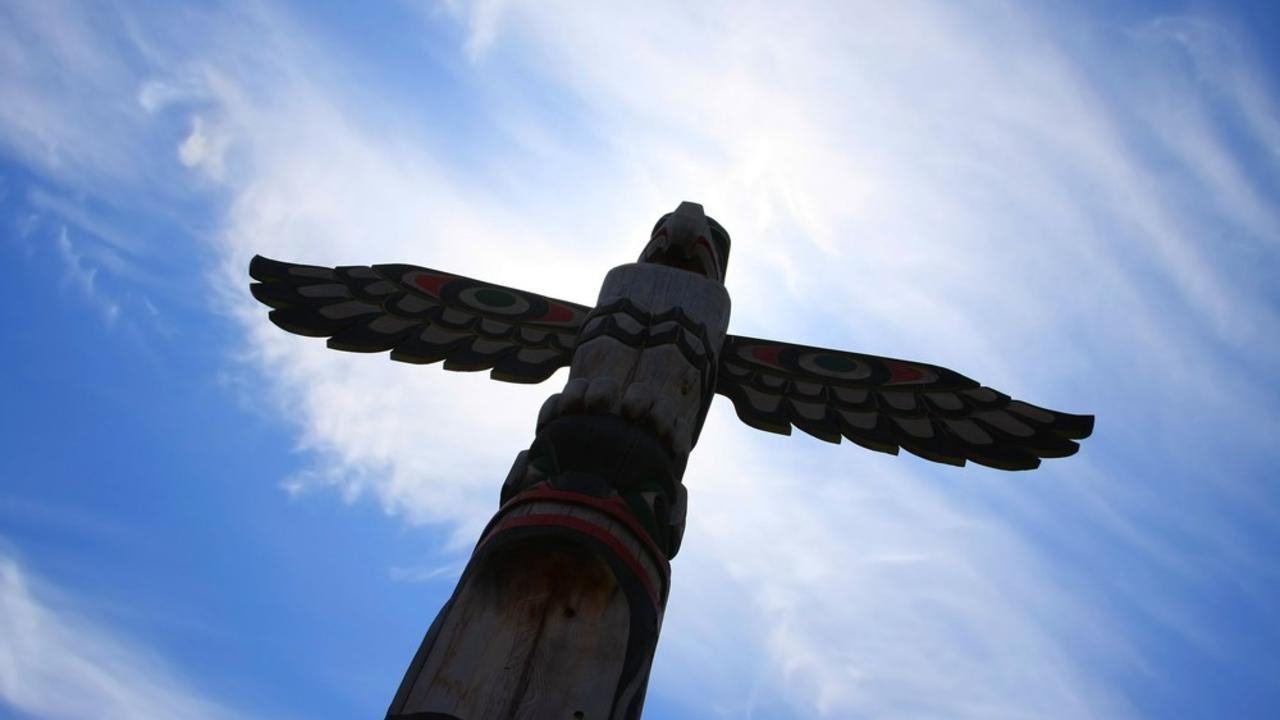 One important way of working towards reconciliation is incorporating aspects of Indigenous knowledge into educational institutions. This means including accurate representations of Indigenous history and contributions that Indigenous peoples have made into school curricula. In order to work towards a racism-free society and world, it is necessary to increase and deepen education about Indigenous cultures and experiences.

Additionally, Indigenous knowledge surrounding the environment, such as Traditional Ecological Knowledge (TEK) which is gained over thousands of years of living on the land, is integral in order to fight climate change and biodiversity loss. Indigenous peoples who witness dramatic changes in the environment, such as altering migration patterns of caribou and the decline of salmon populations, use TEK in order to identify these changes. Similarly, the Indigenous peoples of Australia have been using fire to control biodiversity and manage forests for thousands of years. These practices are being adopted by land managers working with Indigenous communities in order to maintain healthy ecosystems.

By acknowledging, respecting and seeking partnerships in order to incorporate Indigenous knowledge into systems that have historically ignored and discarded Indigenous voices, we move closer to reconciliation and benefit as a whole from deeper, and broader ways of knowing. We all have a great deal to learn and can benefit immensely from Indigenous wisdom.

However, we must also recognize that Traditional Ecological Knowledge has at times been appropriated and used out of context by non-Indigenous people. It is important that any use of TEK be done with full consent, as guided by the Indigenous community. Embracing Indigenous knowledge is one step towards a more just future on the path of reconciliation.

What ecologists are learning from Indigenous peoples

What reconciliation is and what it is not