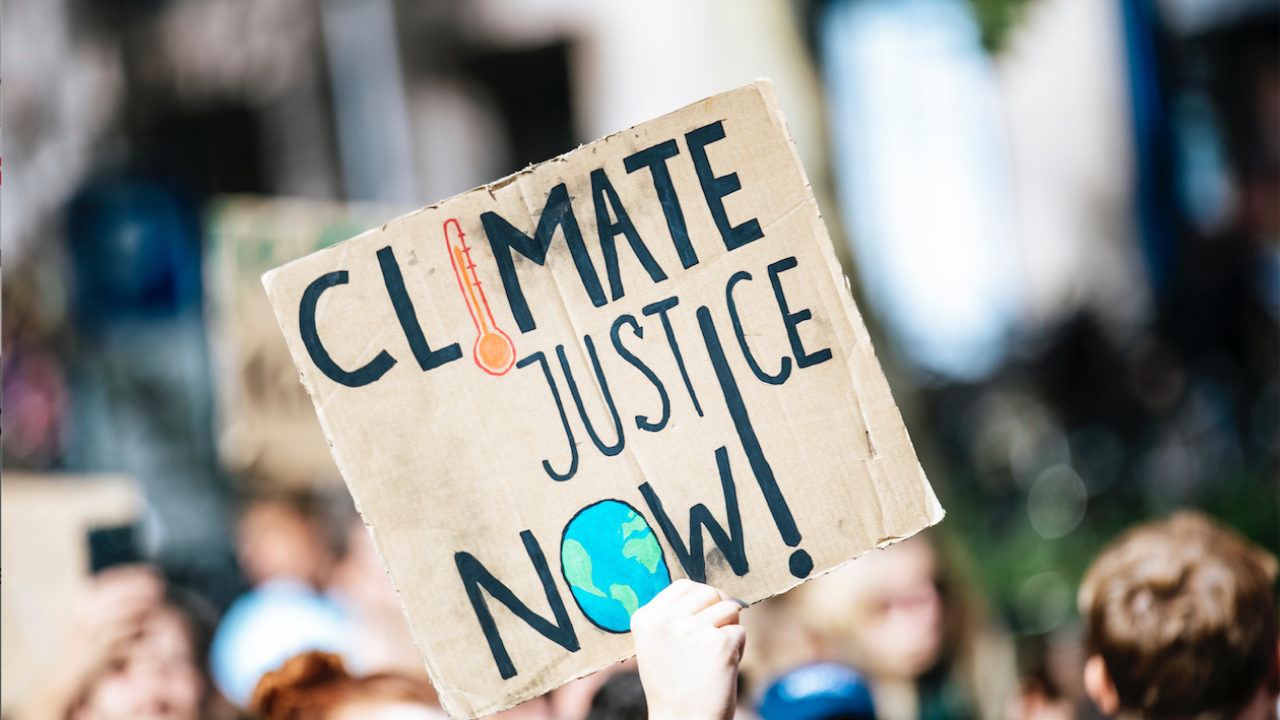 Environmental justice is a social movement that acknowledges the disproportionate burden of environmental damage, loss of land, poor living and working conditions and risk placed on people of colour, the global south, low-income countries, Indigenous peoples around the world, and marginalized groups.

The modern environmental justice movement emerged in the United States in the early 1980s, and calls for the fair distribution of environmental benefits and burdens across all communities, regardless of socioeconomic status and seeks to address environmental discrimination.

Environmental justice will be achieved when everyone can enjoy equal degrees of protection from environmental and health hazards as well as access to meaningful involvement in the environmental decision-making process. Environmental issues must be discussed within the context of racism.

Environmental discrimination and racism affect predominantly Black and Indigenous communities across North America. The U.S. Environmental Protection Agency has concluded that people of colour are much more likely to live near polluters and breathe polluted air in the U.S.

An important factor that facilitates this injustice is economic inequality. Minority communities are more likely to be economically disadvantaged due to other systematic factors and are often unable to afford to take action against private companies that are big polluters, or governments that fail to provide their citizens with the rights they are entitled to. 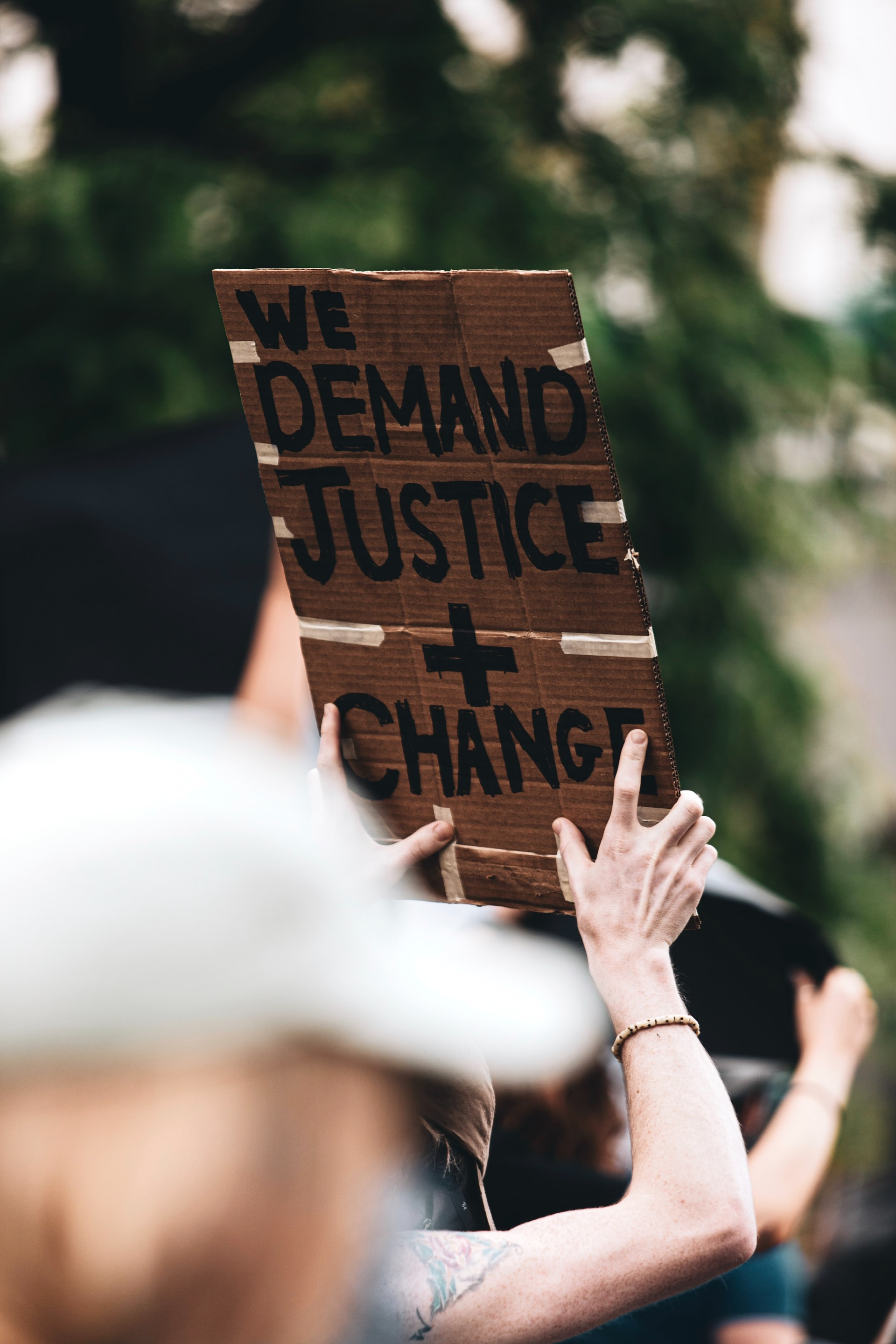 The U.S. EPA has found that people living in poverty are exposed to more fine particulate matter than those living above poverty. Fine particular matter includes automobile fumes, smog, soot, construction dust and smoke, which can all lead to serious health problems.

It has been named a known carcinogen and can contribute to lung conditions, heart attacks and even premature death. Exposure to particulate matter is also higher in more segregated areas, a direct example of how systemic racism leads to environmental injustice.

Environmental racism in Canada and the United States

Perhaps the most pertinent case of environmental racism in Canada that persists today is the boil water advisories that remain in place on many reserves and in multiple First Nations communities across the country due to a lack of safe drinking water.

Another well-known case of environmental racism that, to this day, has still not been resolved is the water crisis in Flint, Michigan in the U.S. Since 2014, the city of Flint has not had clean drinking water. Flint is home to a majority Black population and it is estimated that 45% of its population lives below the poverty line, meaning it is home to the highest poverty rate among American cities with at least 65,000 residents. 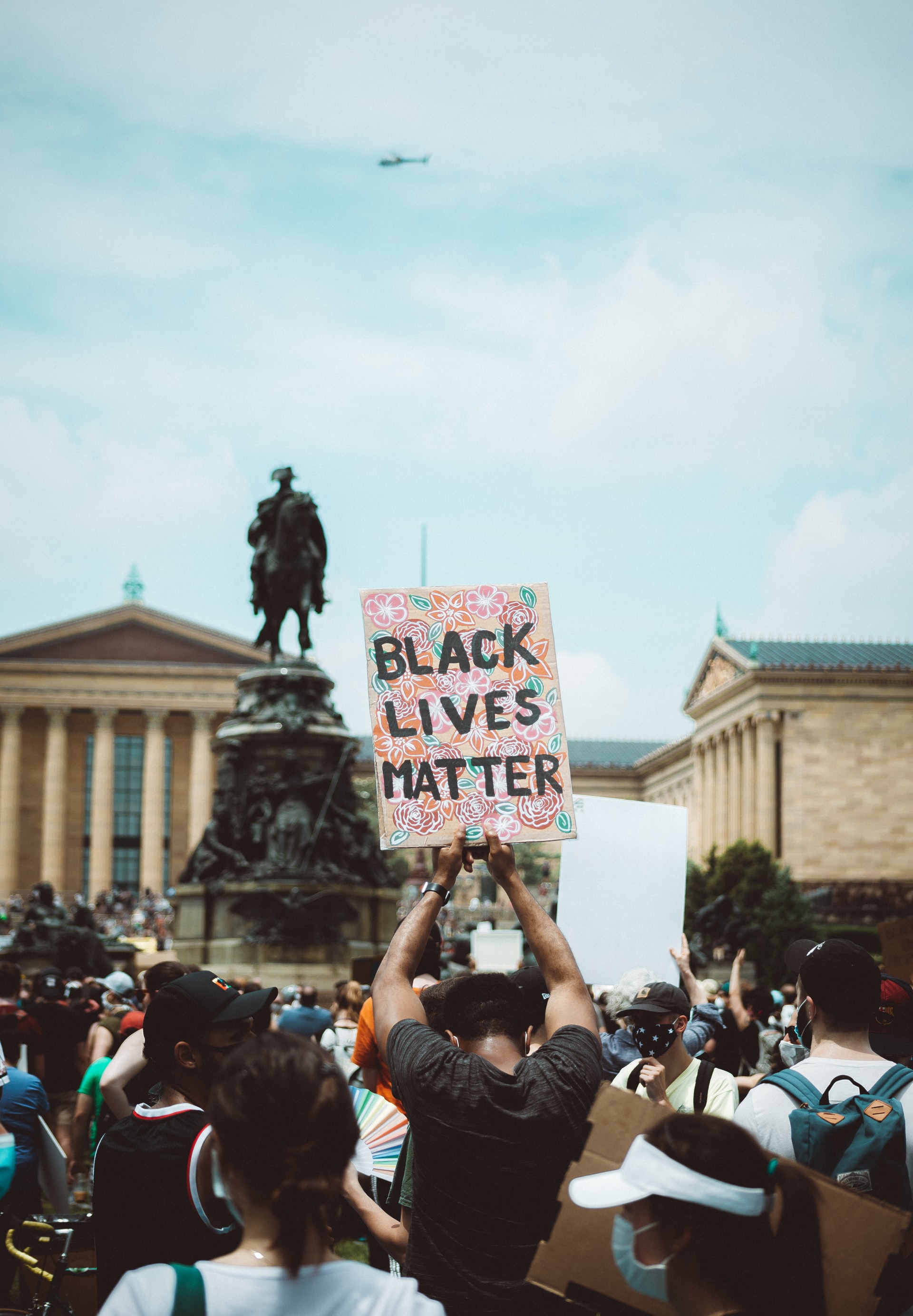 Corrosion of lead pipes has resulted in very high levels of lead contamination in Flint’s water. Lead poisoning can cause impaired cognition in children and can affect the heart, kidneys and nerves among other concerns.

Learn more about environmental ethics on Episode 2 of the Live. Well. Green podcast.

How you can take action:

In the end, Environmental Justice is key to achieving a sustainable future, and wellbeing for us all.

Flint water crisis - everything you need to know