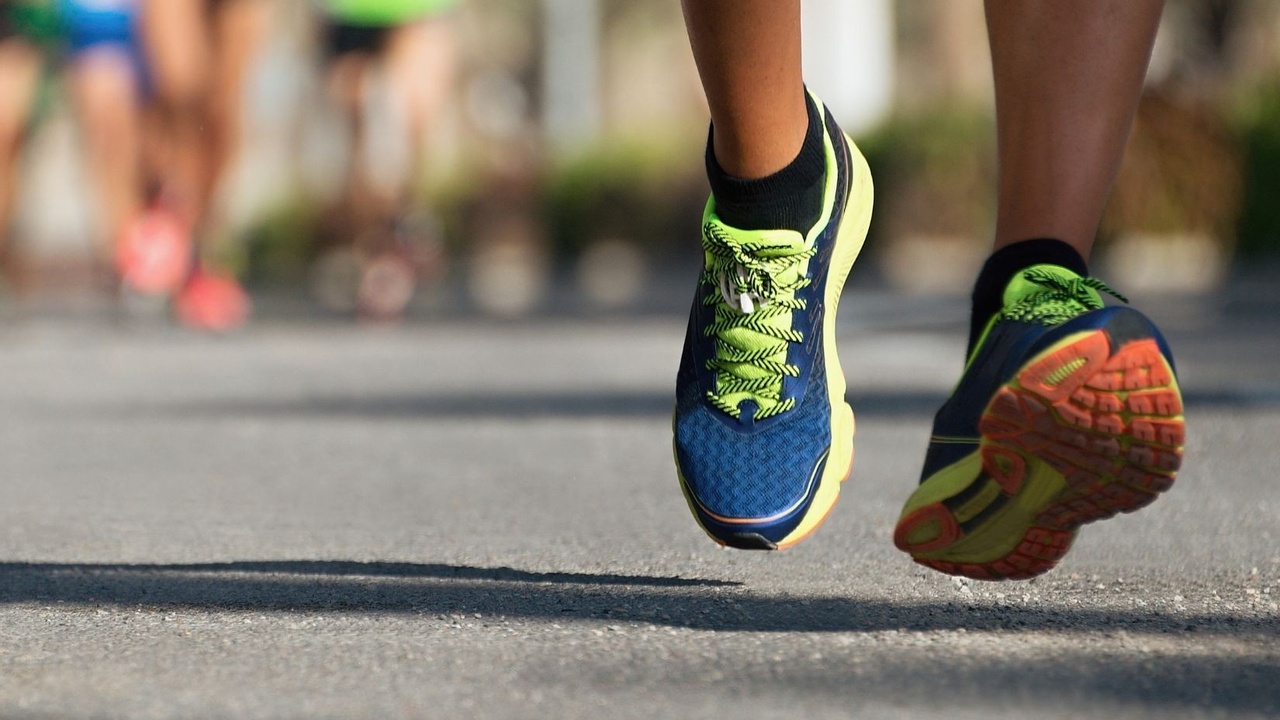 Now, more than ever, we must make a worldwide effort to reduce and even eliminate our use of carbon. Climate change is no longer a problem of the future…it’s happening now, and it has devastating impacts that are becoming increasingly difficult to ignore.

Look at Canada, for example. Canada experienced record-breaking heat levels in the summer of 2021. Within two days, the Canadian temperature record increased from 45°C (113°F) (recorded in 1937) to 47.9 °C (118°F). Not only was this the hottest temperature that Canada had experienced, but it was also the highest temperature ever recorded on the planet north of 50N latitude. Crazy right? 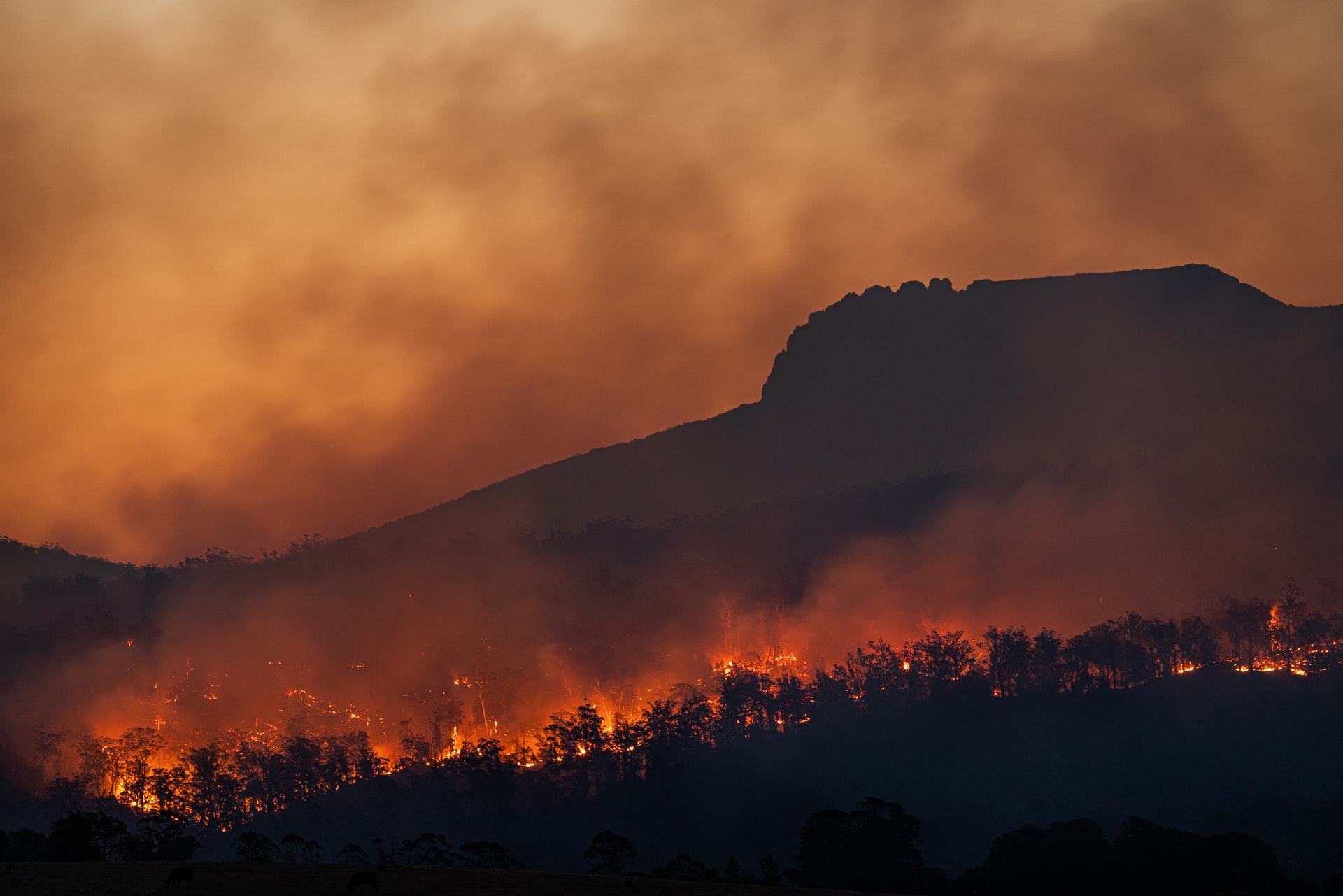 Rising temperatures have serious human health and environmental consequences. Just last year, air temperatures reached 38°C (100°F) in Siberia, causing the acceleration of permafrost thawing in the region. Permafrost contains a large amount of greenhouse gases which are released into the atmosphere as it thaws.

And the impacts of climate change don’t stop there. It also involves more unpredictable weather, changing patterns, more severe storms, as there is more energy in the atmosphere along with changes in the ocean as temperature rise and sea ice melts. And unfortunately, these changes will only get worse unless countries and people around the world join together to rethink and redesign the ways in which we live and our economies operate. 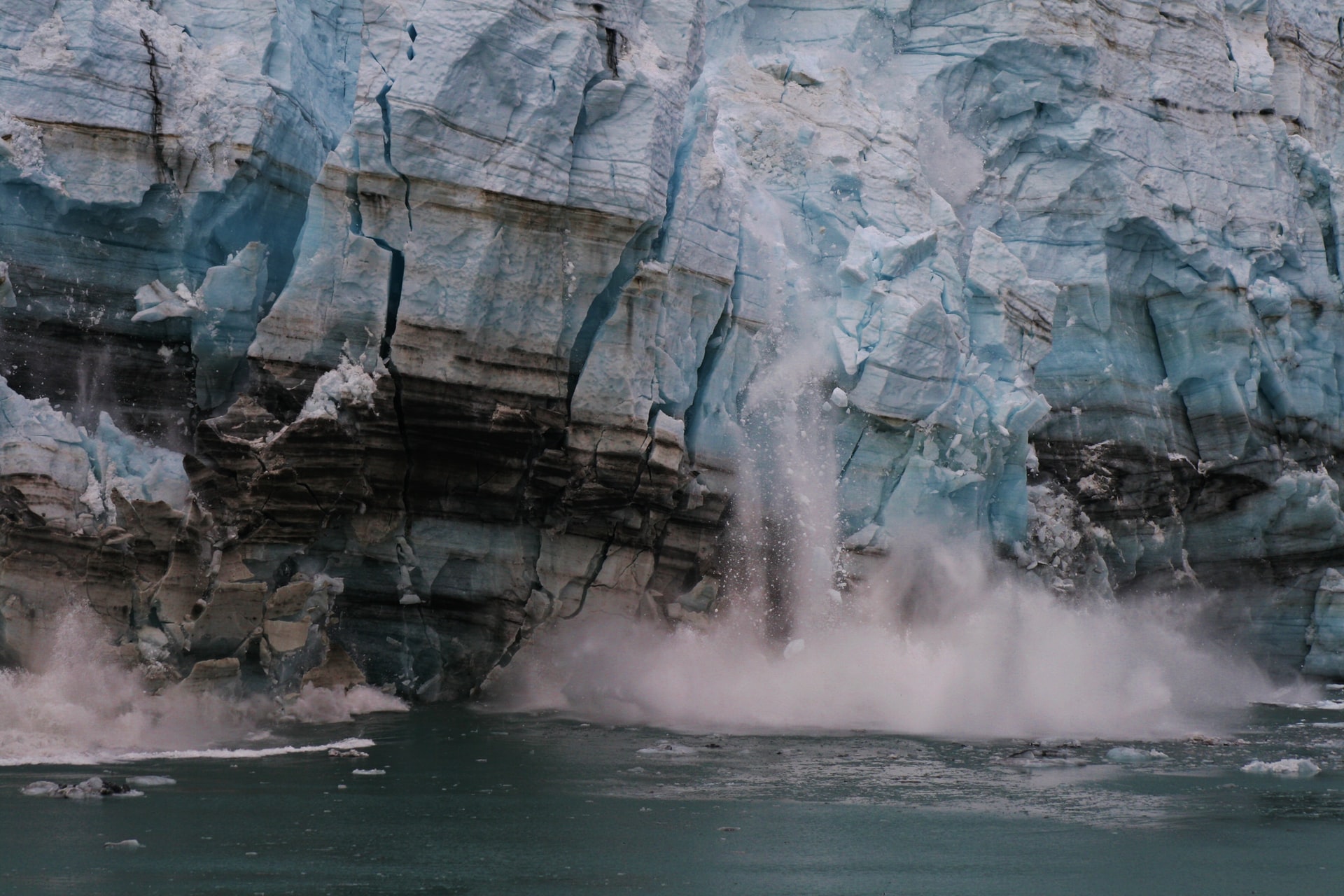 In particular, it is essential to reduce our carbon emissions, as carbon dioxide is by far the most prevalent greenhouse gas contributing to human-made climate change.

As a side note, watching these climate change effects unfold is nerve wracking to say the least. If you are looking for ways to combat your eco-anxiety, check out this helpful resource.

The good news is that just like you, people aren’t sitting around and doing nothing about the climate crisis at hand. Decarbonization and serious action on climate change is in the works, we are seeing real efforts at industrial decarbonization as well as municipal, national and of course individual efforts.

Image sourced from: Race to Zero

The United Nations Climate Change Conference of the Parties brings together all nations involved in seeking climate solutions every two to three years. This is where national governments seek to find agreements to take action and hold themselves accountable for taking the steps needed. International agreements such as the Kyoto protocol, the UN Framework Convention on Climate Change and the Paris Agreement are all outcomes of previous meetings.

These International conferences facilitate the important and often difficult real-world negotiations that move us forward in taking action all around the world for the global climate. They are one mechanism that has produced significant changes to legislation around the world, as well as raising awareness and improving dialogue on solutions.

However, there are also important non-government led global campaigns such as Race to Zero which aims to mobilize actors outside of national governments, such as regions, cities, businesses, investors, and universities, to join the decarbonization movement and achieve net zero carbon emissions by 2050 at the latest. 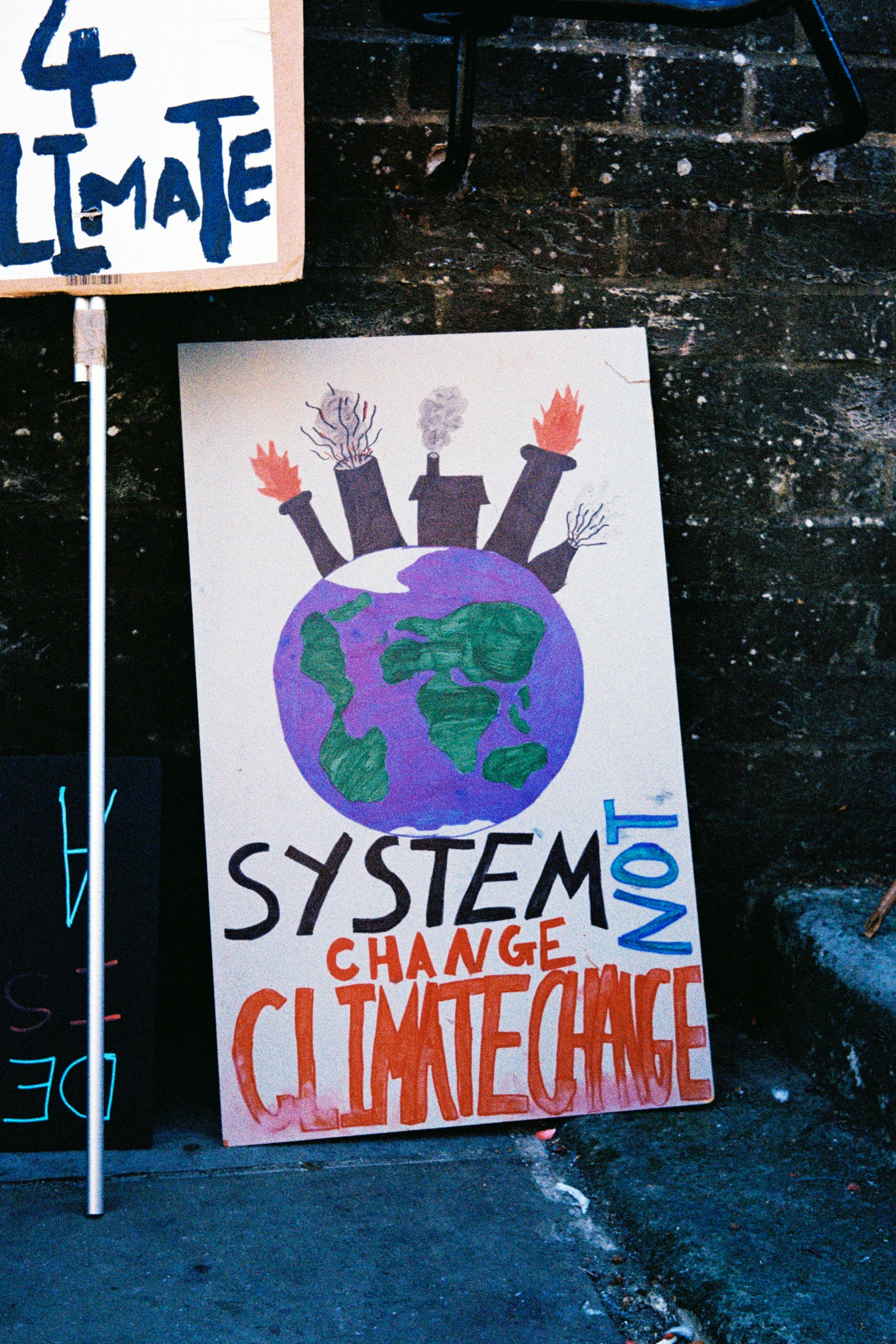 The race to Zero Campaign helps to create momentum and make real change happen, as it sends the message to our national governments that people want to protect the planet, and are willing and able to make the changes necessary to protect our planet and our futures.

So, how does Race to Zero work?

To keep things simple, we can think of Race to Zero as being made up of two main components: partners and actors. Whereas partners are initiatives and networks in collaboration with Race to Zero, actors are the members (cities, businesses, etc.) who have joined the Race to Zero in an effort to decarbonize.

Race to Zero brings together net zero commitments from a number of different networks and initiatives that are recognized as being in line with the minimum set of procedural criteria required by the Race to Zero campaign. These criteria include:

These initiatives act as the secretariats through which individual members can join the Race to Zero. For example, B Corp Climate Collective is one of the initiatives that are aimed towards businesses. A business may choose to become B Corp Certified in order to begin the race to net zero. 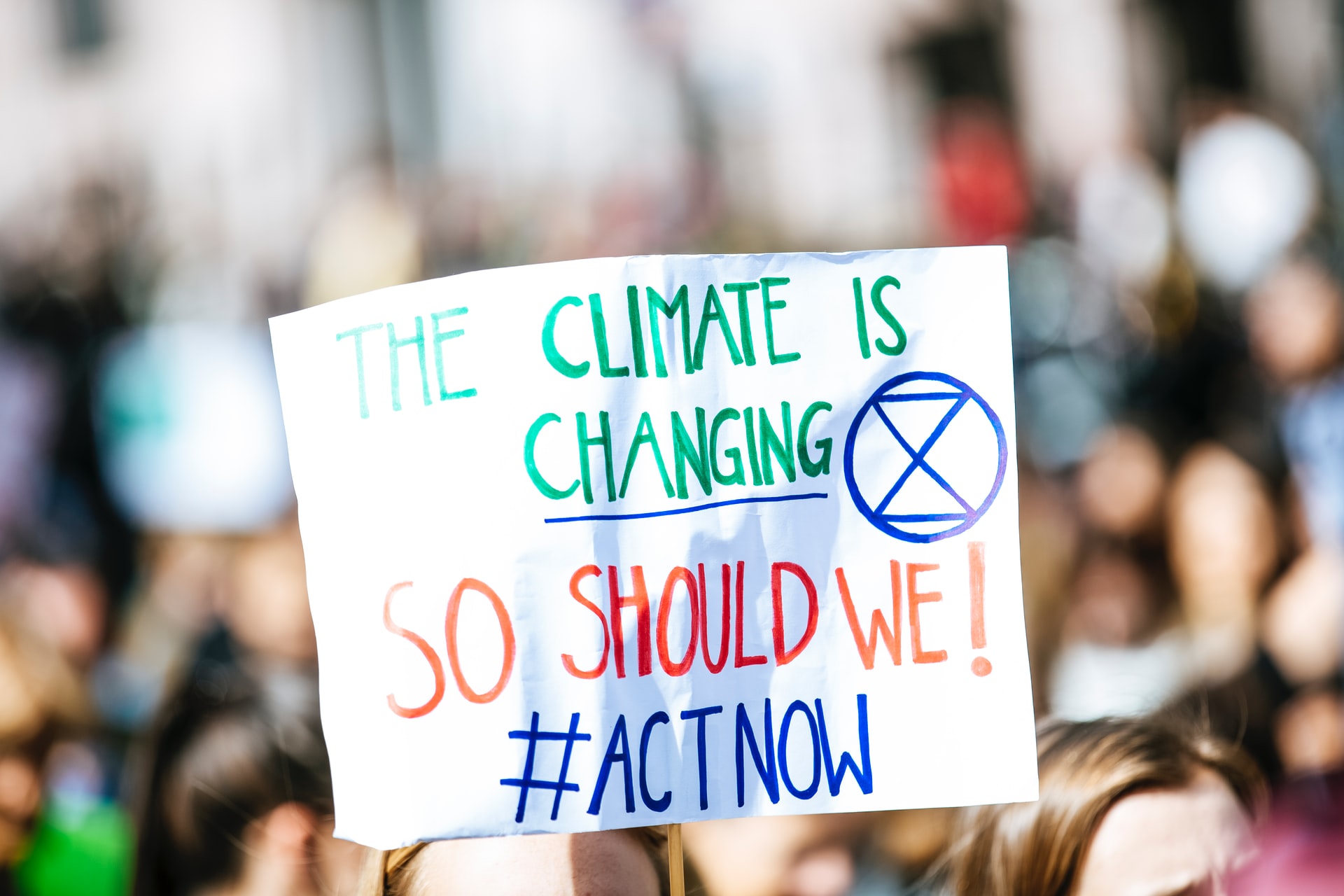 Similarly, Race to Zero for Universities and Colleges is another initiative which allows Higher Education Institutions to join the race.

There are over 733 cities, 31 regions, 3,067 businesses, 173 investors, and 622 Higher Education Institutions represented by the net zero initiatives mobilized by the Race to Zero Campaign.

Why join the Race to Zero?

We have already discussed the fact that joining the Race to Zero builds momentum around the shift to a decarbonized and fair economy, but what do individual actors gain?

Well, first of all, we all know where the future is heading, and green is the way to go! In fact, it is the only way to go. So why not get ahead of things and start transitioning now? 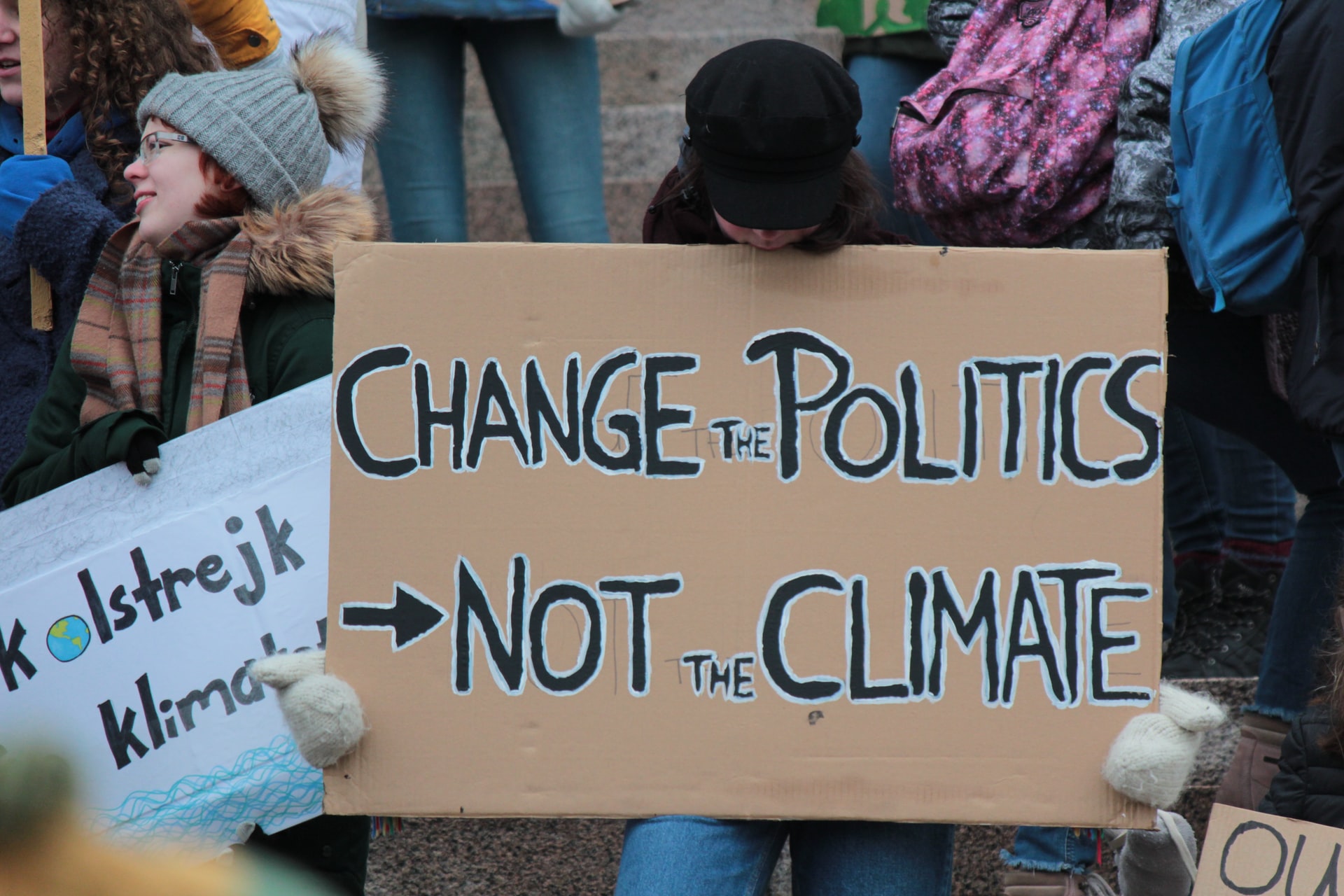 By joining an initiative though the Race to Zero campaign, your business, city, state, or university’s climate actions will be recognized as credible by the United Nations. And you will be provided with a host of tools, resources, and community to help you successfully transition to net zero emissions.

And, more importantly, by joining this global campaign, you get to be a part of the action, and help to encourage others to also make change. We are in this together, and we shouldn’t wait for governments to come to agreements before we take the important steps necessary wherever possible.